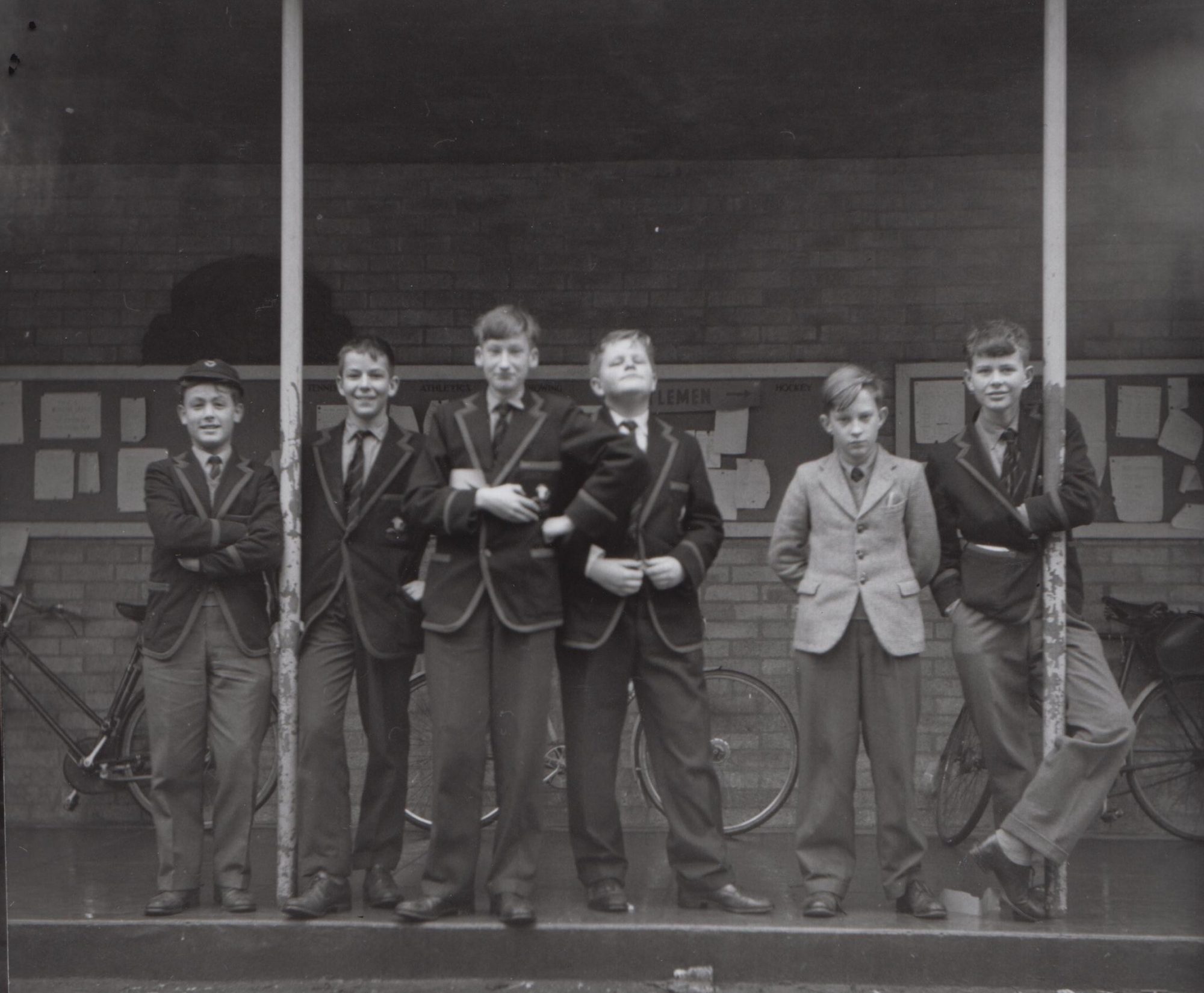 Over the centuries, MCS has produced many distinguished alumni or Old Waynfletes as we refer to them. Now well into our sixth century, our former pupils include scholars, war heroes, musicians, Olympians, a Nobel Prize laureate, a Hollywood film director, and a saint.

Click the links below to find out more about them and their achievements.

Noel Godfrey Chavasse, VC & Bar, MC was a British medical doctor, Olympic athlete (representing Great Britain in the 1908 Olympic 400m), and British Army officer. He is one of only three people to have been awarded a Victoria Cross twice.

In 1916, Chavasse was hit by shell splinters while rescuing men in no-man’s land. It is said he got as close as 25 yards to the German line, where he found three men and continued throughout the night under a constant rain of sniper bullets and bombing. He performed similar heroics in the early stages of the offensive at Passchendaele in August 1917 to gain a second VC and become the most highly decorated British officer of the First World War. He was to die of his wounds two days later in 1917.

After opposing Henry VIII’s divorce from Catharine of Aragon, Tyndale was captured in the castle of Vilvoorde near Brussels, and then executed. He is now recognised as a Protestant martyr of the English Reformation.

More was a lawyer, social philosopher, author, statesman, and noted Renaissance humanist. He was also a Chancellor to Henry VIII. He wrote Utopia, published in 1516, about the political system of an imaginary, ideal island nation.

More opposed the Protestant Reformation, directing polemics against the theology of Martin Luther, John Calvin and William Tyndale. After refusing to take Henry VIII’s Oath of Supremacy, he was convicted of treason and executed. Of his execution, he was reported to have said: “I die the King’s good servant, and God’s first”.

Pope Pius XI canonized More in 1935 as a martyr. Pope John Paul II in 2000 declared him the patron saint “of Statesmen and Politicians”. Praised by Marx and Engels, the Soviet Union in the early twentieth century honoured him for the purportedly communist attitude toward property rights expressed in Utopia.

Thomas Wolsey was an English archbishop, statesman and a cardinal. By 1514 he had become the controlling figure in virtually all matters of state. His appointment as a cardinal by Pope Leo X in 1515 gave him precedence over all other English clergy.

After failing to negotiate an annulment of Henry’s marriage to Catherine of Aragon, Wolsey fell out of favour and was stripped of his government titles. He retreated to York to fulfill his ecclesiastical duties as Archbishop of York. Finally, he was recalled to London to answer to charges of treason, but died on the way from natural causes.

William Waynflete founder of Magdalen College School, was Provost of Eton (1442–1447), Bishop of Winchester (1447–1486) and Lord Chancellor of England (1456–1460).
Little is known of his early years, but he evidently earned a reputation as a scholar before becoming master of Winchester College in 1429. He became a fellow at Eton in 1440 and was provost there in 1443. He was a great favourite of King Henry VI, who secured his appointment in 1447 as bishop of Winchester. In 1448 Waynflete founded a hall dedicated to St. Mary Magdalen at the University of Oxford, and in 1458 he was able to convert Magdalen Hall into a college.

Waynflete’s suppression of several monasteries in order to obtain revenues for the endowment of his college set an example for Cardinal Wolsey in the next century.

Waynflete was lord chancellor of England from 1456 to 1460. He resigned the chancellorship upon the Yorkist success in 1460, but he came to no harm in the changing fortunes of the Wars of the Roses and ended his career on good terms with Edward IV and the latter’s successor, Richard III.

Please note: MCS is not responsible for the content of external websites.