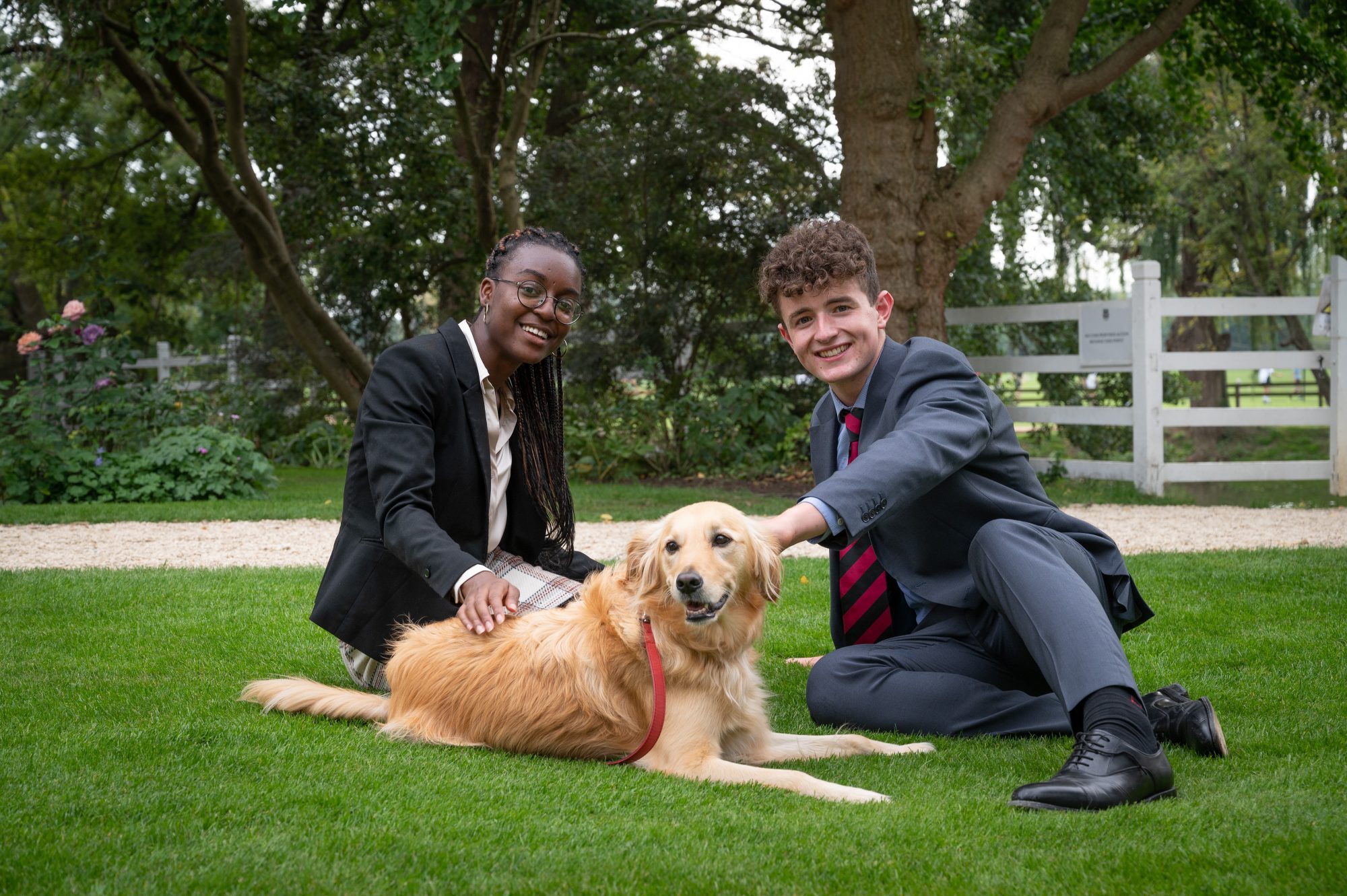 MCS has its own Sixth Form building, recently opened and located at the heart of the school site. Spanning four floors of sleek wood panelled corridors, stairways, study suites and seminar rooms, with a large, high ceilinged Common Room, the building provides an inspiring backdrop to the busy lives of our Sixth Formers.

The school day is purposeful and busy. Whether pupils are in formal lessons, Games sessions, study periods, clinics, music lessons or off-site engaged in community service or one of the many timetabled field trips, from 8:55am to 3:50pm, all pupils should be actively engaged in activities to develop knowledge and skills and maximise their potential for the future.

On the top floor of the building, commanding fantastic views across Oxford, pupils can work independently in one of our two study suites. Our Sixth Form Café boasts one of the best cups of coffee in East Oxford and the smell of freshly baked pastries and cookies fills the common room and surrounding corridors at 8:00am, drawing in almost as many staff as it does students!

Break and lunch provide predictable periods for everyone to relax for a short time, but so many of our pupils continue to cram these periods with additional clubs and societies that of our 300+ pupils in the Sixth Form, it’s rare to see more than a handful sitting down at any one time.

You may feel anxious about starting Sixth Form, but at MCS you will quickly feel part of the school community. Getting involved in sport, music and drama activities, or joining one of the many clubs and societies on offer, is the best way to make new friends. MCS also organises House activities throughout the year, to help get to know your fellow pupils better. 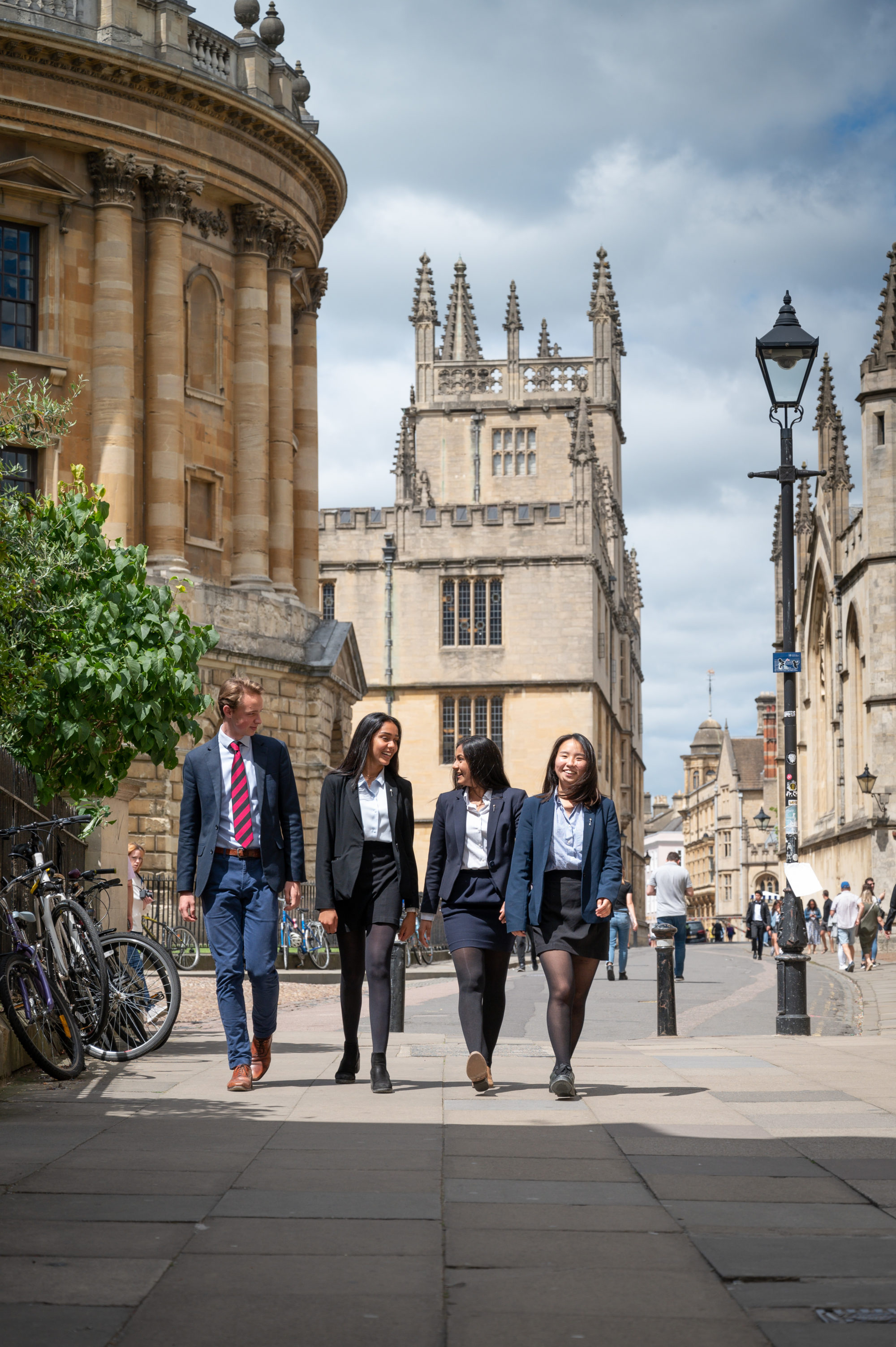 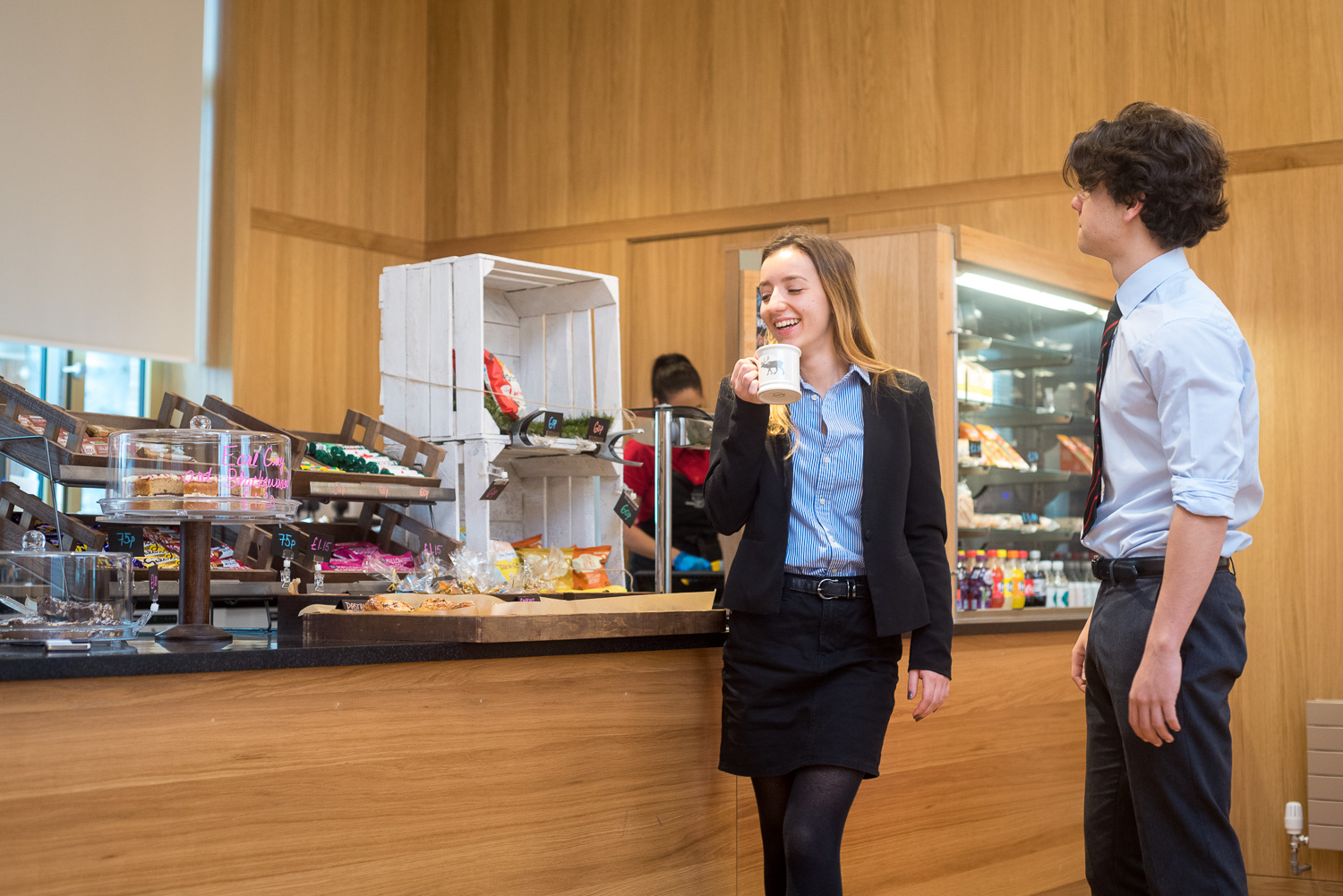 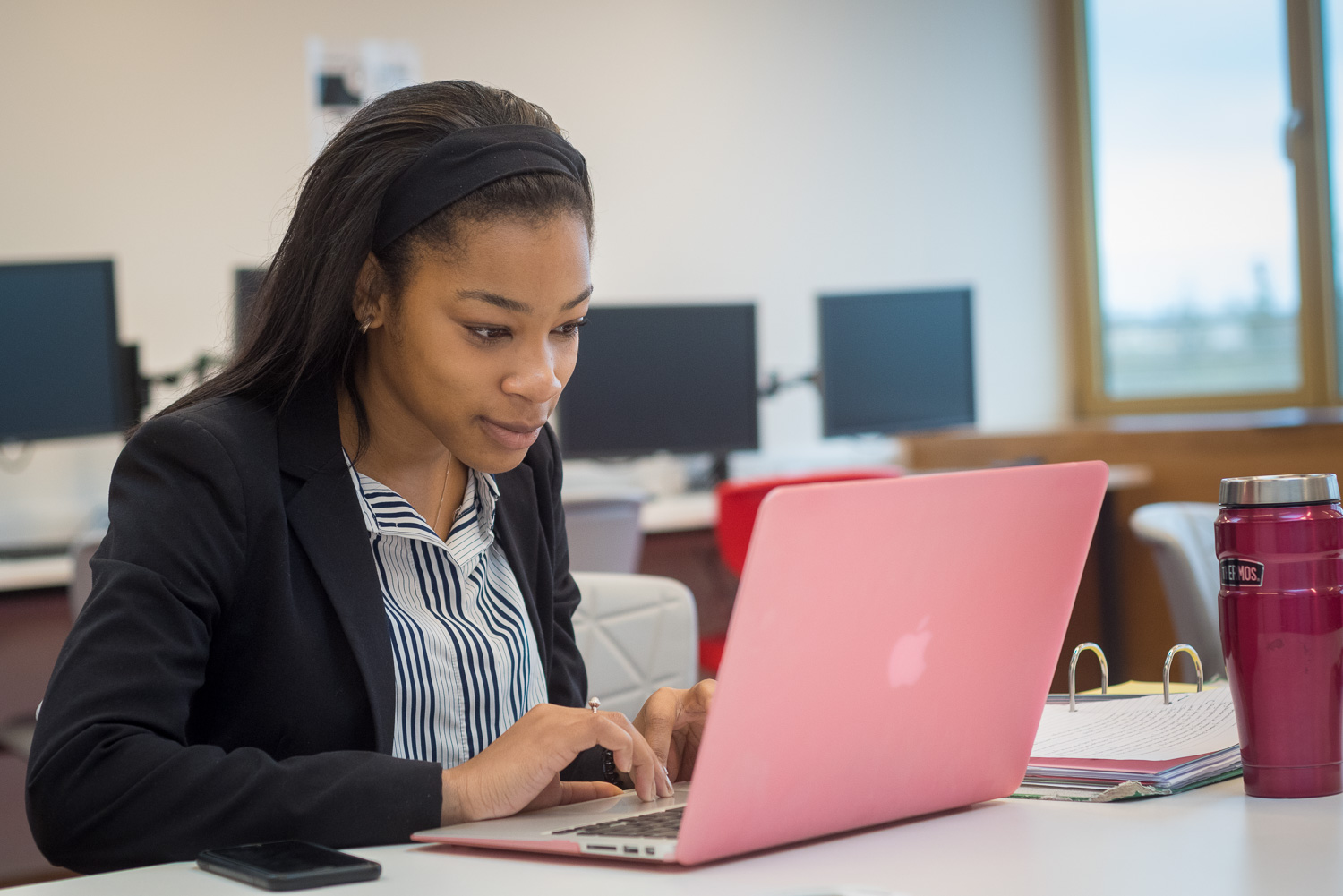 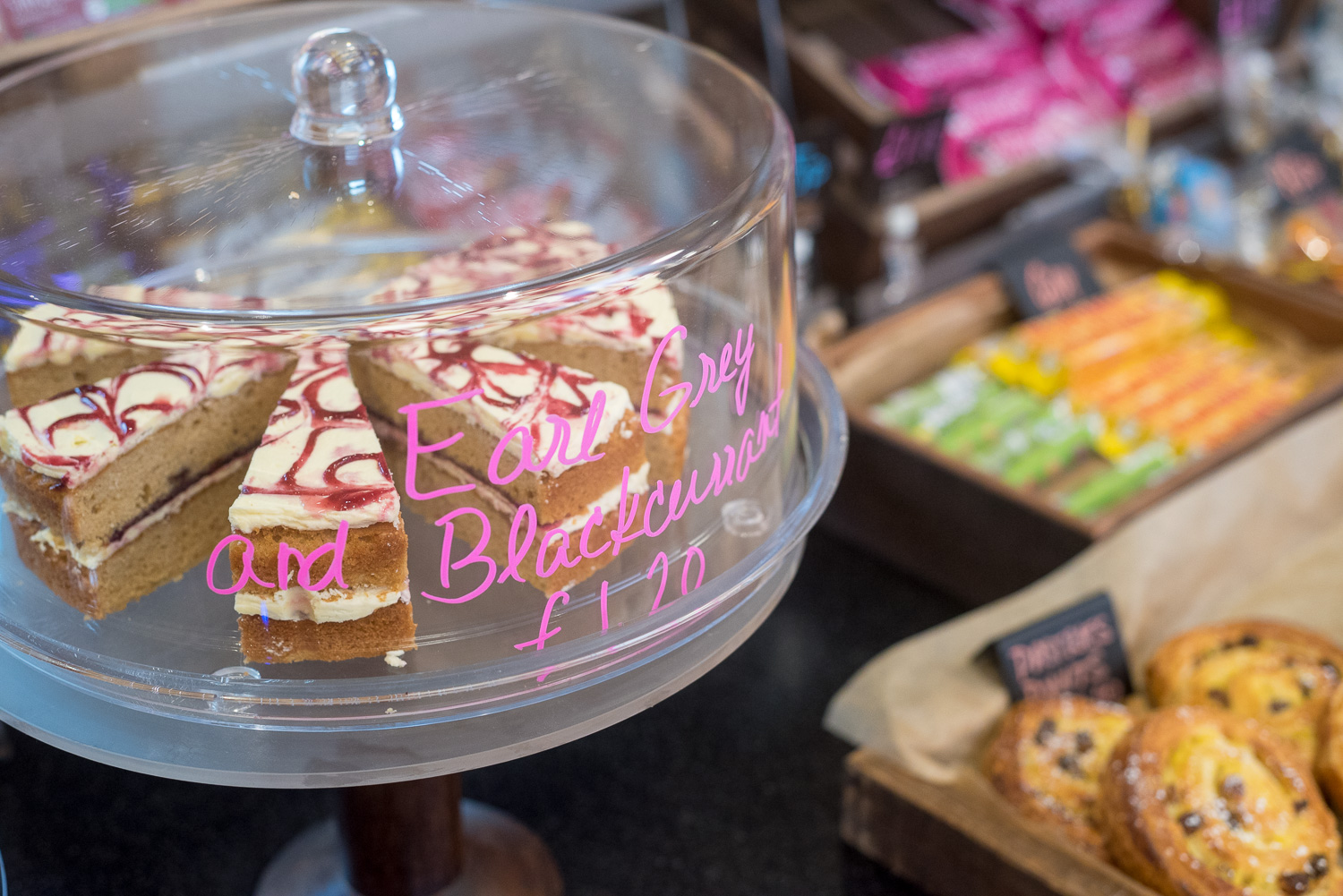 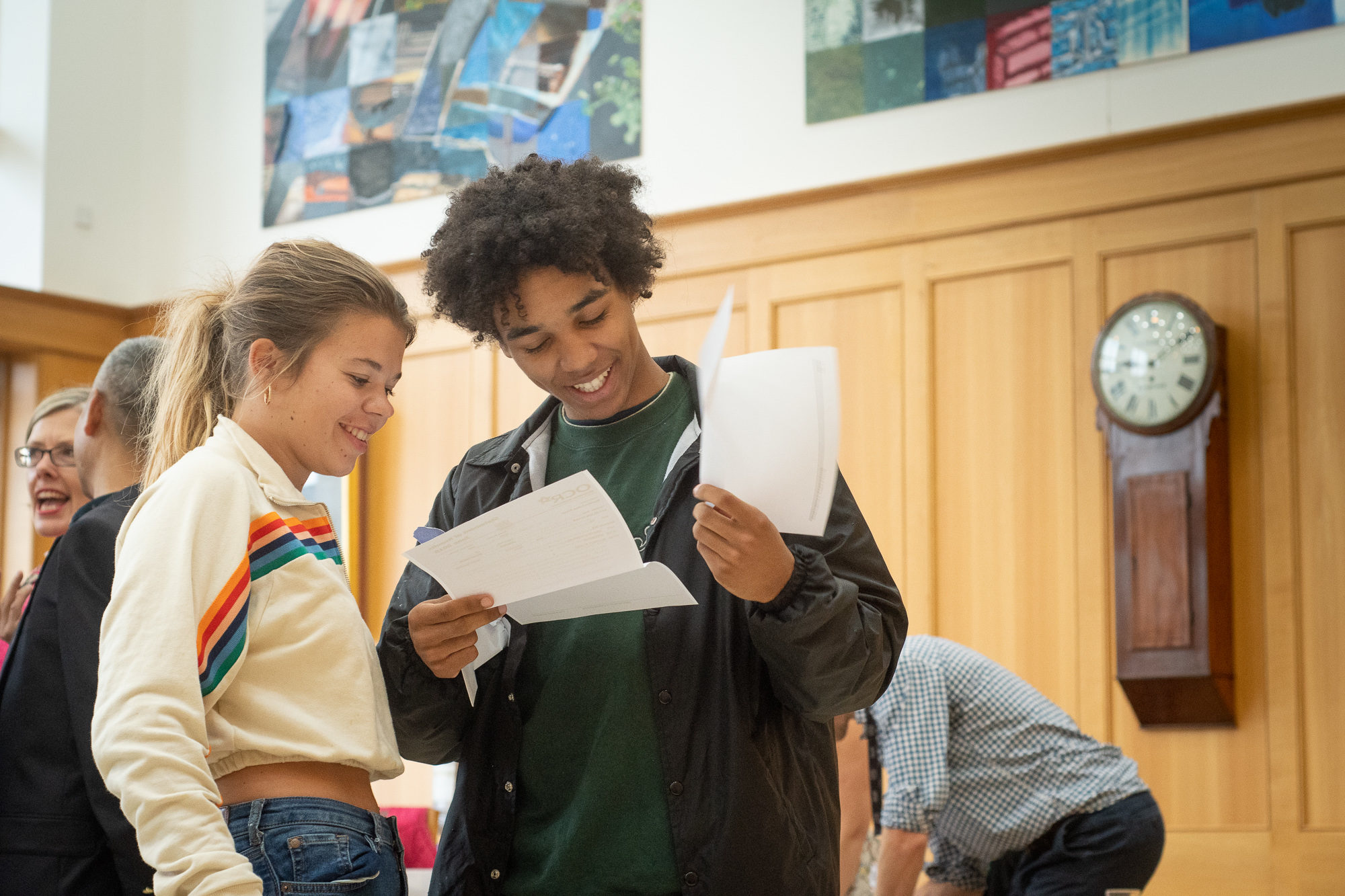 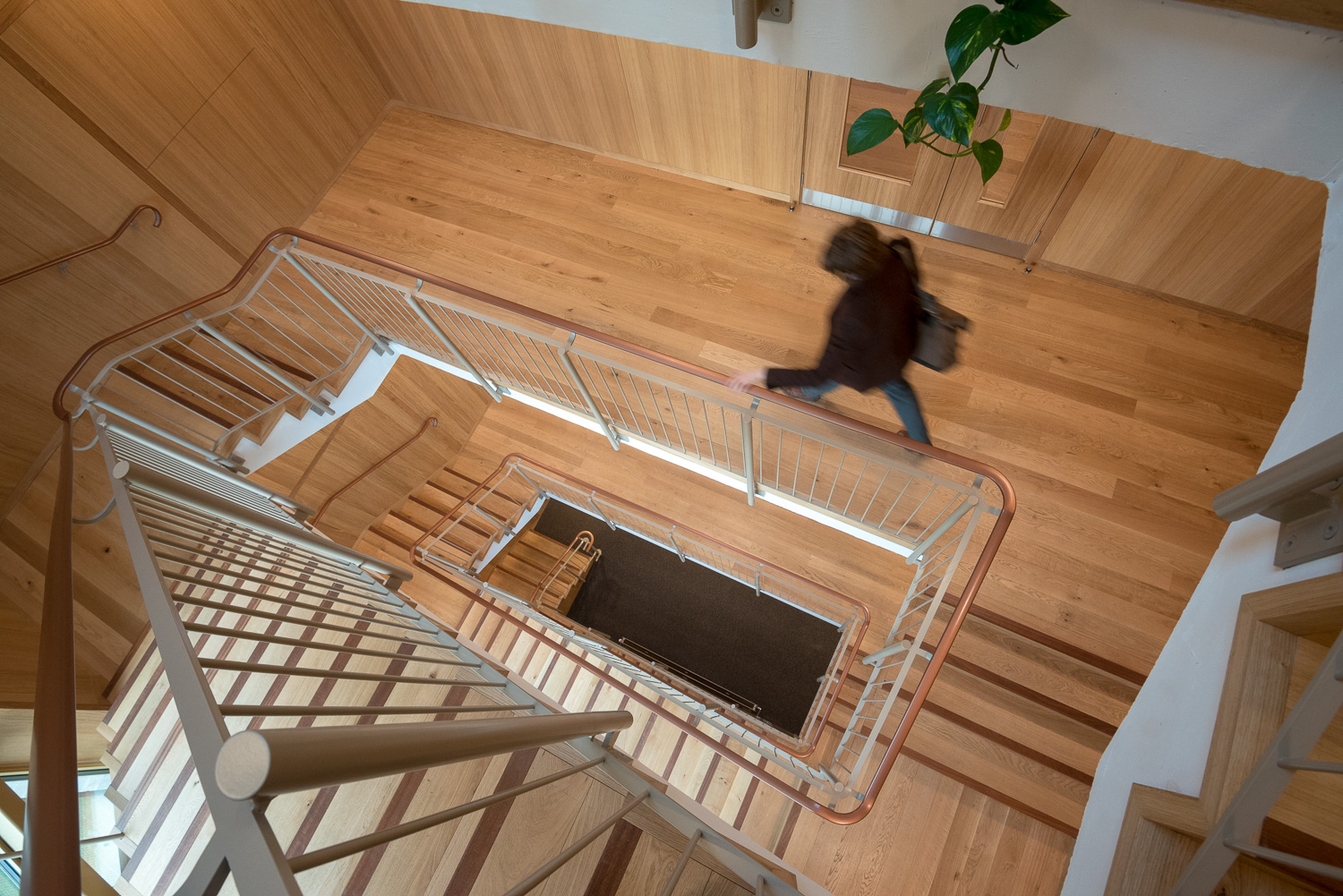 "I wasn't so scared about making friends, because everyone is open to meeting new people. You know as soon as you walk into the Common Room that you're going to have fun here"

Through the school’s Community Service Organisation (CSO), Lower Sixth pupils spend one afternoon each week volunteering in the community.

Activities range from mentoring primary school pupils with Maths and English; running clubs in chess, languages, film and sport; providing reading support; producing art work for the walls of local hospitals; supporting the MCS Community Larder initiative; performing concerts in schools and care homes; and offering company and entertainment for care home residents. Each year, a number of pupils choose to continue volunteering at their placement beyond the end of the Lower Sixth.

A key part of the Sixth Form curriculum, CSO enables pupils to develop their understanding of the world around them, and of the contribution they can make to it; to grow to in confidence and develop skills of team work, organisation, communication and problem solving.

Beyond the Sixth Form

From the moment you join MCS, you become part of a community made up of current pupils and parents as well as Old Waynfletes (former pupils), former parents and friends.

Old Waynfletes keep in touch and meet for events throughout the year, including a ‘Young OW Curry’ for recent leavers in September, where you are invited for a final lunch before heading off to university or the next stage of your life. 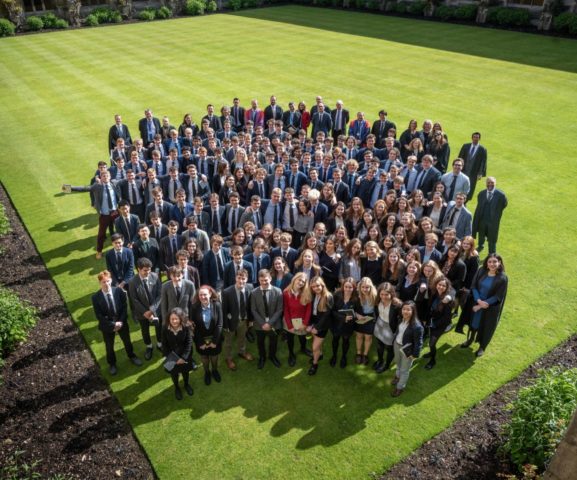 The Sixth Form team all have offices based in the Sixth Form building, with pastoral support, academic, university and careers guidance available throughout the working day.

"What really struck me on day one was the Sixth Form team. They knew everybody's names already, and made sure we all relaxed. I really felt I could talk to them about anything from the first day"