The 1480 Society helps ensure that Magdalen College School continues to flourish and remains true to our founding ideals.  It is a 21st-century effort to protect – forever – the school’s ability to attract the very best students, regardless of their social and economic backgrounds.

Our diversity of excellence history

During the grammar school (direct grant) era from 1945-76, the 11 boys who came highest in the 11+ exam in Oxford came to MCS. At any given point, there would have been at least 77 pupils at MCS whose full fees were paid by the City of Oxford.  We are delighted that some of these ‘direct grant boys’ are among our most enthusiastic and involved Old Waynfletes – you can hear more about what the school has meant to them on our Legacies page.

Once this era ended, assisted places helped for some time, but now funding bursaries is entirely the school’s responsibility.

When granted independence from Magdalen College in the 1980s, MCS was left without the accompanying endowment that many schools of a similar age and standing enjoy. As a result, we are constantly balancing bursary support with facilities upkeep and our ability to invest in the very best teachers, whilst also acknowledging the importance of keeping fees affordable.

Our commitment to maintaining Waynflete’s ideals

Inspired by Waynflete’s ideals, the Governing Body is committed to maintaining a broad mix of pupils which drives the unique character and energy of MCS.  As such, Governors have taken the far-sighted decision to build an endowment to fund bursaries in perpetuity, and beginning in 2019, have committed a small percentage of annual fee income to the endowment.

This is a significant endeavour for MCS.  Nonetheless, it will take nearly 30 years to for the school’s allocation to build an endowment fund of £15 million – the capital sum needed to secure bursaries at their current level.  And in the global ‘new normal’ which accounts for the longstanding impact of coronavirus on all societal aspects, required bursary funding is sure to escalate.

Read some of our inspirational bursary stories in Our Priorities. 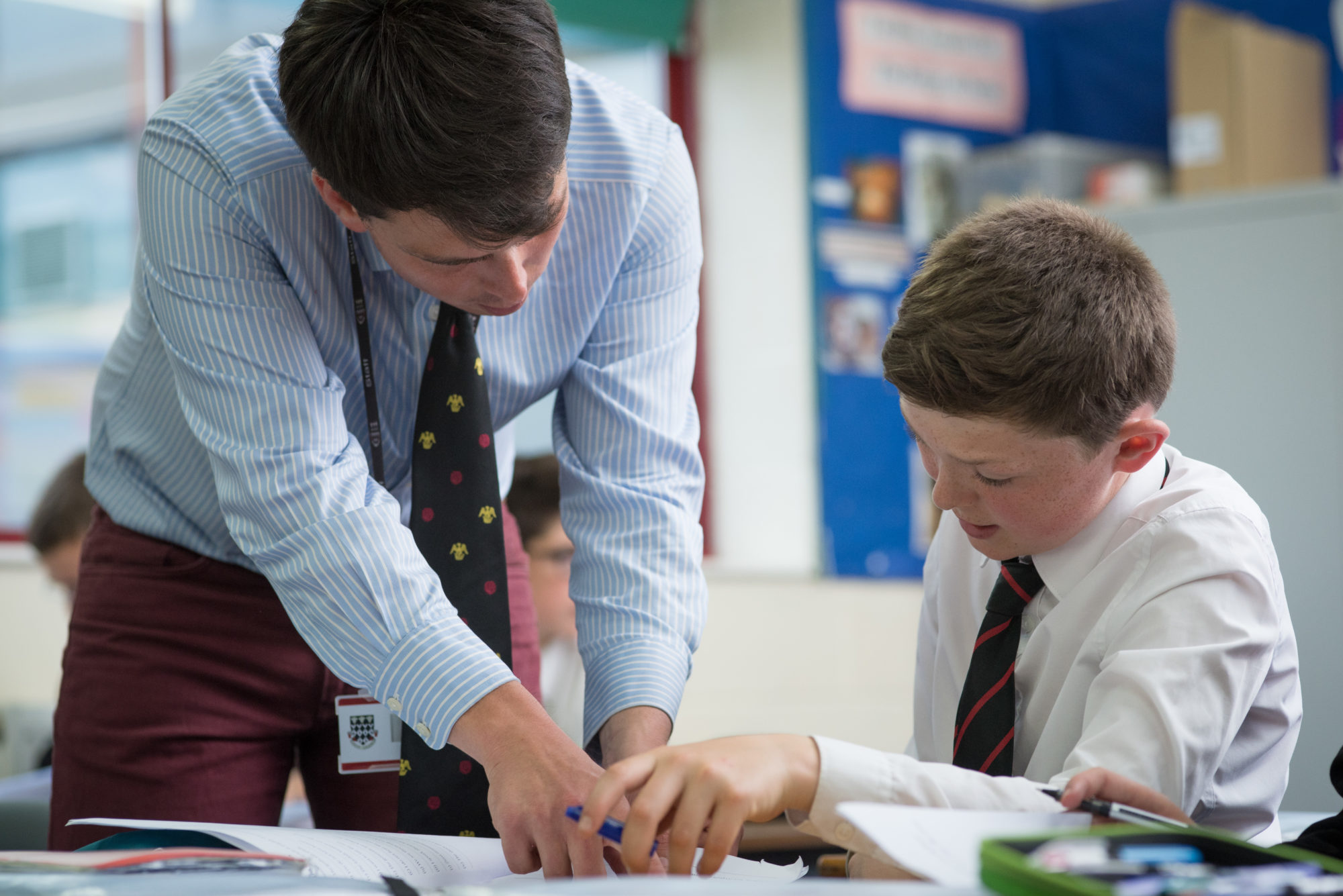 We would like to do more and with your help, we can.

Old Waynfletes, parents of present and past pupils, staff, Governors and friends of MCS are invited to support endowed bursaries to help us secure the school sooner.

Named after the year we were founded by William Waynflete, the 1480 Society recognises regular donors who are making a generous donation of £1,480 a year toward bursary endowment.

A gift of £50,000 would secure life membership to the Society.

We are keen for Society members to be recognised by having their name handwritten in calligraphy in the Magdalen College School Endowment Book – which they will also be offered the opportunity to sign and will be on display in the school Archive.

Each year, members will be invited to the Master’s events and an annual Benefactors Garden Party, in addition to receiving a special lapel pin.

To join the 1480 Society, please download and return the form below, or contact the Director of the Waynflete Office, Susie Baker.

I hope you will join me in becoming a founder member of the 1480 Society. Together I believe we can protect the school in the long term and I hope you will consider dedicating your gift to the endowment fund for bursaries.