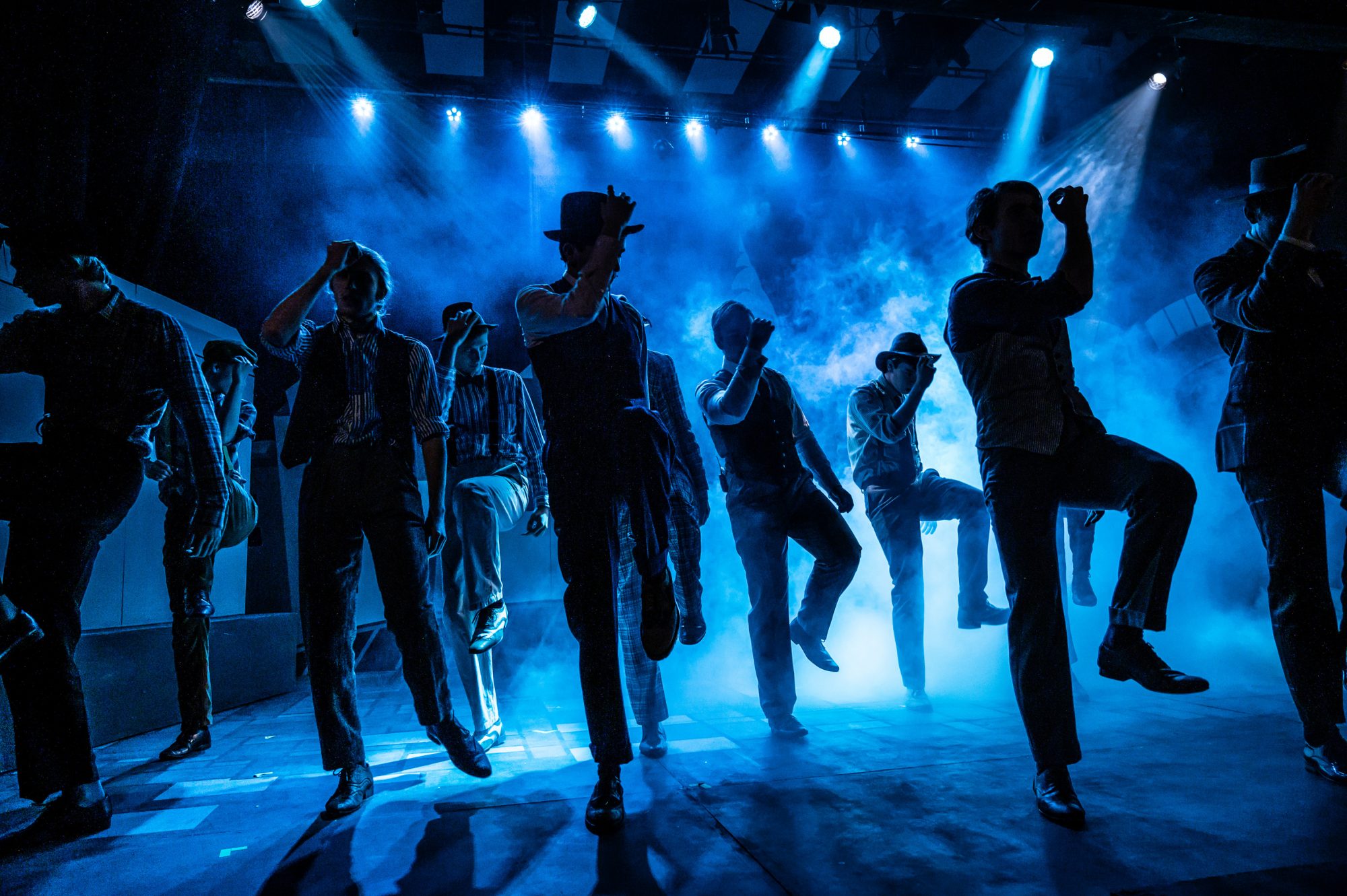 Drama at MCS offers something for everyone,  with a huge range of opportunities available for pupils of all ages.

The school enjoys exciting partnerships with the Oxford Playhouse and the Pegasus Theatre, giving access to impressive performance spaces and professional direction. During the course of the year MCS stages as many as twelve productions, some specific to certain year groups, others open to all; the underlying principle is that every pupil should be able to take part in two shows during the year. Usual highlights of the annual programme include a Greek play, a large-scale musical, various studio productions including an Edinburgh Fringe transfer, a mainstage production at Oxford Playhouse and an outdoor Shakespeare on the banks of the Cherwell. The aim is to expose pupils to a mixture of classic texts and new writing, and older pupils are encouraged to gain experience of directing, producing and even writing their own pieces of theatre. With an equal emphasis on enjoyment and quality, there is definitely something to suit all tastes and abilities. 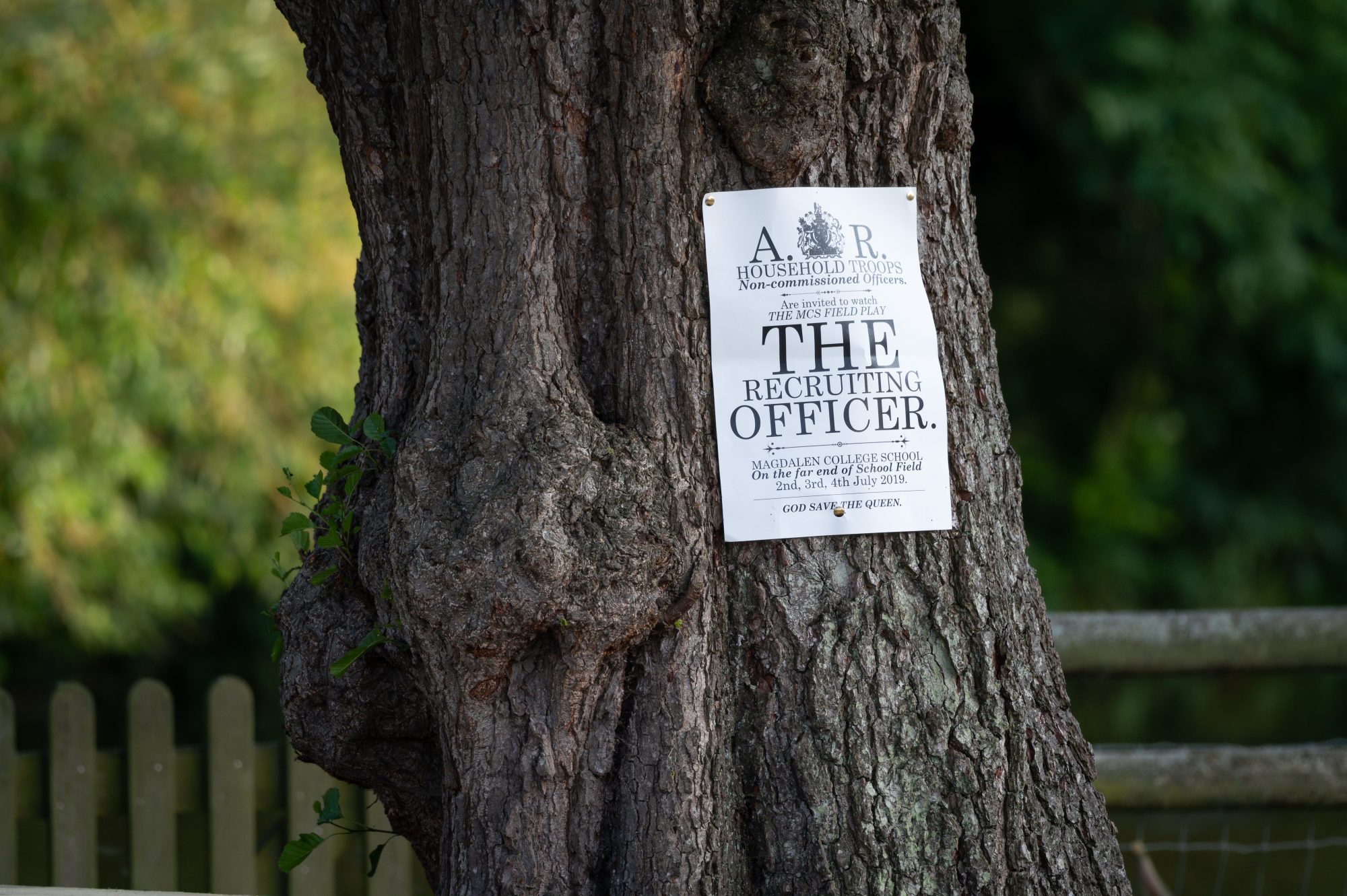 Through constant performance opportunities, LAMDA provision and our Theatre Academy, MCS aims to develop pupils’ stagecraft as well as their general confidence and collaborative skills. The MCS Theatre Academy was introduced in 2011 in tandem with two one-year residencies offered by the School and Oxford Playhouse to young professional directors and producers. These residents provide a professional edge to many of our productions, and Sixth-Formers benefit greatly from their expertise and advice as mentors, whether as actors or aspiring directors/producers.

Our resident professionals have gone on to have remarkably successful journeys in the theatre industry. Ellen Havard is Resident Director at the National Theatre, Alice Malin is Associate Director for ATC (Actors Touring Company), Rosie Banham (RSC and Lipsink) has just directed an acclaimed production at the Vaults Festival, Polly Tisdall directed the award-winning  ‘The Hitchhiker’s Guide to the Family’ (National Tour 2016/17) and Francesca Murray-Fuentes is Assistant Director on a commercial tour of ‘84 Charing Cross Road’. Zak Khan is on the production team at the National Theatre, Ashleigh Wheeler runs The Yard, Sam Julyan’s company is behind the recent celebrated productions of ‘Room’ and ‘No Villain’ and Ciara McCafferty is currently one of the prestigious Old Vic 12.

The Academy has also produced exceptional actors, several of whom stand poised to enter the profession:

‘It was whilst working with the Theatre Academy that I decided that I wanted to pursue a career in the Performing Arts; the opportunity to work with professional directors in professional venues has gone a long way to preparing me for acting at university and beyond – Hugh Tappin, Oxford University 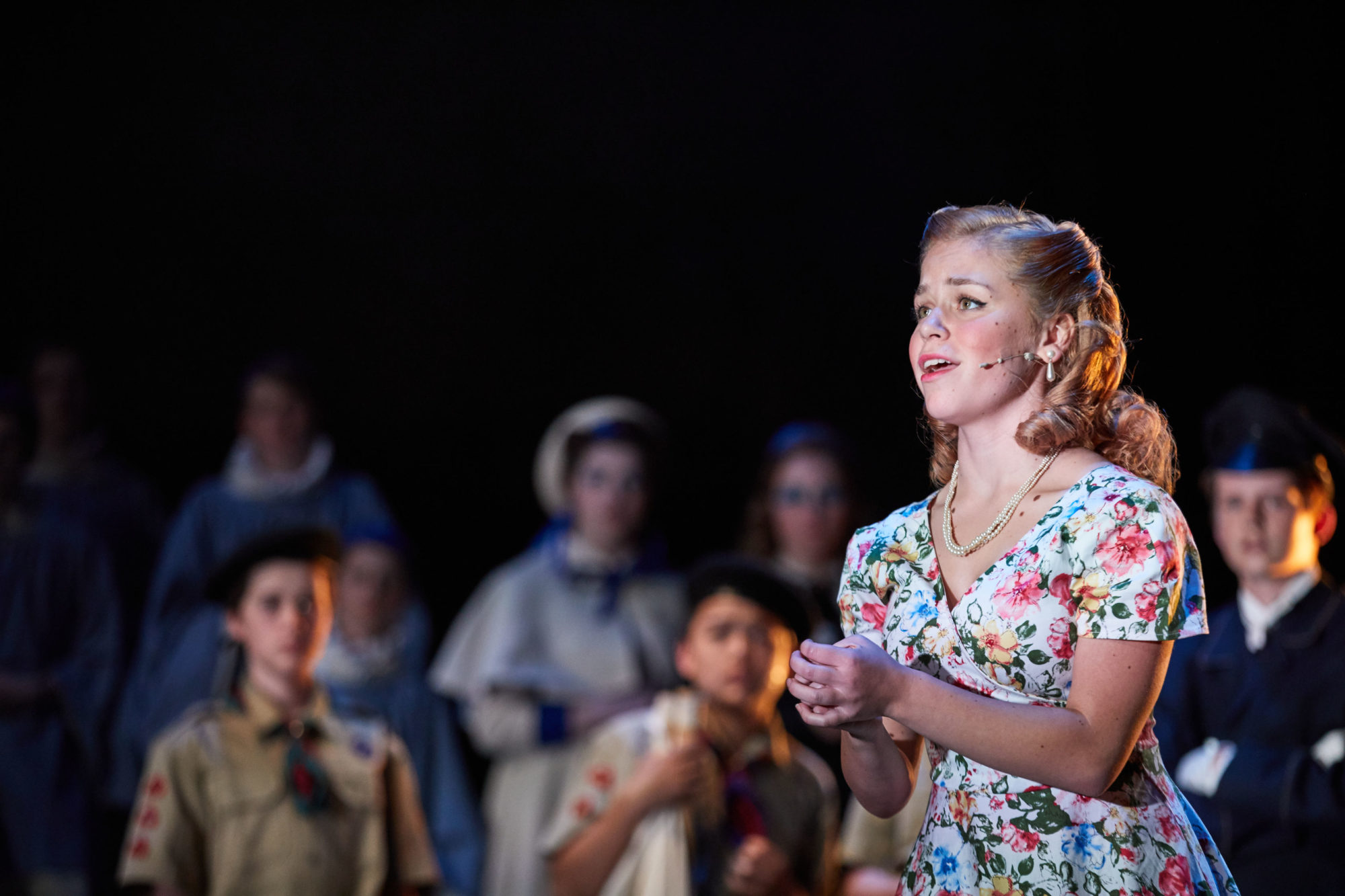 The Drama department’s 2019 production of A Midsummer Night’s Dream was recently awarded five stars by The Oxford Times, who called the piece “utterly beautiful” and “a theatrical triumph.” 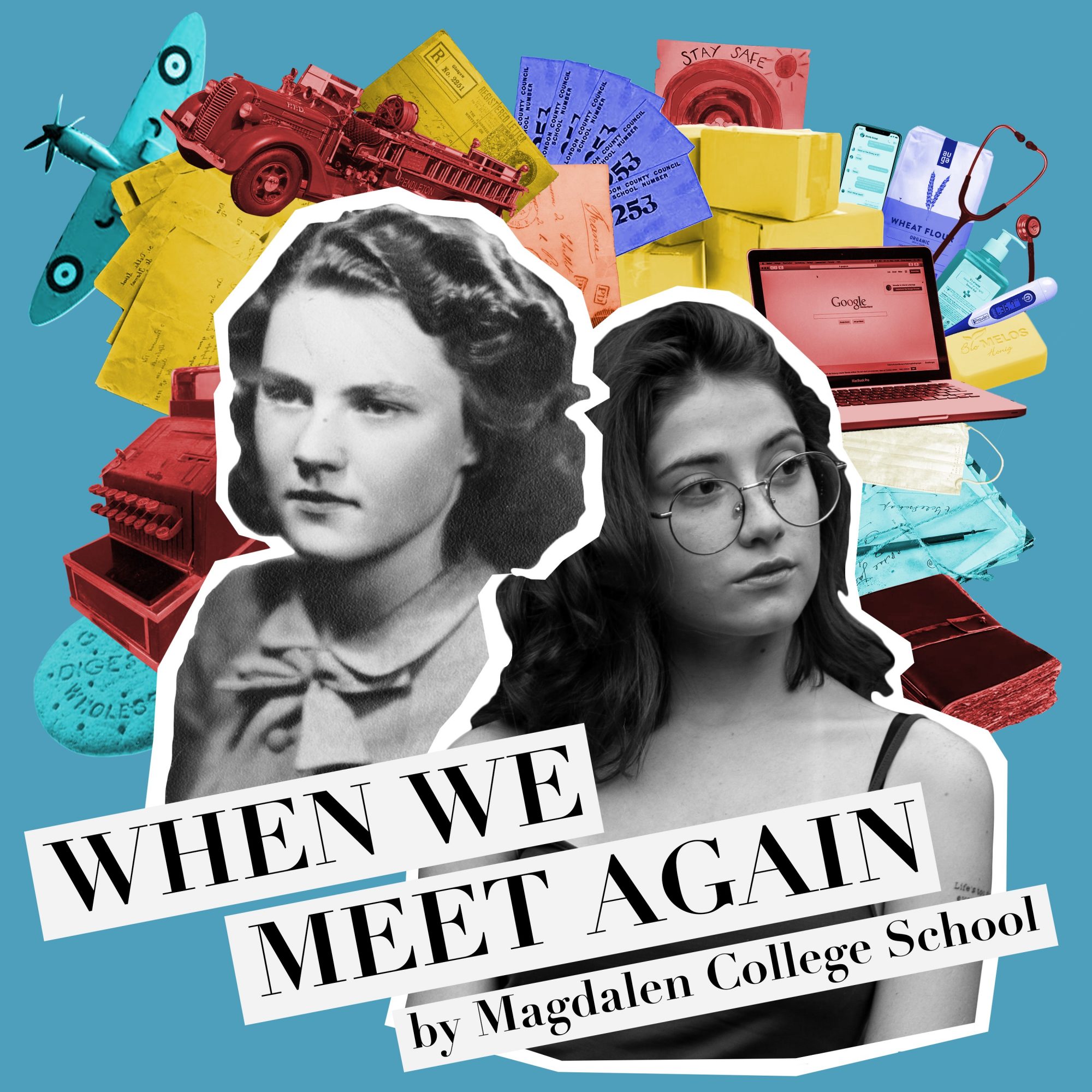 What’s on: When We Meet Again

When We Meet Again is an original eight-part radio play researched, written, performed and produced by MCS pupils and staff. Drawing inspiration from original accounts – including those in the MCS archives and David Bebbington’s Goodbye Shirley – it draws on the striking parallels between the ‘Phoney War’ period from September 1939-May 1940 and our current circumstances amid the Covid19 lockdown – a period of waiting, with movement curtailed, foodstuffs disappearing from the shelves and normal life disrupted.

Episode 1 ‘Home’ launches on Friday 8 May at 6pm to mark VE Day. 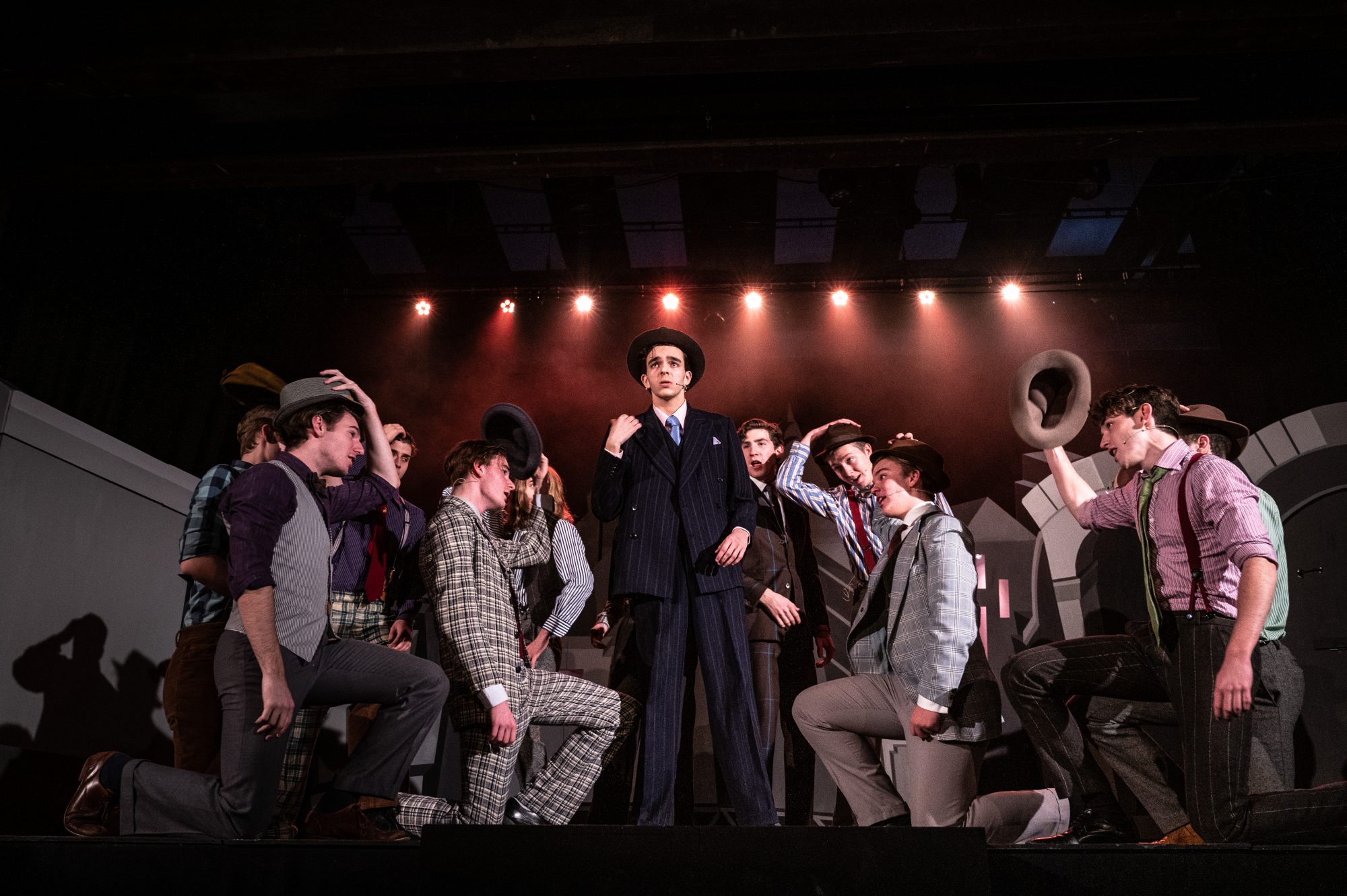 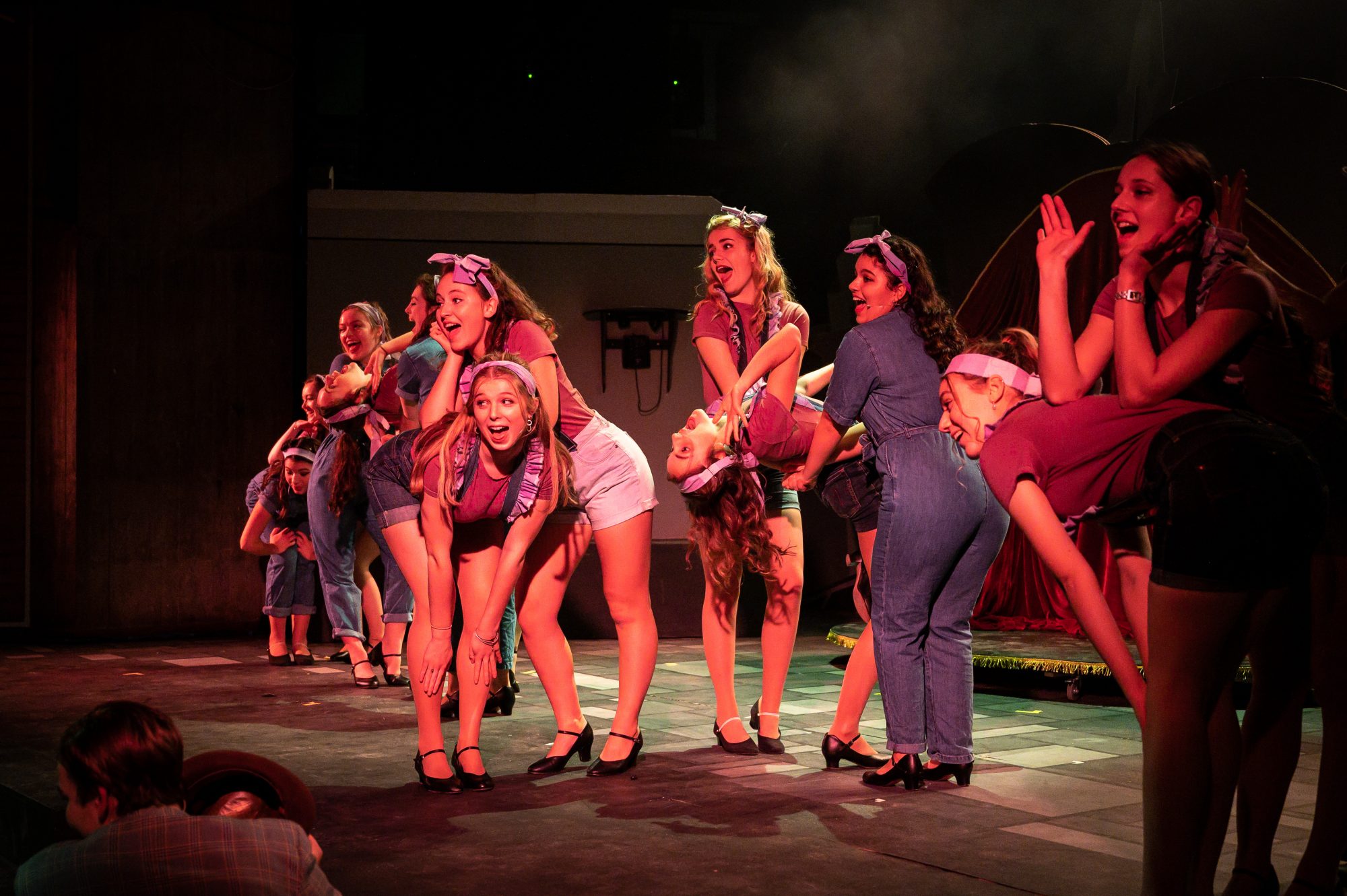 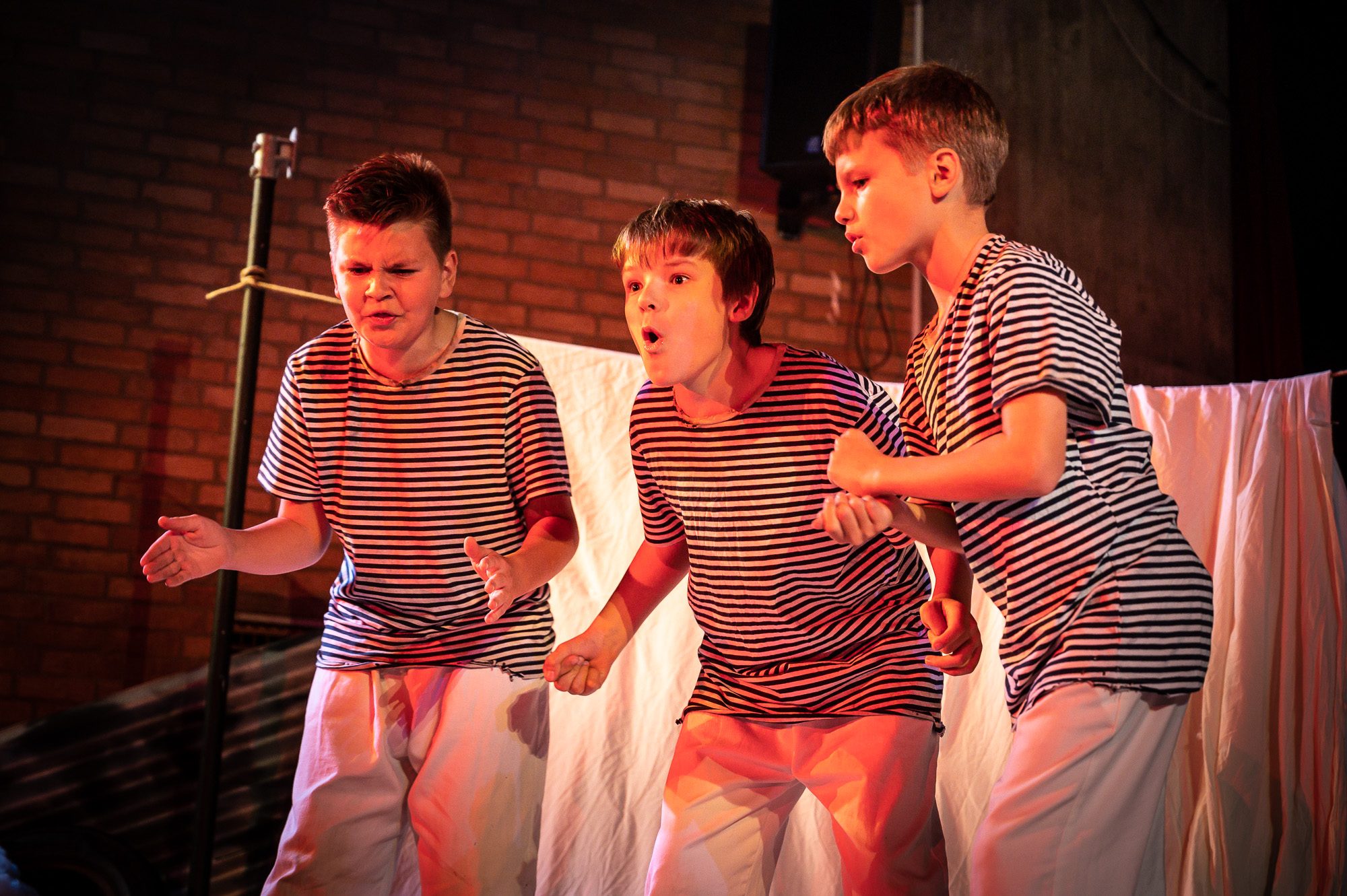 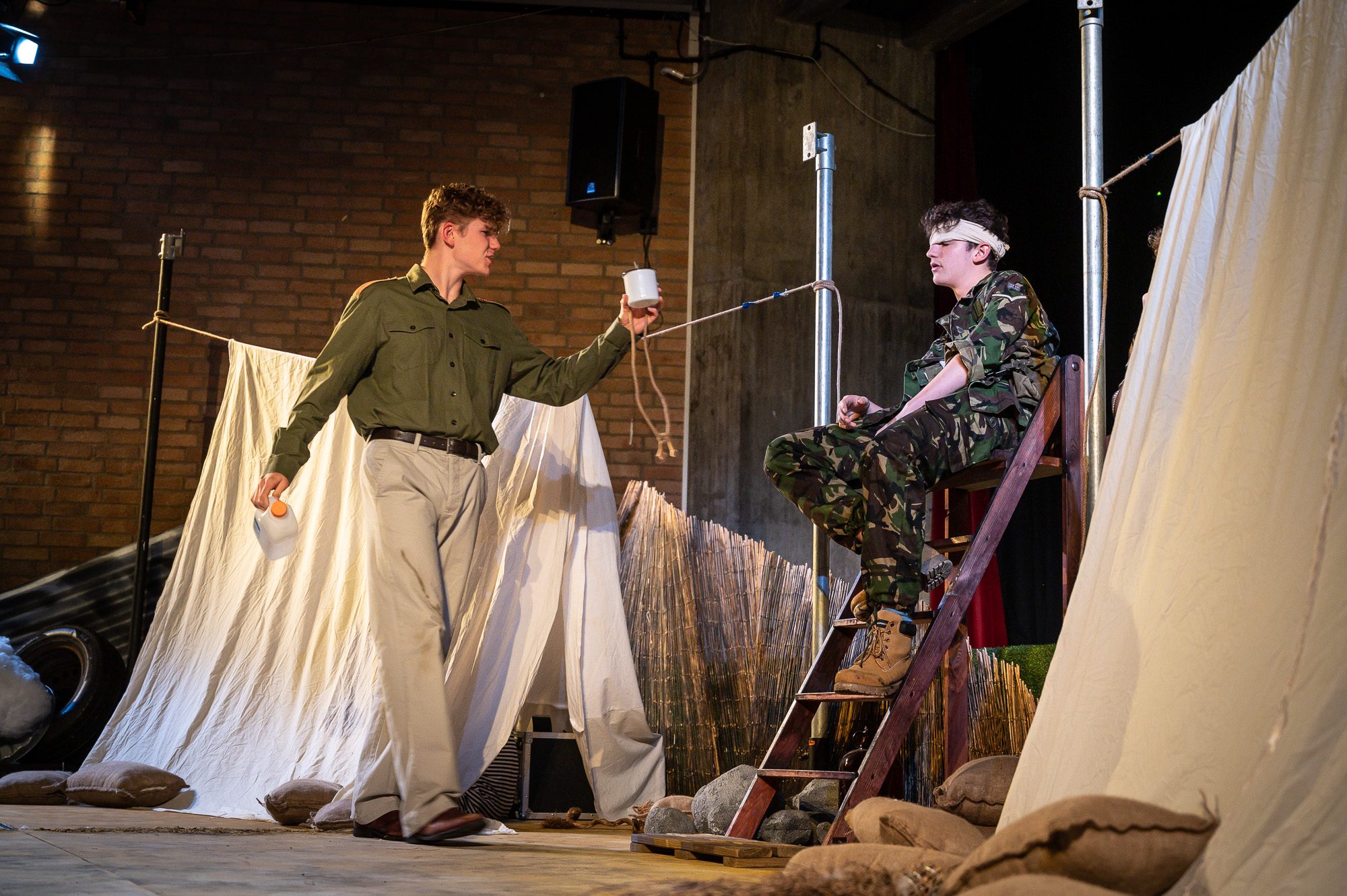 The Oxford Times on A Midsummer Night's Dream (July 2019) 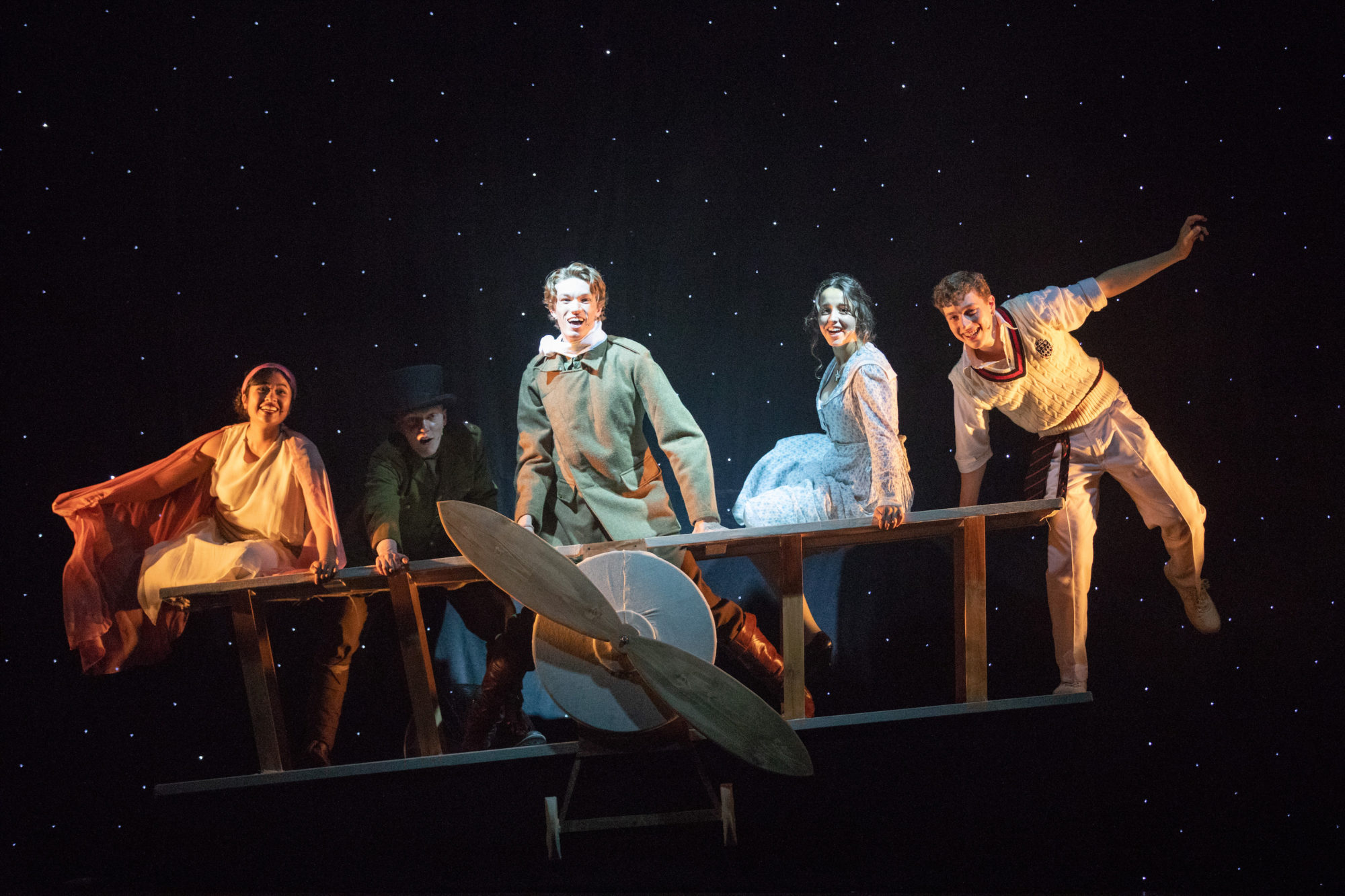