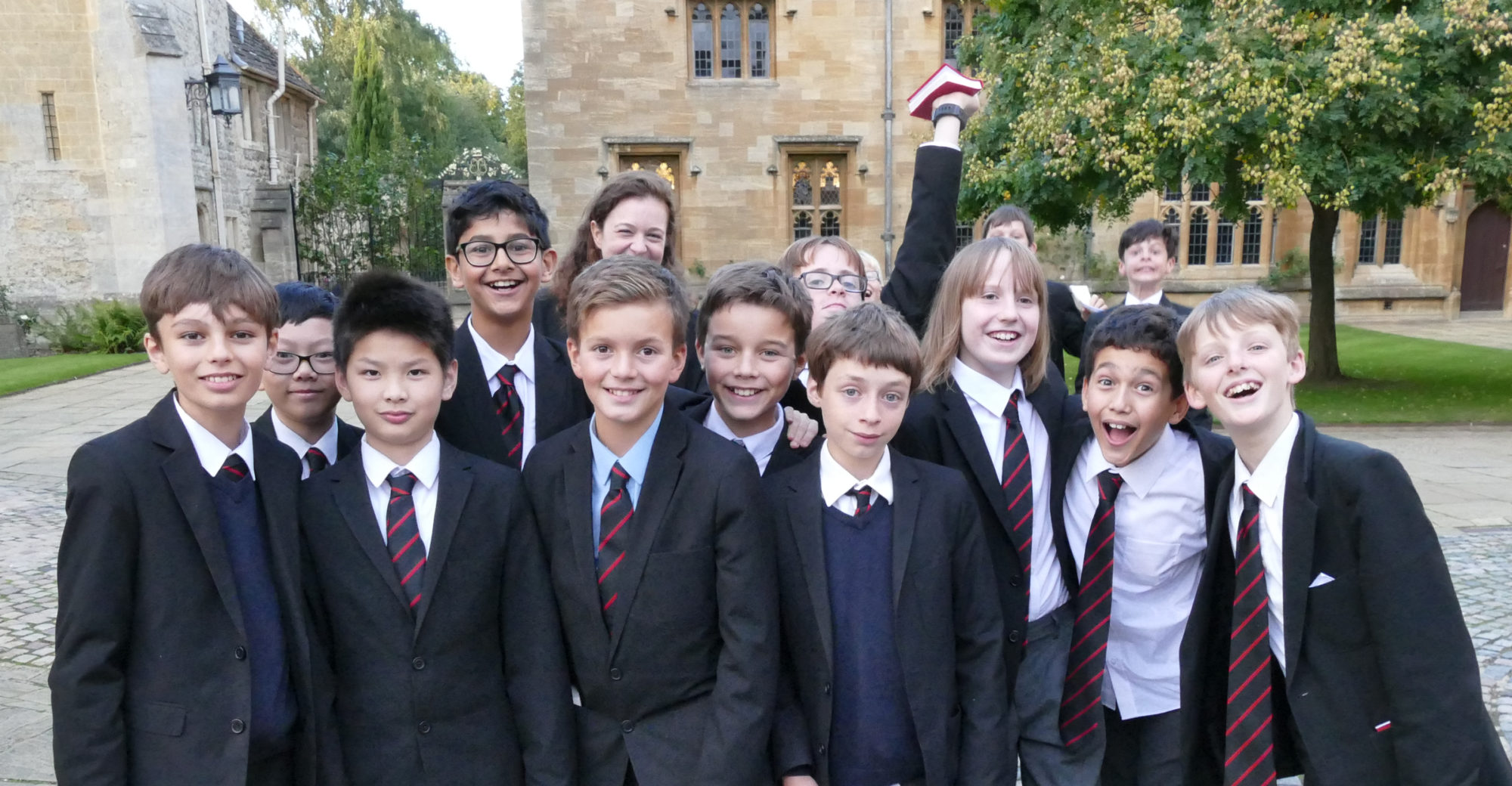 Pastoral Care is central to everything we do at MCS, and is the responsibility of all staff. Our pastoral system is designed to ensure the welfare and happiness of every pupil.

The Tutor is the first port of call for pupils and parents. Each tutor is responsible for a houseroom of approximately 12-18 pupils. Heads of Year lead each year group team of tutors – 12 in the Sixth Form, 6 in the Middle and Lower Schools. The Heads of Year oversee the academic monitoring of the pupils in their year group as well as providing pastoral leadership.

Heads of Section are senior pastoral leaders. Rob Hemingway is Head of Lower School, Tim Cooper Head of Middle School, and Colin Pearson Head of Sixth Form. They hold weekly section meetings with their Heads of Year, and report to the Usher.

Pupils remain in the same house through their time at MCS, and the houses are allocated broadly on a geographical basis so that pupils are close both on the way to and from school, as well as when they are at school. The 6 houses are named after former pupils who lost their lives in World War I & World War II, and are Callender, Chavasse, Leicester, Maltby, Walker-Dunn, and Wilkinson-Blagden.

House events take place throughout the year – and include a wide range of activities as well as sport, music and drama. The Housemasters lead on all of these competitions, in particular those involving the whole house, such as singing, where every pupil in the school sings on stage.

We aim to nurture a culture of openness and respect. Openness, so that pupils feel comfortable in passing on and talking about problems; respect, so that they know the information will be treated confidentially, care and only be considered by those who are in a position to help or find further help. 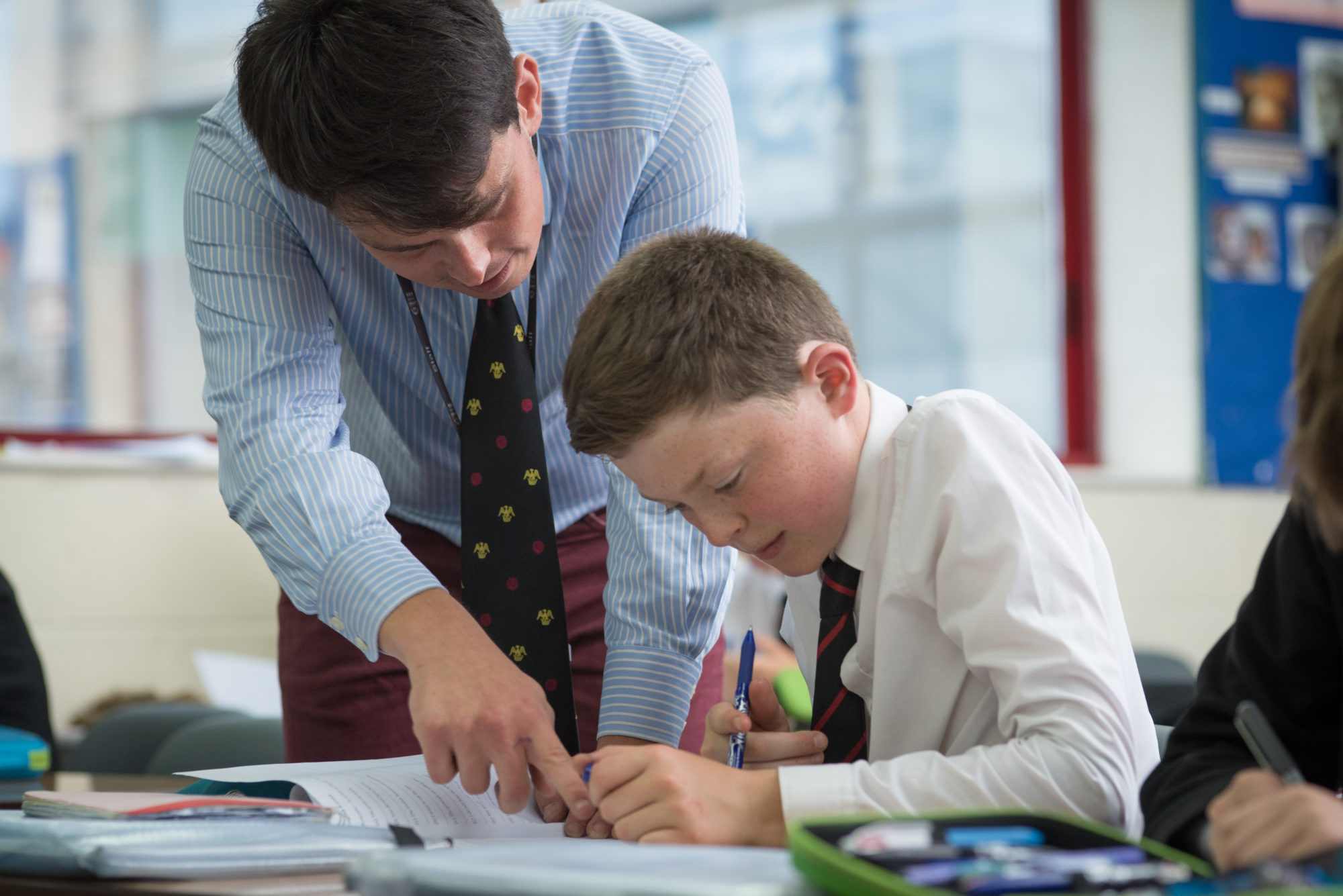 The name ‘Lilium’ has been taken from our school motto ‘Sicut Lilium’ – ‘Like the lily’ and is our life skills programme – the name for what is widely referred to as PSHCE (Personal, Social, Health, Citizenship and Economic Education). We have a weekly Lilium lesson in the curriculum for all pupils in the Second Form through to the Fifth Form, and regular talks from outside speakers in all years including the Sixth Form.

The Lilium Programme supports the pastoral programme and tutors follow up Lilium talks to discuss issues raised, provide feedback to inform the future Lilium Programme, and to provide an opportunity for pupils to identify a need for further support.

The Medical Centre is an important port of call for pastoral as well as medical matters. The 3 matrons will see pupils both for physical and mental health needs; one of the matrons is a qualified Mental Health Lead. The Medical Centre will also refer pupils to secondary care, including school doctors, the John Radcliffe Hospital, and the School Counselling Service which comprises two counsellors.

The Chaplain, Revd. Wealands Bell, supports those of all faiths and none throughout the school. His wisdom, kindness and care run parallel to the pastoral structure of the school; he is there for the whole community of pupils, staff and parents.

He leads Chapel, which serves also as a whole school assembly, four days a week through the year. All pupils attend Chapel and it is an important feature of MCS that the entire school comes together to start the day. As well as notices and talks, Music and Meditation is an important part of the weekly programme, allowing time and space for reflection in a busy, purposeful environment.

“Many pupils commented on the importance of chapel in helping to develop their spiritual understanding, saying that talks were often motivational and frequently made them think and reflect”

Pupil, Parent, and School are three points of a triangle, and the three points working together ensure the best care for the pupil. Parental events are an essential part of the pastoral programme, and we encourage all parents to attend. The following gives a sense of some of the events through the year:

“[Pupils] appreciate the approach taken by the school through the pastoral team … to inform, guide and support them so that they can take full advantage of all that this remarkable school offers them”