MCS Junior School coders have written and submitted a program to the European Space Agency, which was run on the International Space Station computers, orbiting 250 miles above the Southern Ocean off the South Australia coast.

Our talented JS coders joined a record 6350 teams from 25 countries who had their Mission Zero programs run on the Astro Pi computers on-board the ISS. 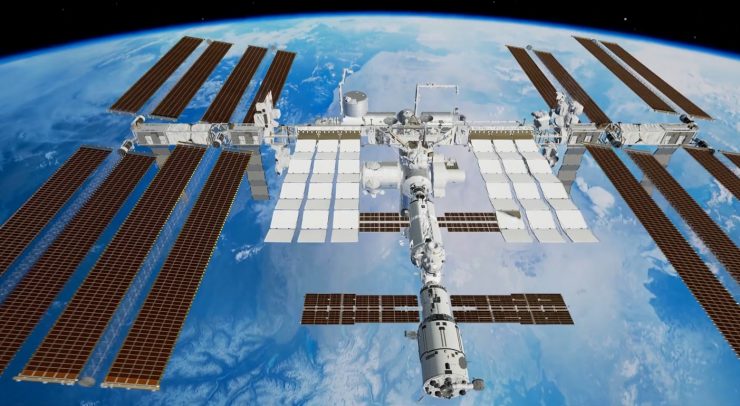 The Mission Zero AstroPi code was submitted by 6 enthusiastic teams from the J4 Computer Club, who were led in their endeavour by the MCS IT Department. Each team received a certified location and time stamp that their code was run.

What a tremendous achievement for these creative young coders.

Could this be the remotest MCS learning yet?!