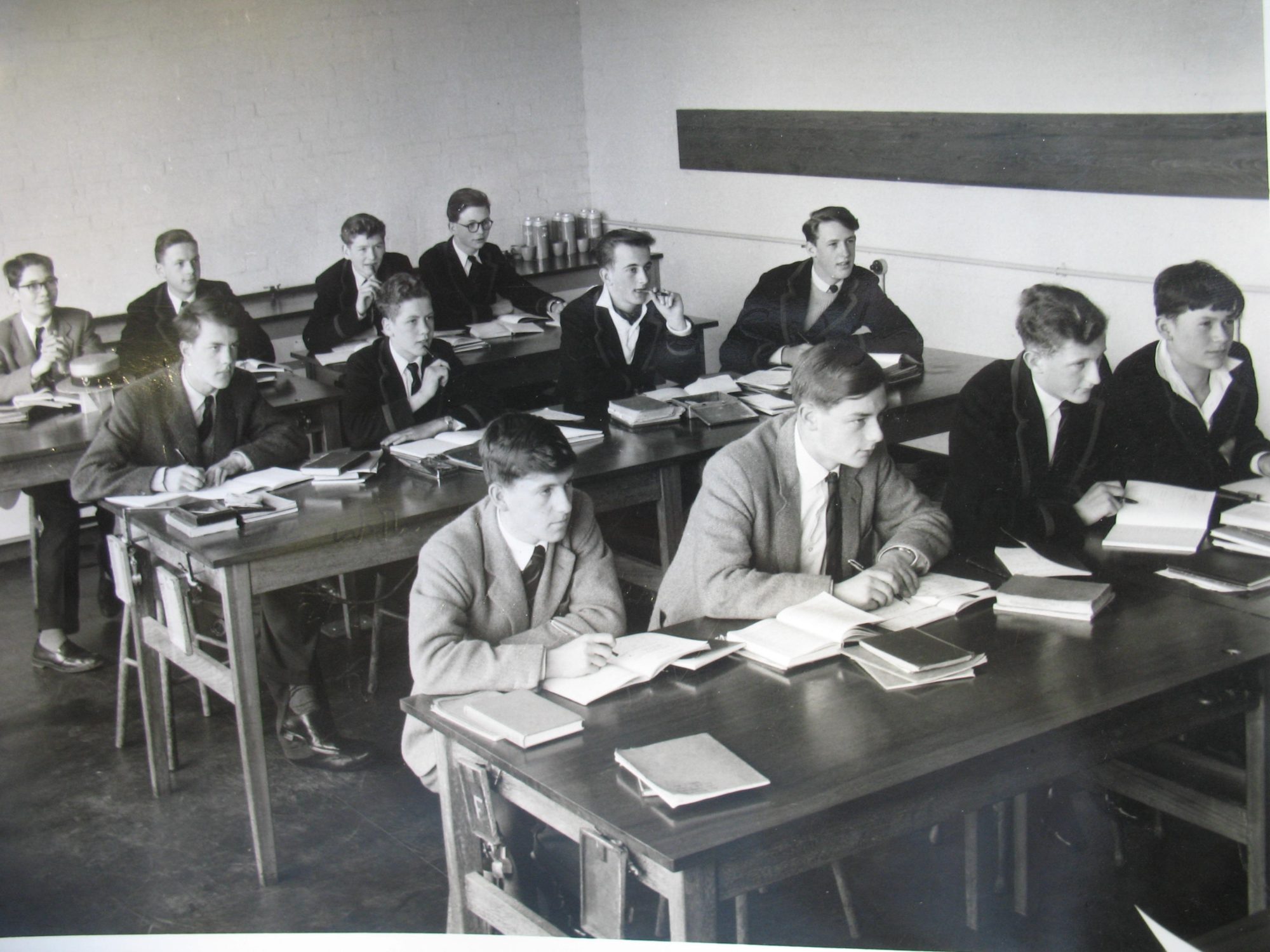 About MCS
Our History

William Waynflete, who had been Provost of Eton, had the foresight to endow two grammar schools, which were intended to supply a succession of educated students who would then continue their studies at Magdalen College.

The original statutes referred to ‘the Grammar School which is built and situated hard by our College’ [i.e. Magdalen College School, Oxford], and added that ‘We have built and founded, out of the Goods by God bestowed upon Us, another Grammar School in the Town of Waynflete… in the Diocese of Lincoln, which is to last (with God’s blessing) throughout all future times…’. A third school, at Brackley in Northamptonshire, was founded in c. 1548.

The College School at Oxford differed from most medieval grammar schools in that it was, until 1987, a department of the college with no separate legal existence or endowment. The statutes provided for the perpetual maintenance of the school, under the guardianship of the College Visitor, the Bishop of Winchester. The College Register states that building began outside the college gates in August 1480, but from c. 1478 students were being taught grammar by a Master and Usher, and from Easter 1480 this took place ‘in a certain low hall to the south of the Chapel in the old building’. All that survives of the first purpose-built Grammar Hall, located in St John’s Quad, is the bell turret and northern end of the Schoolroom, and some additions of 1614. A hall of residence known as Magdalen Hall later grew up around and above the school.

At first, Demies and Commoners of the college attended the school as well as the sons of townsmen and noblemen. Magdalen College School produced some of the best grammar masters of the 16th century, who were pioneers of Latin textbook teaching. In 1491, the 16 Choristers on the foundation of the college received their elementary education in the Song School, from the Informator Choristarum. The Song School was built in 1487. Pupils would progress to the grammar school when they were sufficiently advanced.

Part of the Grammar Hall survived the fire that largely destroyed Magdalen Hall in 1820 but in 1843 the College decided to build a new school on the land east of Longwall Street. In 1849 a large house, 58 High Street, was bought for a boarding house to replace the boarders’ lodgings in Longwall and Holywell Streets. A competition was held for designs for a new grammar school and master’s house in 1844, and J C Buckler’s design (now Longwall Library) was completed in 1851 following a long law suit between school and college. In the 1850s another boarding house was added on the corner of High Street and Longwall, as well as a chapel, dining hall and kitchen on the school site. The laboratory was built in 1863. Numbers grew from 18 to 91 by 1865, of which 63 were boarders.

A new boarding house beyond Magdalen Bridge was completed by 1894 and in 1928 the school moved off the college site to new classrooms in Cowley Place and Iffley Road. Designed by Arthur Blomfield, this building is now our Junior School.

Copies of Magdalen College School by Lawrence Brockliss can be purchased online here.