Magdalen College School is situated in the centre of Oxford and enjoys some of the most spectacular school grounds in the country, including extensive playing fields in the heart of this university city. The school is famous for its enviable location on the banks of the River Cherwell, its iconic White Bridges and extensive Rose Gardens. 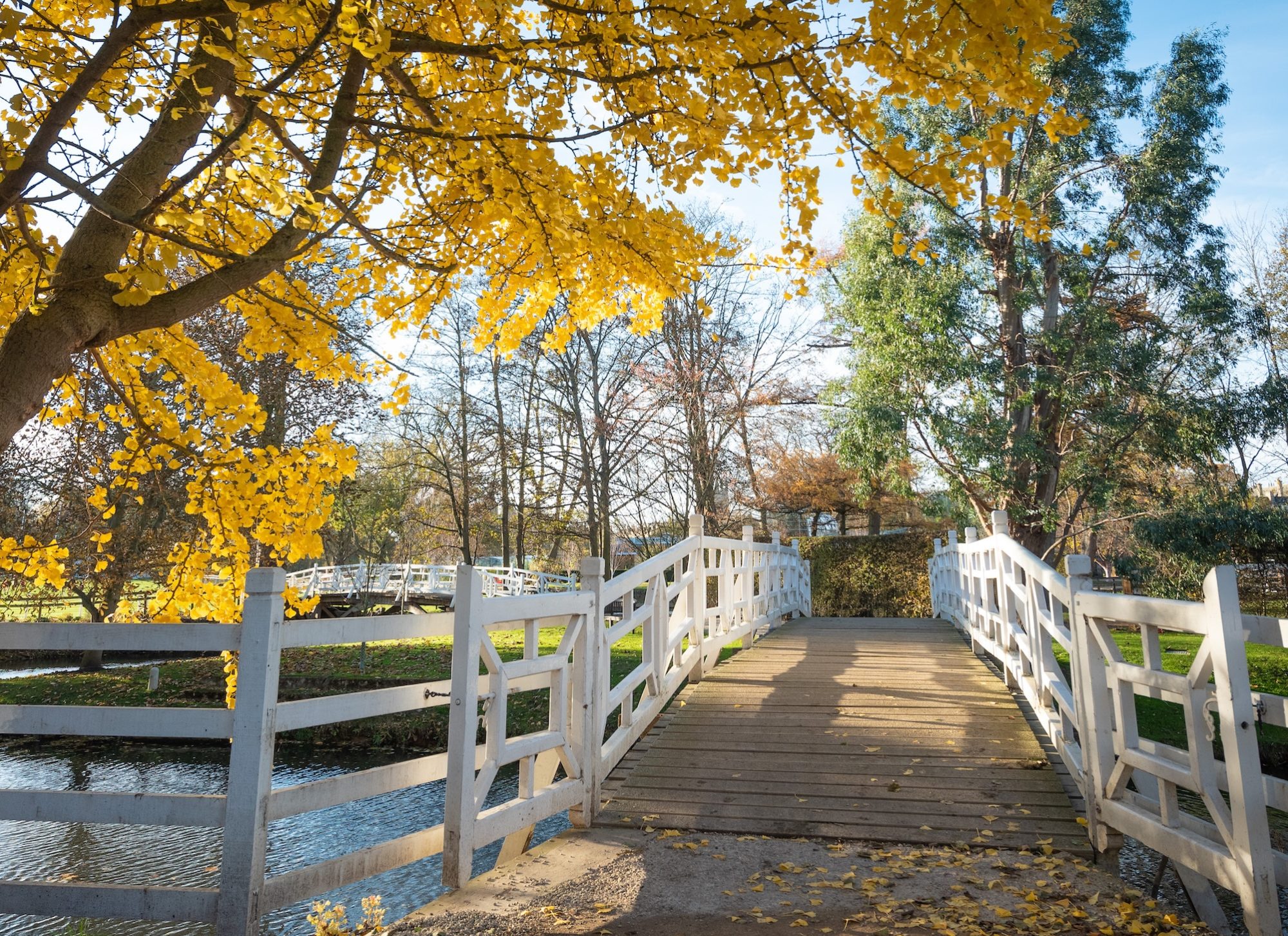 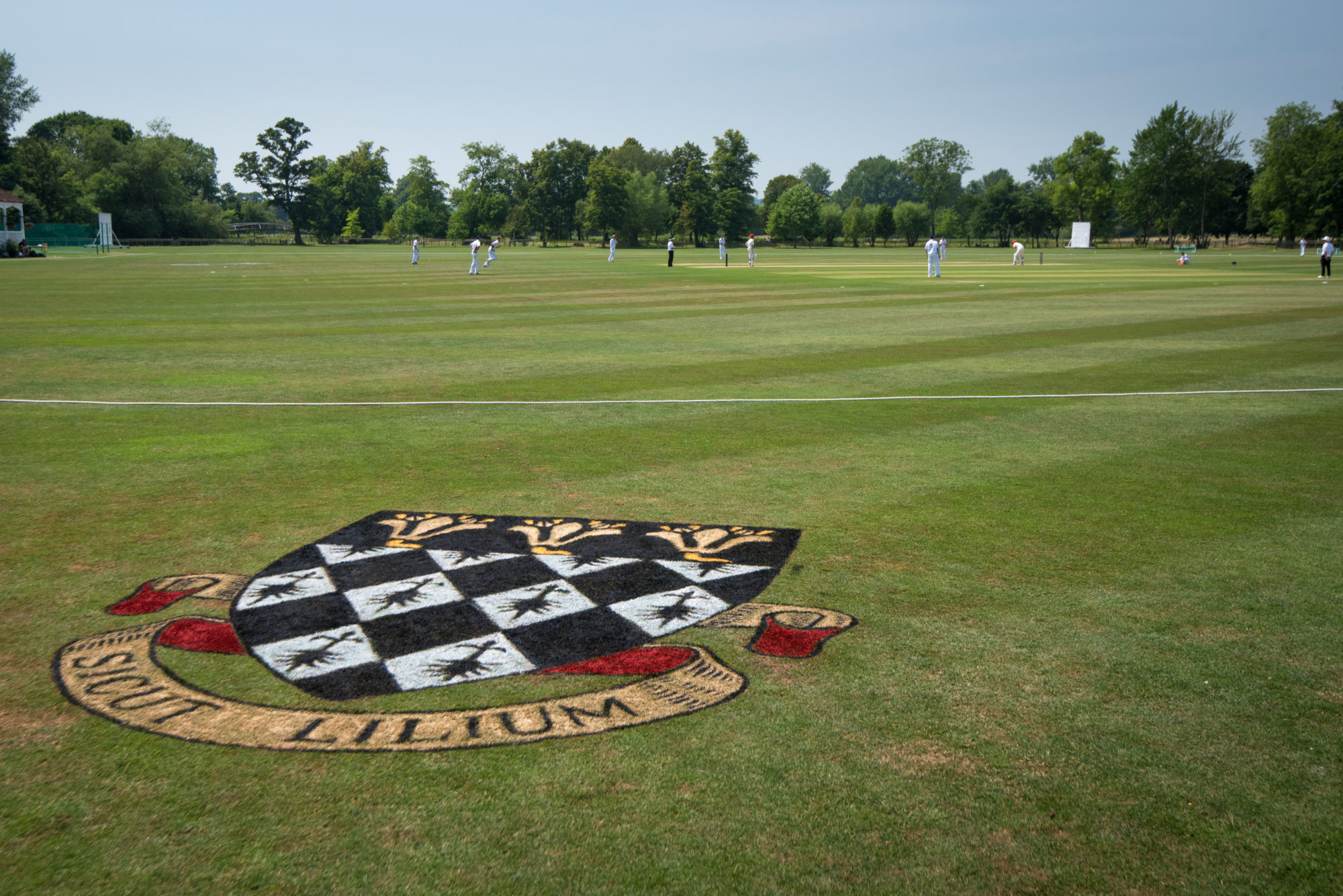 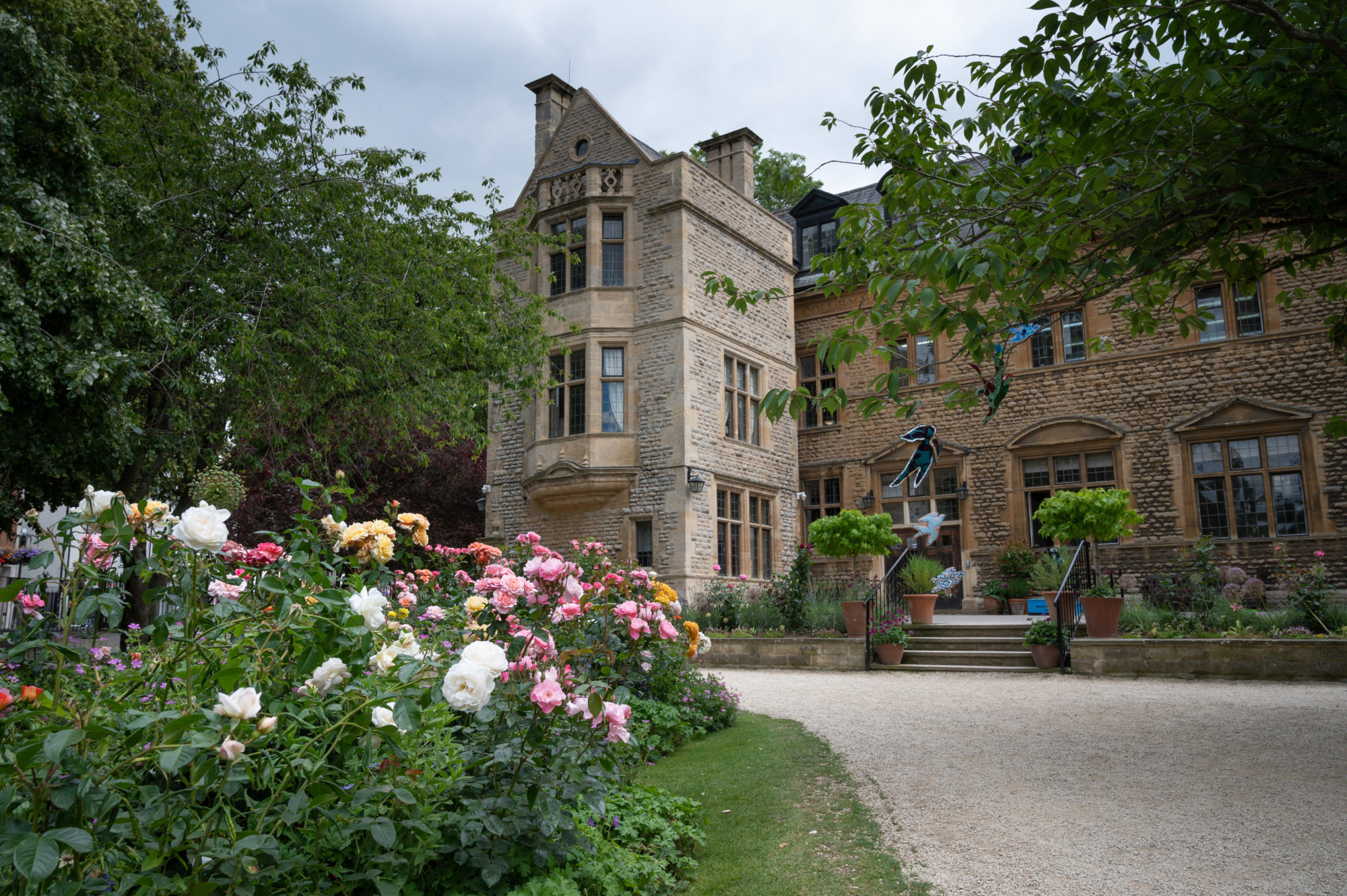 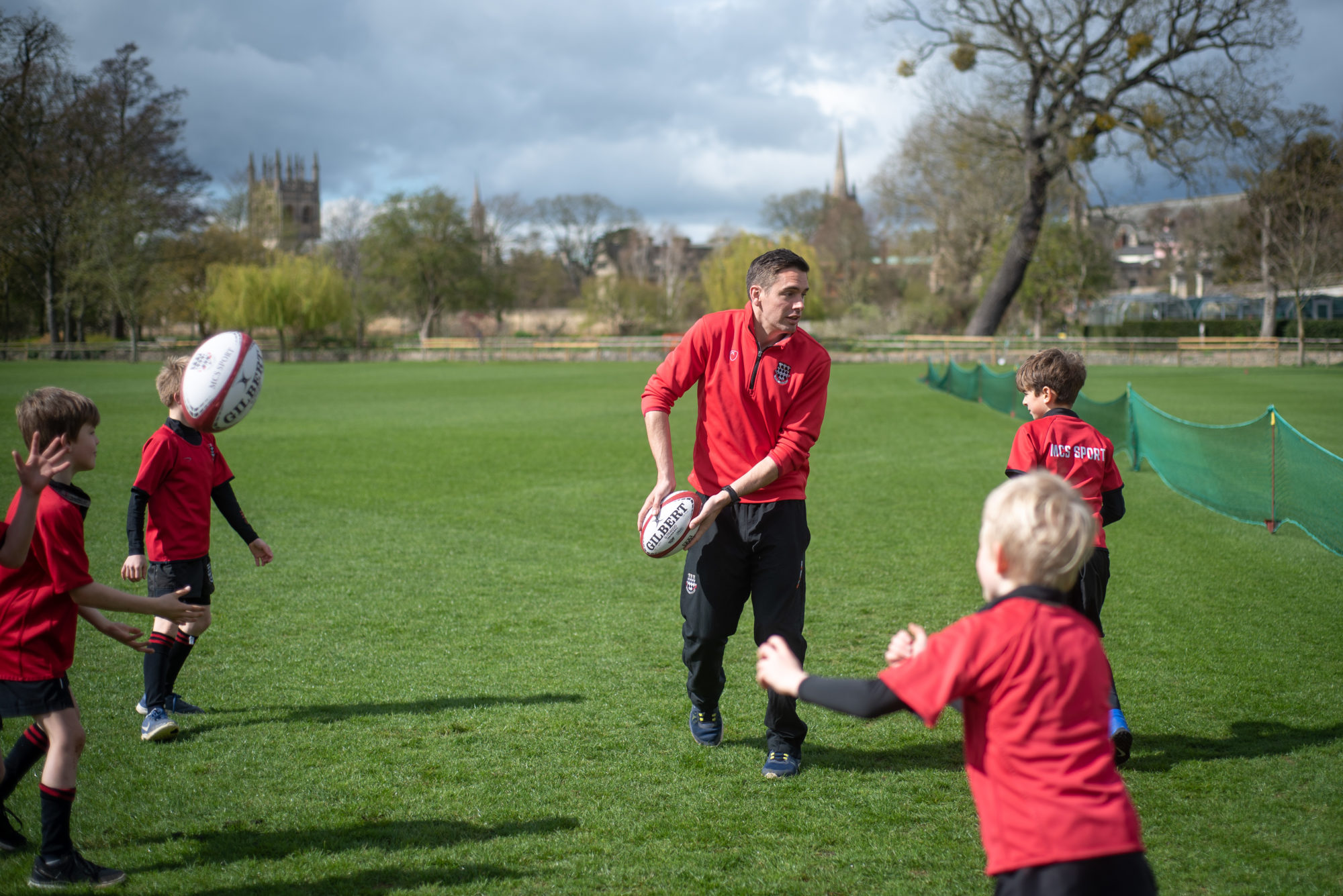 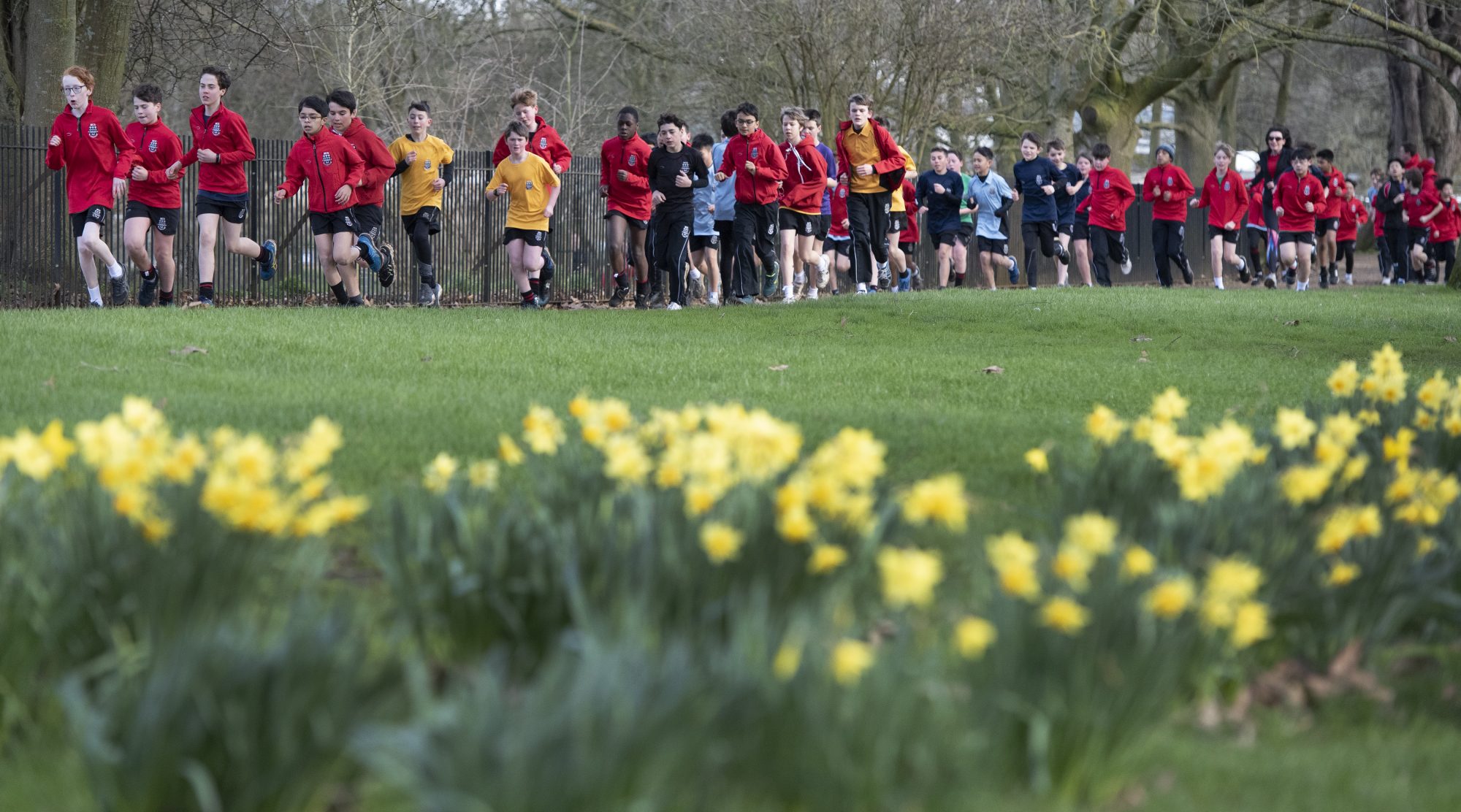 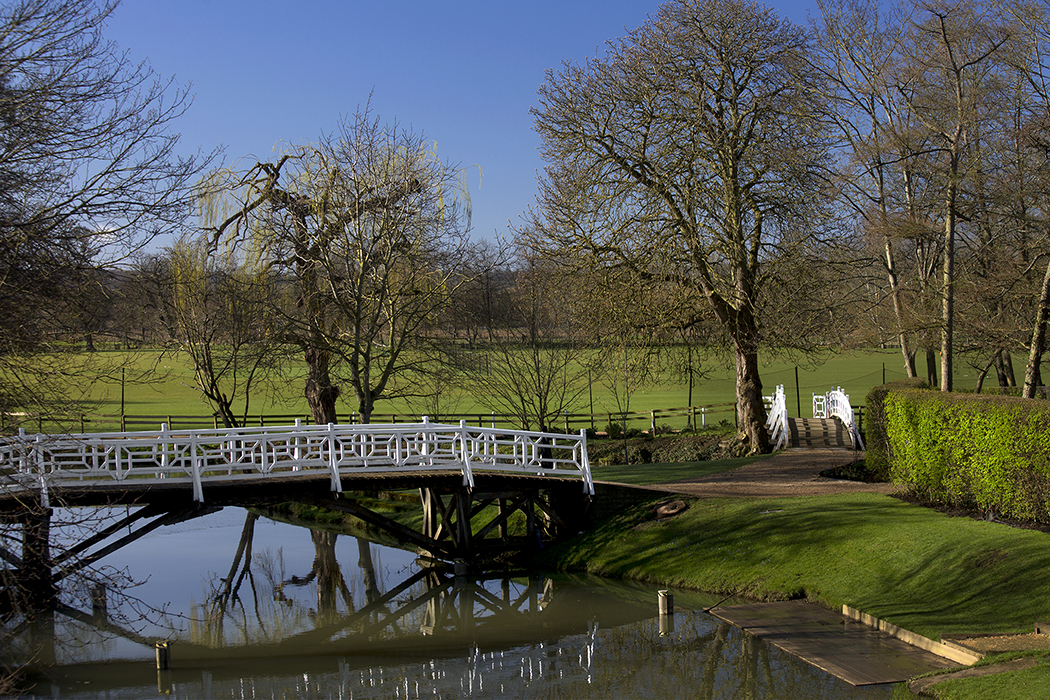 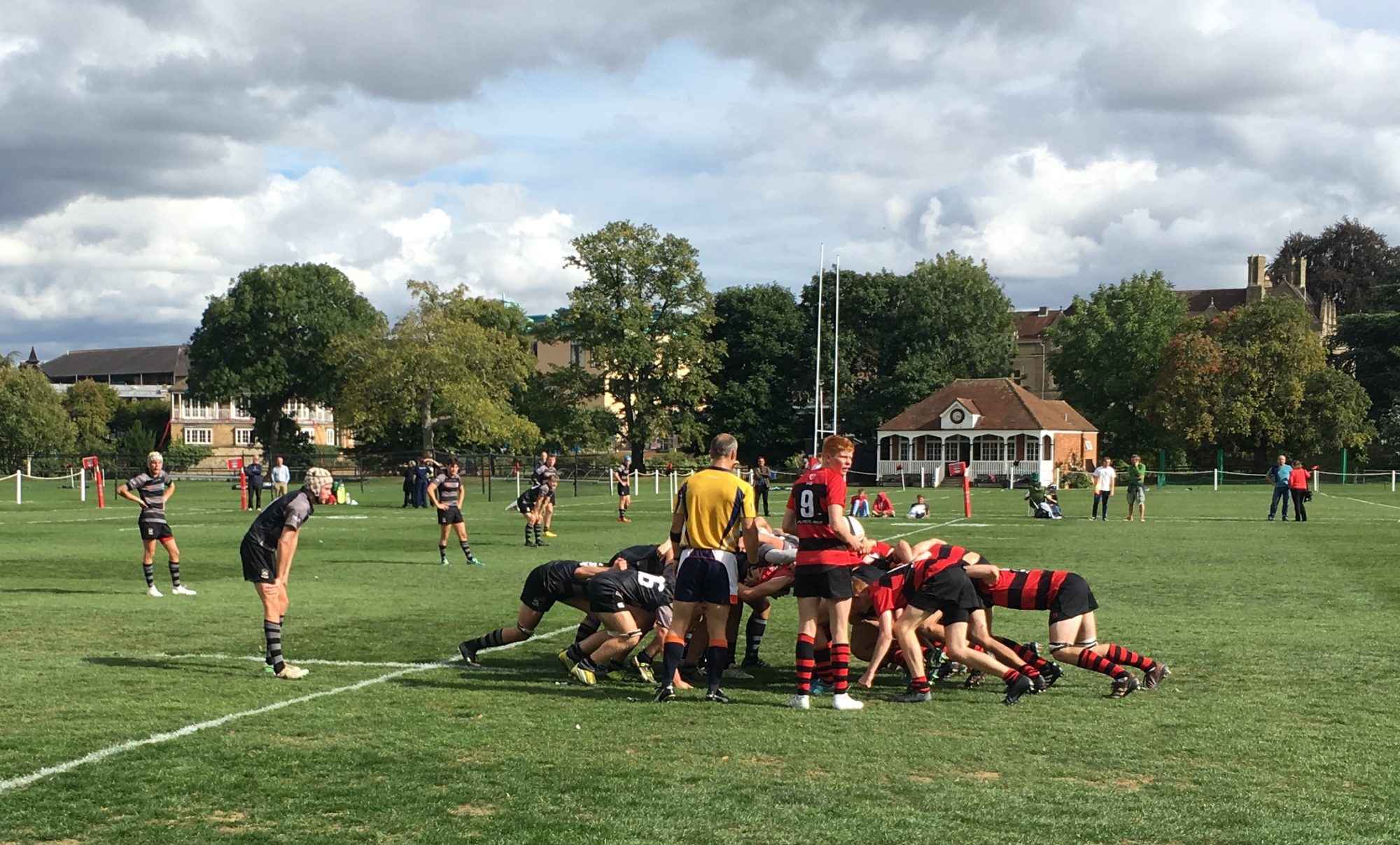 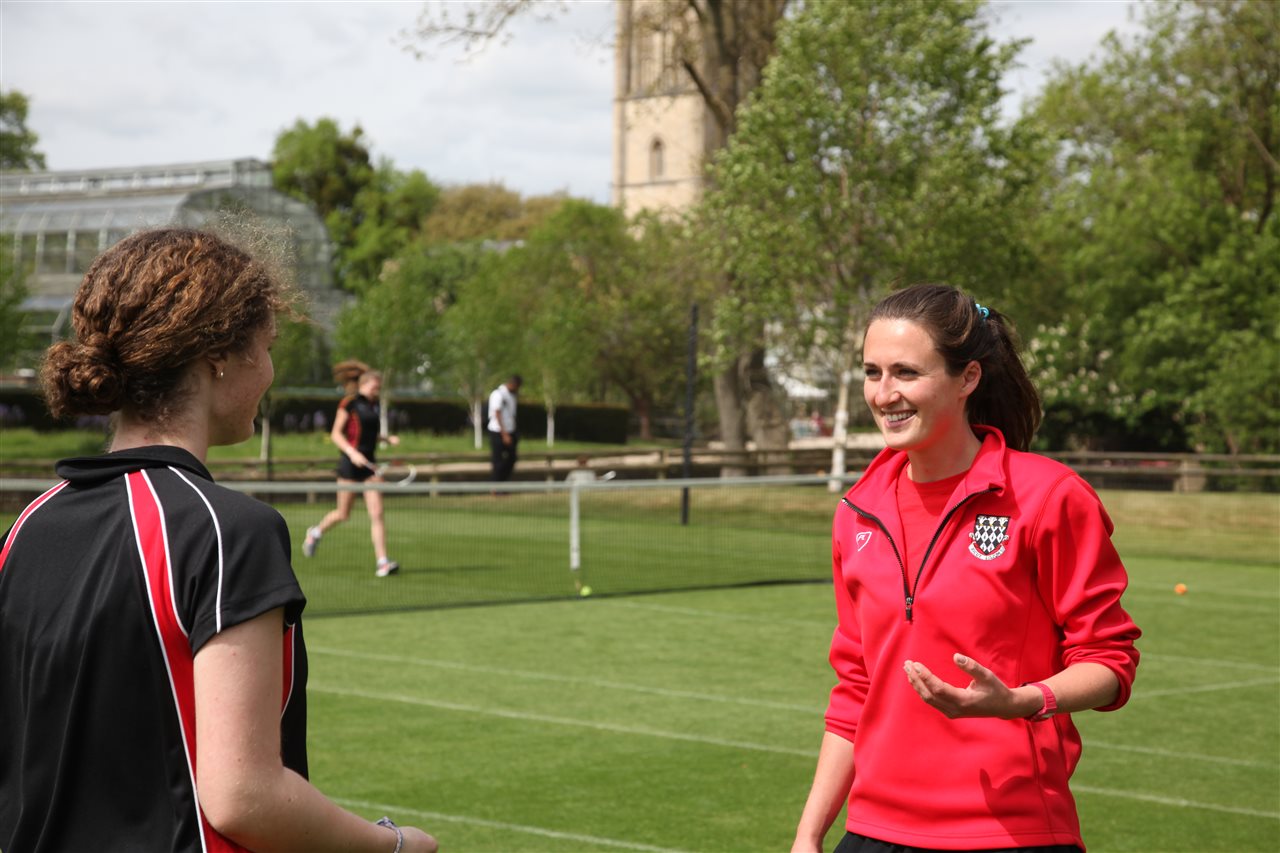 We are delighted to work in partnership with the Oxford Preservation Trust and take part annually in its Oxford Open Doors initiative, opening up Magdalen College School grounds for the public to explore.

In 2020, we hope to welcome more visitors to our beautiful site. Details will be available on the Oxford Preservation Trust website.

The history of the Rose Garden and Playing Fields

At the end of the 19th century Magdalen College wanted to expand and looked into re-locating the school that had been resident within its walls since the 1480s.  After much deliberation, it was decided that the College would provide a new building for the school and it would be on the site of the Willows, previously called Turrell House.

This was a grand house, owned by Christchurch and rented by Thomas Fisher, a substantial farmer of the area.  His house was demolished and School House built in under two years, to a design by Arthur Blomfield, a respected architect who had also designed St Barnabas and All Saints churches in Oxford.  School House has undergone several changes internally since its completion in 1894 but remains unchanged externally. 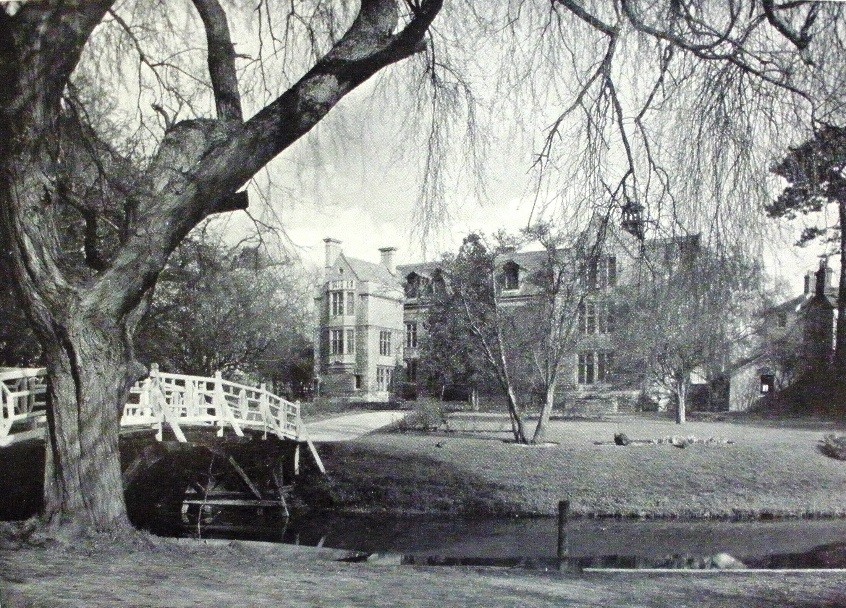 The Rose Garden was laid out at the same time as School House and old photographs show it has hardly changed in over 100 years.  The beds have been slightly widened, two more have been added and one removed, but the main design is the same.

Chickens were once kept on the Spit (a small piece of land across the bridge) and vegetables were grown for the boys during the War into the late 1960s, on small patches around and about the school, but not the main ornamental area.

As part of the expansion, in 1893, the school leased the ‘Allotments’, the land on the two islands between the river Cherwell and the ‘New Cut’ adjacent to the school, to convert into a playing field.  This land had been a meadow and arable field leased by Thomas Fisher and others.  In the past this would have been a medieval communal meadow.  The Allotment needed considerable work to make it into a playing field.  It was levelled and built up and these improvements took about two years to complete, much of it paid for by gifts from old boys.

The picturesque white bridges crossing the rivers into the new games fields were built at the same time, in 1894.  They lasted over 100 years and were rebuilt to the same design in 2000, only slightly wider.  The school magazine at that time laments that progress on the bridges was rather slower than the school building and the bridges were not ready for use until November, several months after the school was open for business.  The boys had to use a barge to access the fields in the meantime.