The 1st XI travelled to Trent College for a 2 day game at the start of the week. MCS lost the toss and were asked to field first. A superb spell of bowling from Tom and Abhir, who picked up five wickets, reduced the hosts to 134 all out from 55 overs. An impressive middle order partnership between Anton and Toby left MCS on 140-5 over night. They added to their lead the next morning – Anton scoring 71 and the team had a lead of 78 runs. Spin was the key in the second innings with James picking up 6 wickets. Having bowled Trent out for a second time, MCS chased down the 64 runs required to complete a dominant 8 wicket win.

Wednesday saw the start of the U15 T20 Festival, which saw MCS, Clifton College, The Perse, KES Birmingham and Brighton College compete for the spoils in a round robin format. MCS played some excellent cricket, winning all 4 games and therefore winning the festival. Alfie was the leading wicket taker, while Kalan, Rayaan and Nico all scored half centuries in different games.

Abingdon were the opponents for the last Saturday block. There were impressive wins for the U12A and U12B’s – who both finished the season on a high note. The U13’s had a tough day at the office, with both sides unable to perform as they’d like to with the bat. The U14A were left agonisingly short (10 runs) of chasing down the 141 run target and the B’s were outplayed by a better team.

The U15A cruised to a 6 wicket victory, Rufus doing the damage with the ball and Kalan scoring a half century to see his side home. The 3rd XI were set over 200 runs to win and unfortunately never looked like reaching their target. The 2nd XI produced their best performance of the season, winning by 5 wickets. Barney scored 57 out of the 129 runs required to win.

The 1st XI played their part in a great game of cricket. Abingdon posted 261 off their 50 overs thanks largely to a superb century from their opening batsman. Although a tall ask, Will P got the team off to a flyer scoring 60 runs in quick time. This set up the chase and although MCS were always ahead of the run rate, regular wickets meant the team were bowled out for 231 with 5 overs left in the game and Will L stranded on 37 not out.

The final week sees the 1st XI play the MCC and Bromsgrove, alongside the 2nd XI, and the U13’s will play Oxford Spires on the first game of a new partnership that has been set up between the two sides.

Unfortunately the final external tennis fixture v New College was cancelled due to rain on Monday. However, on Saturday the U12 and U13s took part in a singles event which ran through the week in games session to finish with a compass draw on Saturday. Well done to all who took part in this well attended event.

The 1st VI lost to Teddies and OW’s in a closely fought triangular. The OW team came out on top beating St Edward’s. It was great to see some familiar and well-practiced old boys.

We also ran the U15 Tennis Festival this week on Wednesday and Thursday with competitors from 8 schools involved. It was a fantastic event and a great challenge for our better players at this age group with the MCS finishing positions as follows: 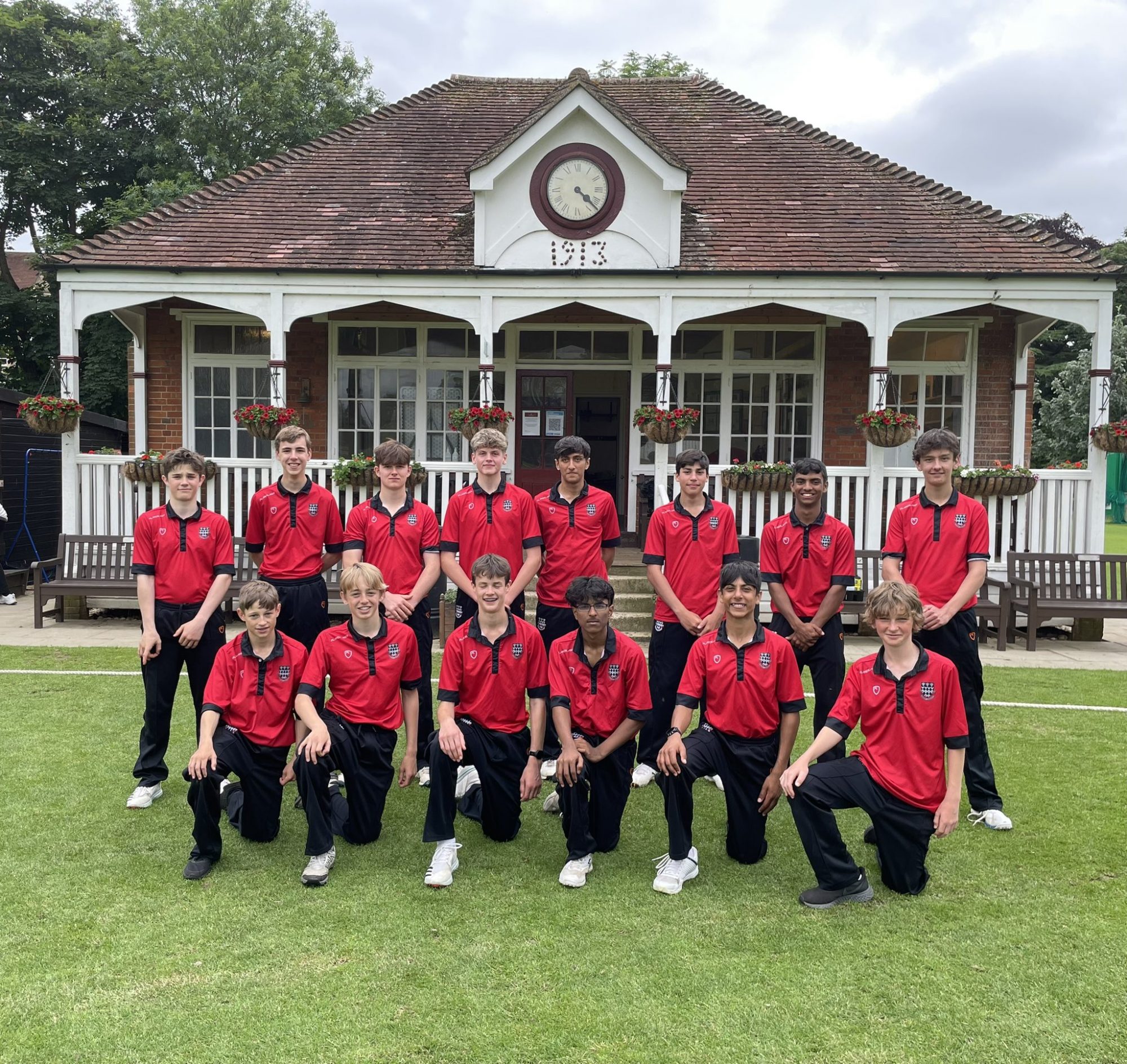 4 teams from across the school went to Marlborough for the final inter-schools match of the season. Everyone competed with a great attitude, with many participating in their events that may not have been their favourites, putting the team before themselves.

There were 8 schools present on the day, including ourselves, Marlborough, Eton, Abingdon, Radley, St Benedict’s, Winchester College and Lord Wandsworth’s College. The Inter Boys finished in 4th place and all three other squads, the Senior Boys and Senior Girls and the Junior Boys, finished in second place – fantastic team efforts.

MCS 2 won 3-1 v Oxford Hawks, while MCS 1 lost narrowly 5-4 to another Oxford Hawks side. This Wednesday sees the final round of matches played.

Well to all pupils, staff and parents who ran the 10km on Sunday or the Virtual 3km for the juniors. It was a great event and thank you to all those who contributed to Mustardseed and to the PA for their hard work in setting up the MCS team. 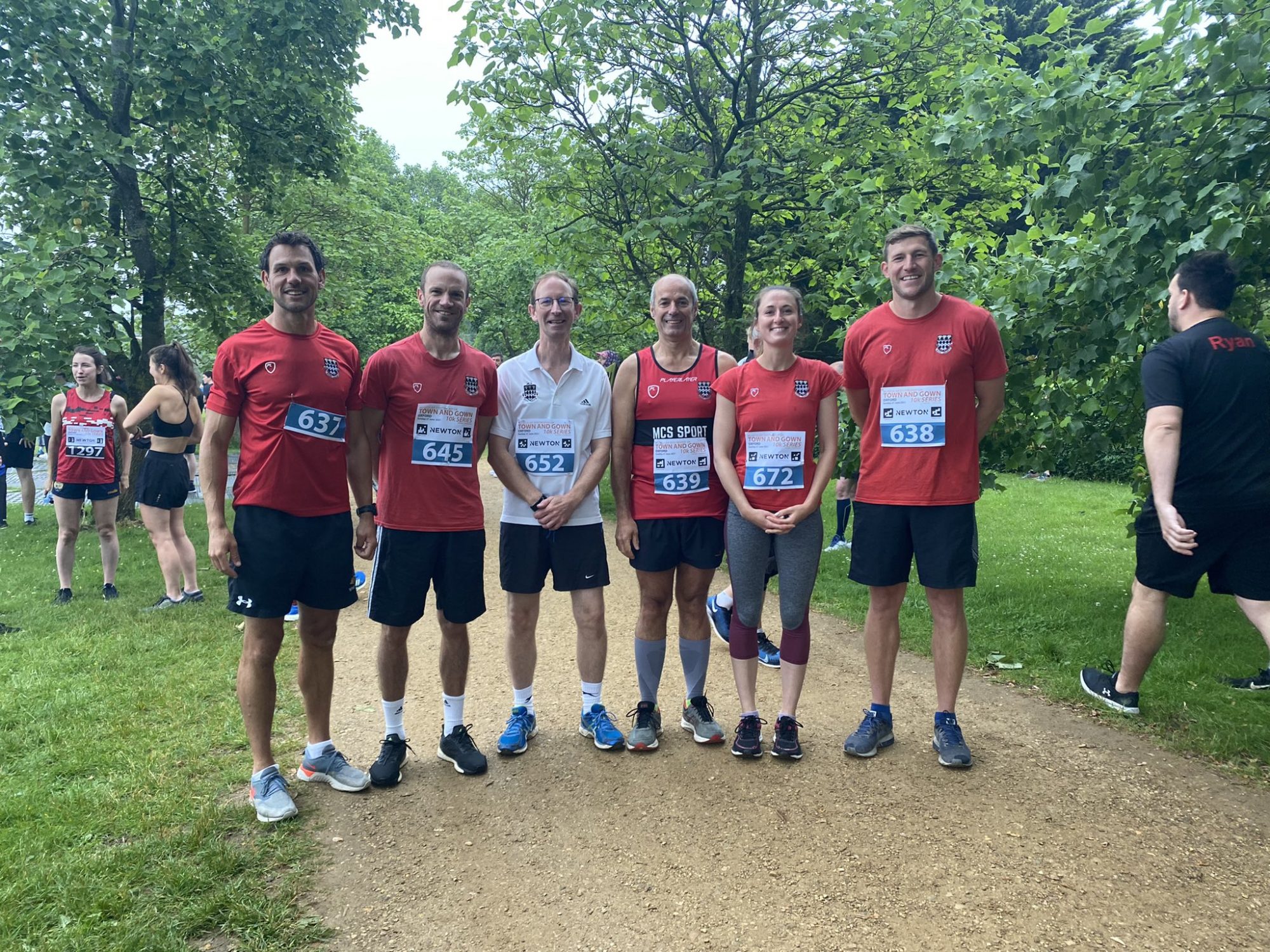