Pupils who choose to learn Mandarin in the Middle School embark on an exciting course with an emphasis on real-life communication and cultural understanding. Over three years, they learn how to talk confidently about their everyday experiences and to read and write about social and global issues in Chinese. All four skills (listening, reading, writing and speaking) are given equal weight in our teaching, although we also aim to extend our pupils’ knowledge of Chinese culture. Pupils have the opportunity to watch and discuss documentaries about Chinese schools and to take part in calligraphy lessons and traditional festival celebrations. Pupils in the Upper Fourth and Fifth forms are able to access to online learning resources. Pupils sit the AQA GCSE Chinese (Spoken Mandarin) course, more information is available here: 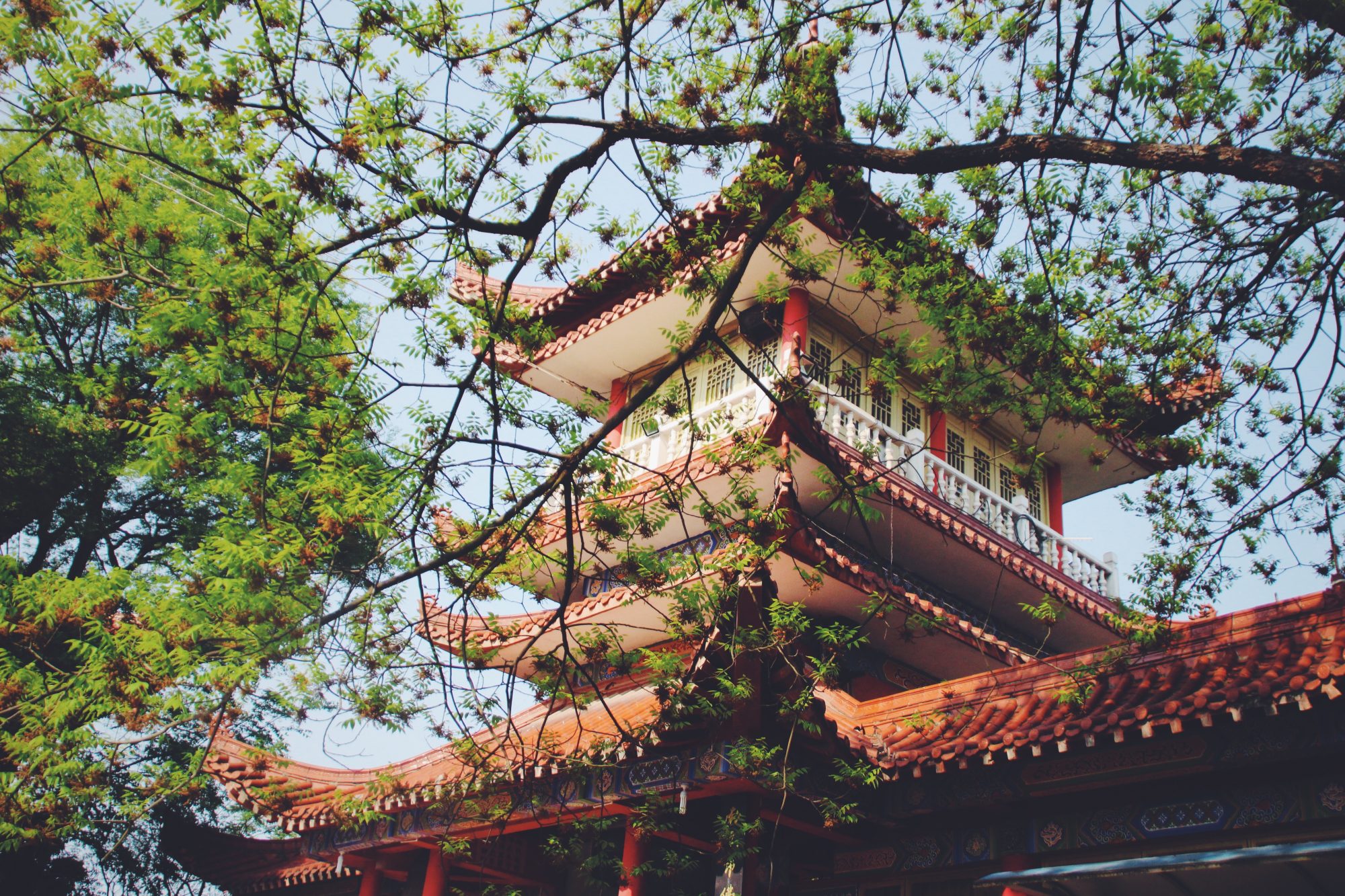 Chinese grammar is not intrinsically difficult to learn, since the language does not involve the sometimes bewildering array of declensions and conjugations that one finds in some other languages. Chinese is a tonal language, so the meaning of words is determined by intonation or pitch. Thus, the word ‘da’ can be pronounced in four different ways, which give four very different meanings:
dā (搭), ‘to build’
dá (答), ‘to answer or reply’
dǎ (打), ‘to fight’
dà (大), ‘big, great’

The most challenging but also rewarding aspect of studying Chinese is learning how to write the characters or logograms – the oldest continuously used system of writing in the world. Chinese characters are made up of strokes, which give an indication of both the meaning and the pronunciation of a word. In order to achieve newspaper-reading fluency in Chinese, you will need to know approximately 2,000 – 3,000 characters (although a much smaller number is required for pupils taking the IGCSE).

A knowledge of Chinese is also useful for pupils who might wish to learn Japanese at university or later in life. Japanese uses a large number of characters with exactly the same meaning as Chinese, although the pronunciation and grammar is different.

The professional reasons for learning Chinese today are compelling and hardly need rehearsing here. The British Council is unequivocal in its recognition of the importance of the language for building commercial and educational links between the UK and the 800 million native speakers in China, Taiwan, and Singapore.