MCS hosted its annual Model United Nations (MUN) conference virtually this year, with over 250 pupils from 26 schools in attendance.

Delegates at this year’s conference were first treated to a measured and detailed defense of the United Nations’ role in the current and future world order by Professor Dapo Akande in the Opening Ceremony, setting the tone for a highly thoughtful and intellectually rigorous weekend. The conference was then declared officially open by Secretary-General Oscar (L6) and his deputy, the ever-impressive Sammy (L6). 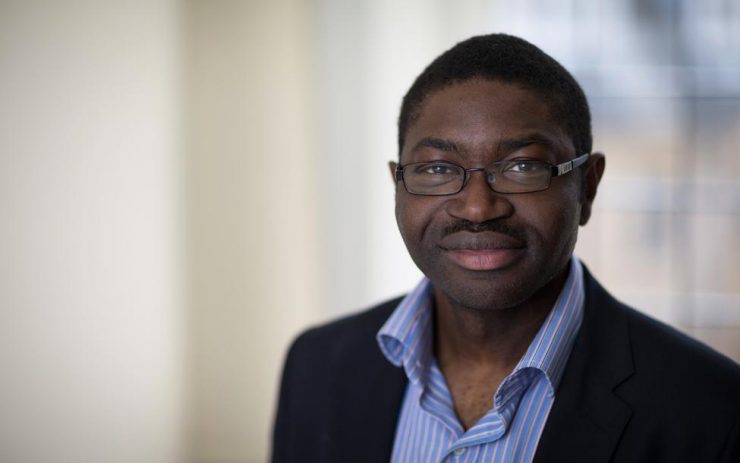 What followed would have left some MUN regulars a little downhearted: none of the excited babble, feverish whispering, joyous shouts of reunited recognition and general noisy optimism of hundreds of freshly-polished shoes rushing to committee rooms. The sounds and smells of MUN were replaced instead by the sterility typical of the Covid year: mute/unmute, join call/leave meeting, start video/stop sharing screen. Any disappointment was very short-lived, however: as soon as the committees began to assemble, albeit remotely, the spirit of the conference took over. 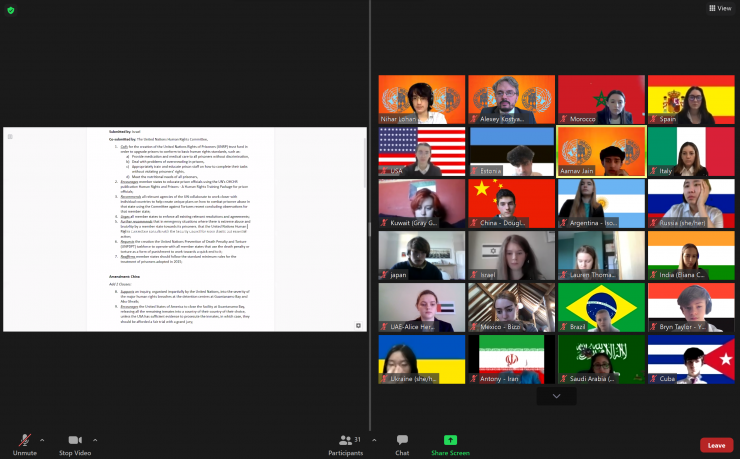 Delegates from each school and of every age brimmed with astute and articulate thoughts on all the resolutions under review. Whether debate raged over the conflict in Syria (Security Council) or consensus formed over supplying financial aid to specific developing countries in the context of the pandemic (Economic & Social Committee), the standard of participation was astounding. Many impressed with their fluency of expression, command of the detail, and imaginative policy proposals.

Congratulations are due to all delegates for their commitment to the MUN cause (only the truly hardy would choose to spend yet more time online these days) and their mastery of Zoom’s technology and etiquette. Particular credit should go to all the committee chairs, whose professionalism ensured the smooth running of the conference and marks them out for bright diplomatic futures in whatever fields they pursue.

Sad as it was not to be immersed in the boisterous energy that typically defines MCSMUN, it was fantastic to see that the conference lost none of its quality for being held online. Congratulations to all involved in organising this year’s event – and here’s to being back ‘in real life’ in 2022!