Emil and the Detectives crack the case

MCS Drama brought the much-loved children’s book Emil and the Detectives to life in a captivating new production that retained a charming vintage quality.

This review of the production is written by Oscar (Third Form), a member of the Lower School Drama Academy who took part in the show.

We started off the year’s rehearsals with an exciting repertoire of drama games, getting everyone into ‘the zone.’ We then proceeded to rehearse the chorus scenes, since these usually take the most work to get right. Before half term we had auditions. Now that we had got to know each other and the play, it was time to prove ourselves.

After the half term, we started rehearsing our individual roles. The play was in the round, so the audience would be on all sides. This was an excellent challenge for the actors, who had to express themselves in a different way. Over the Christmas break the actors had a chance to learn their lines, so when we returned to rehearsals we were ready to roll.

In the weeks coming up to the performance, the show really started to come together. The tech team was working hard and the set was starting to take shape. Production week started with the technical rehearsal on Sunday. This was when we got our first glimpses of lighting, set, and costumes. Dress rehearsal on Tuesday night was also a huge success. The first night was a triumph.

The actors worked together and guided each other through the ups and downs. The second night went even better. The actors learned from their mistakes on the first night to deliver an outstanding performance. 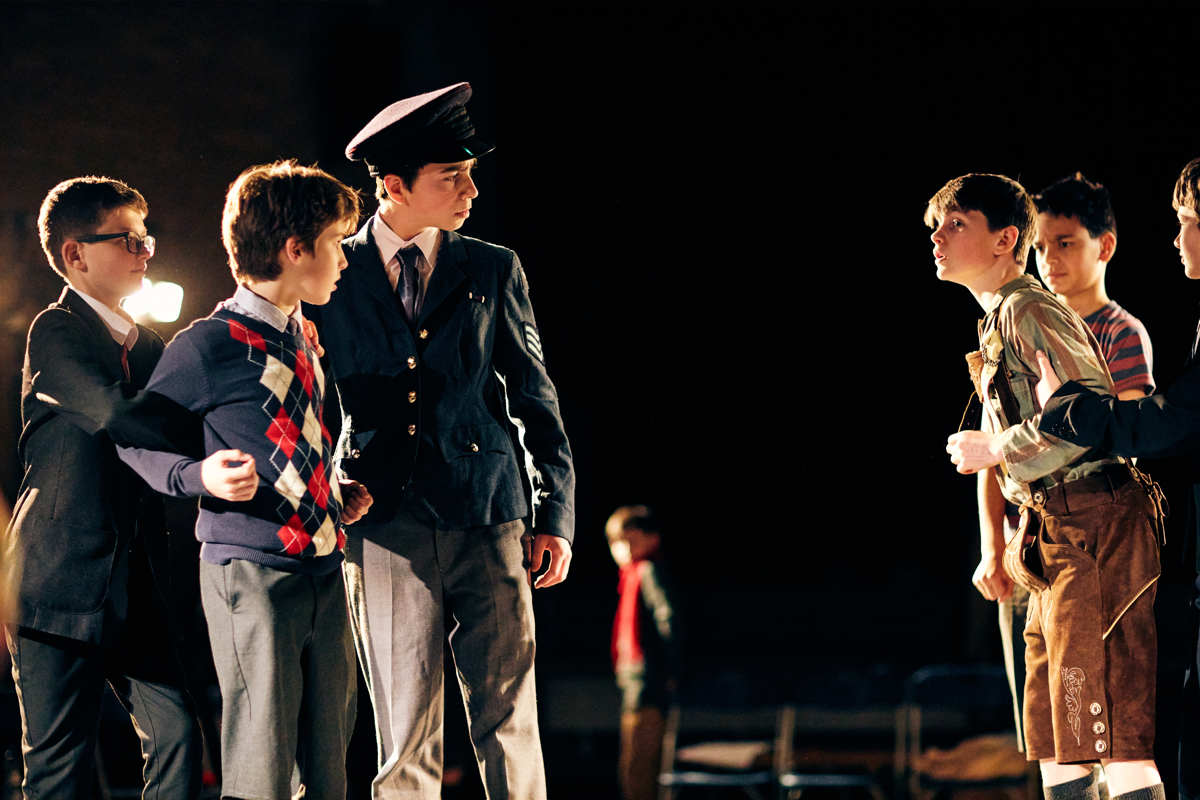 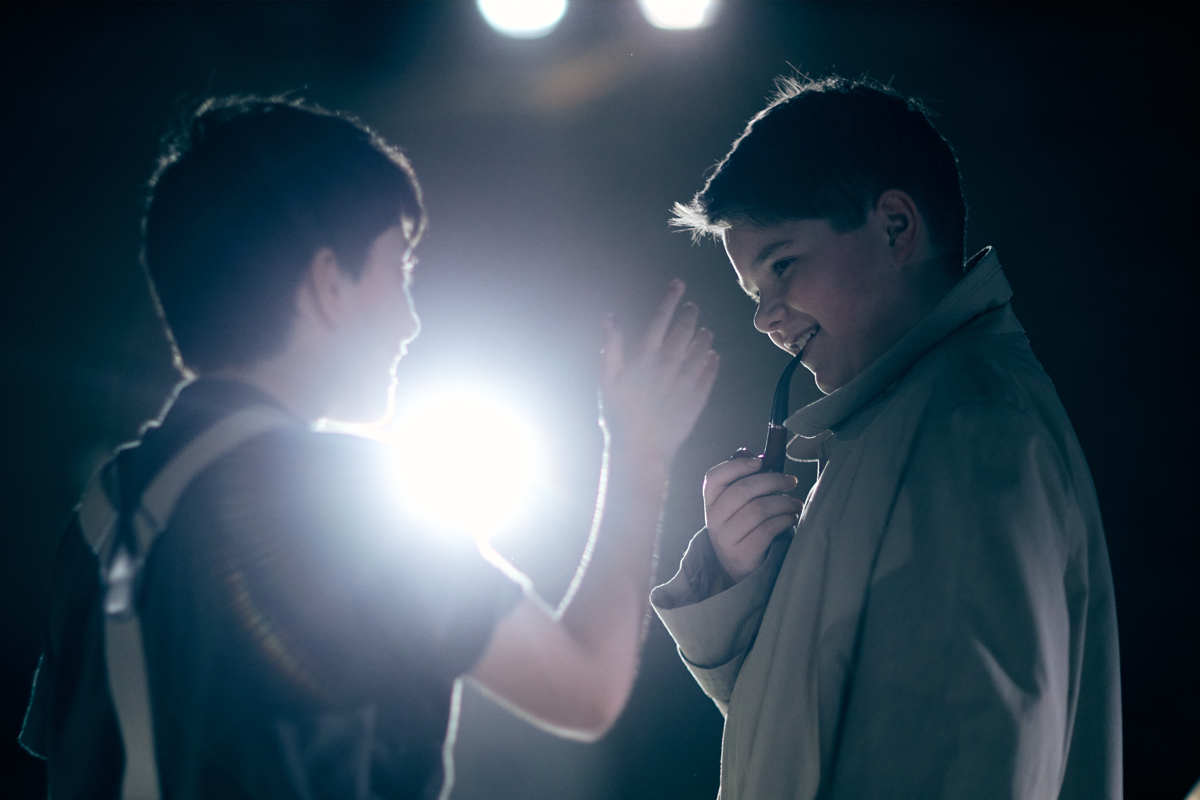 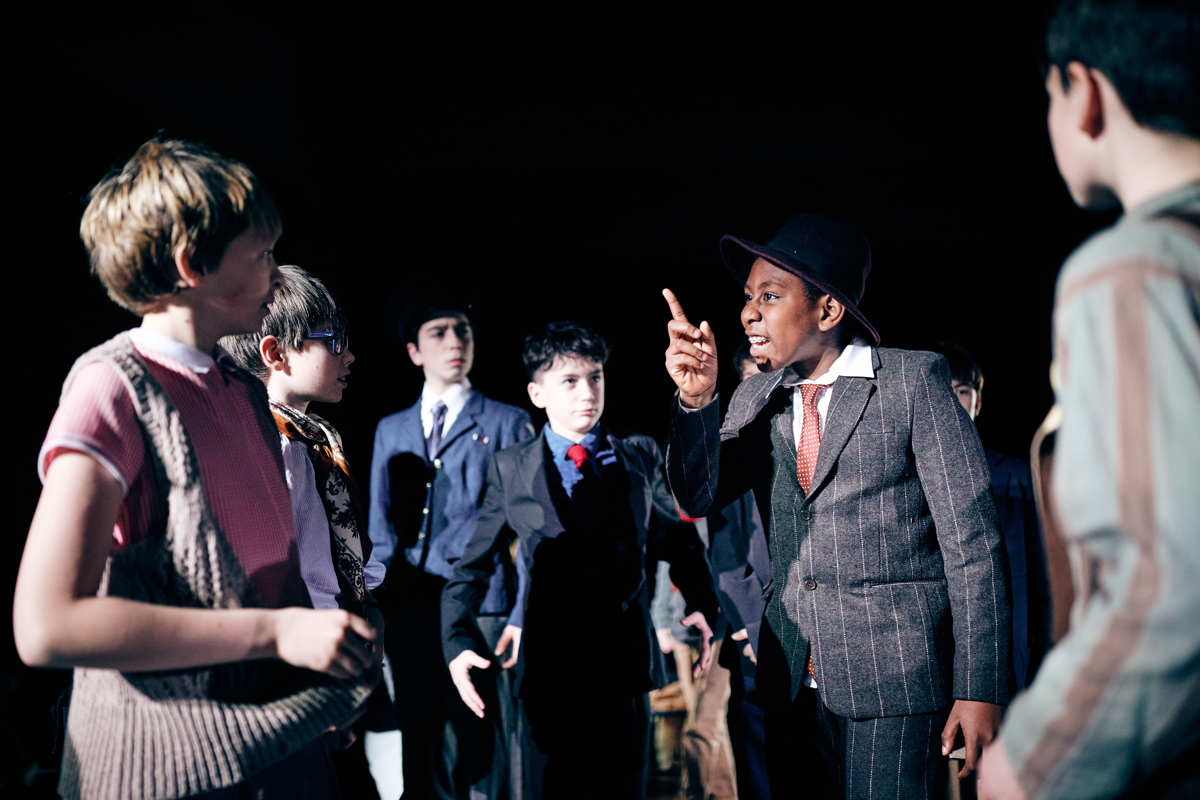 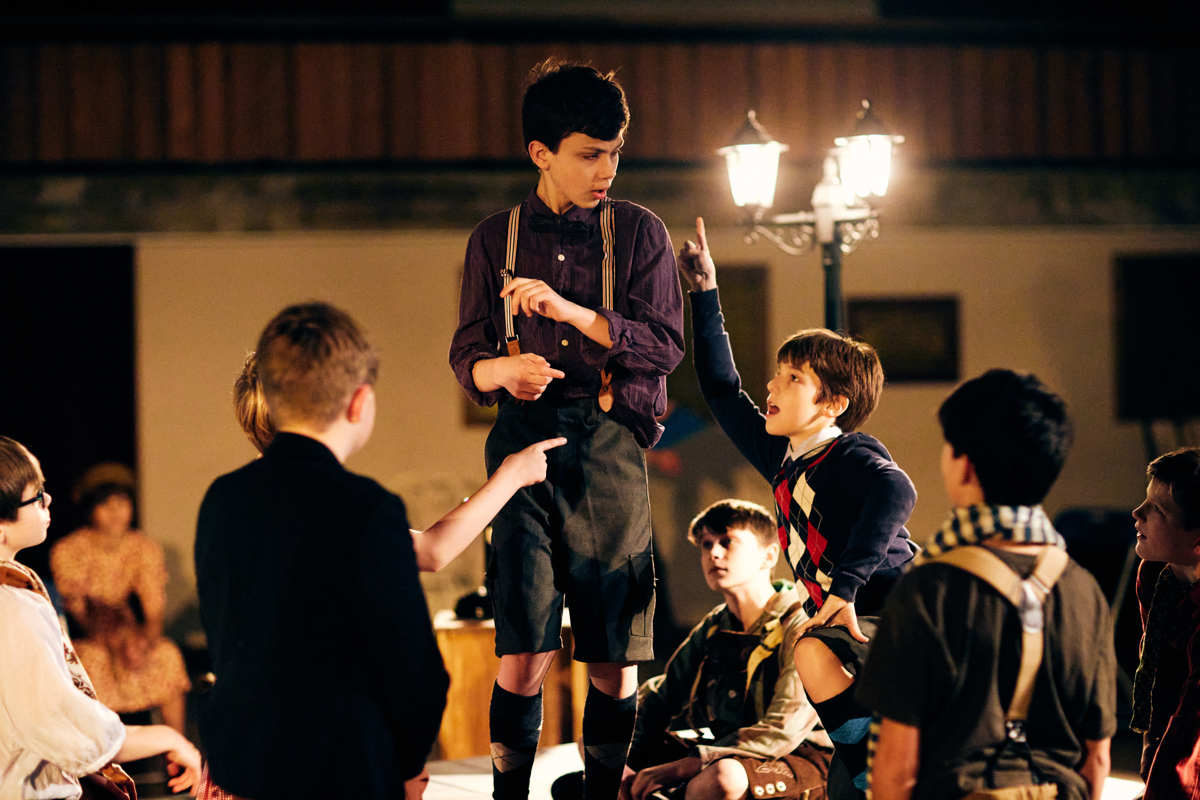 An address from the Master