At the end of term, 60 MCS musicians travelled to Italy to embark on a concert series which included Mass in San Marco in Venice and concerts in Cremona, Mantua and Asola. The group consisted of musicians from Second Form through to Upper Sixth and performed a variety of unaccompanied choral music as well as music for strings. 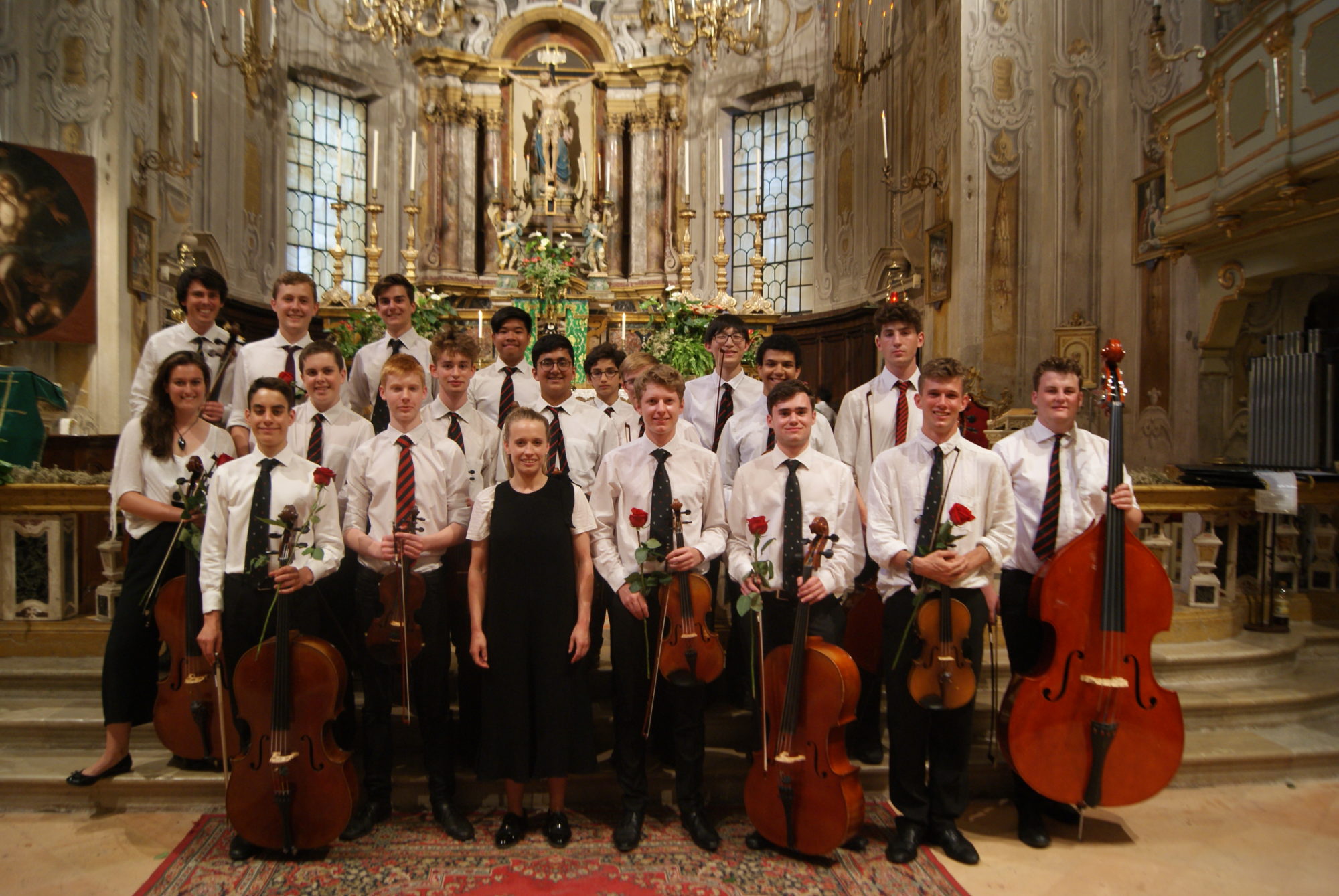 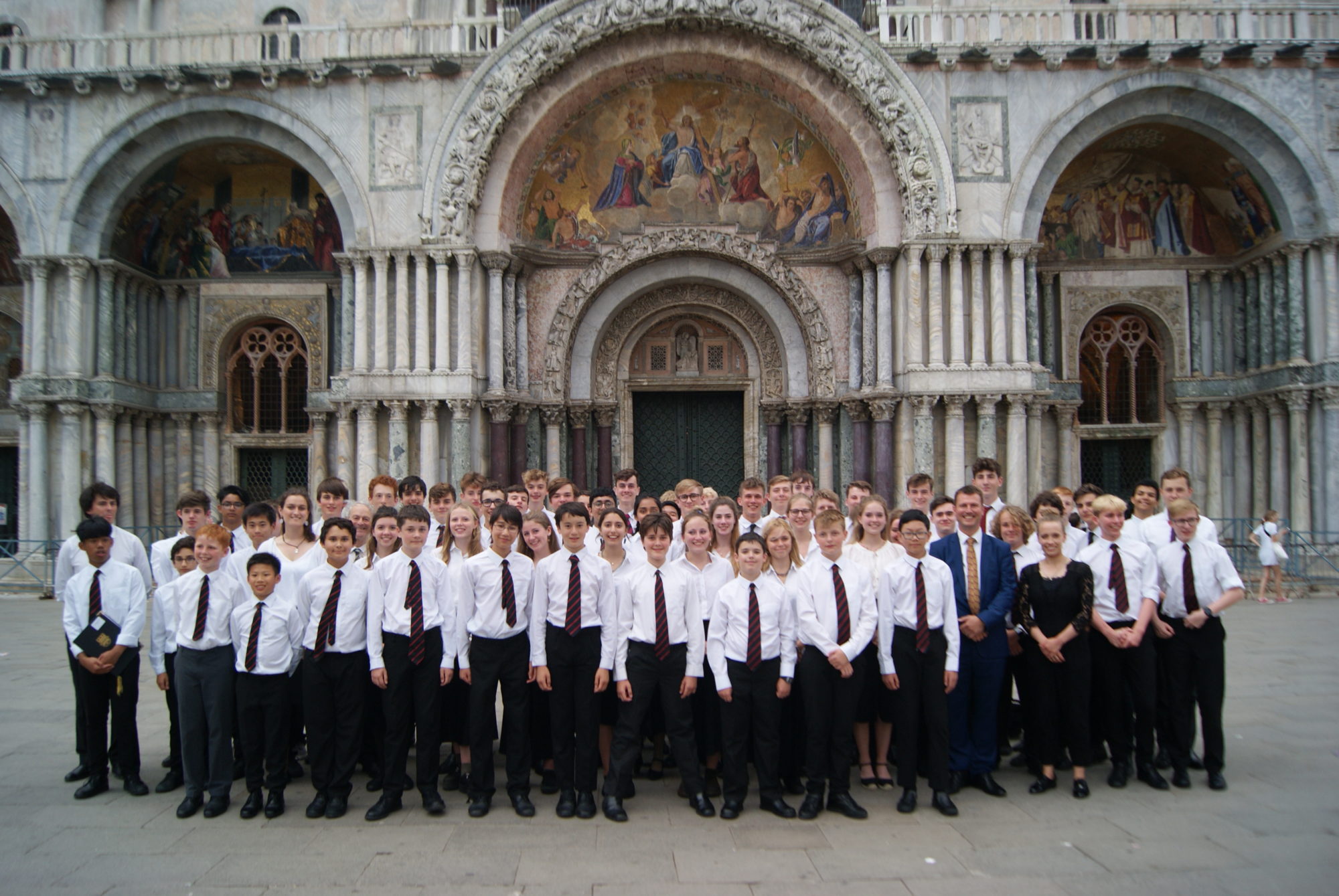 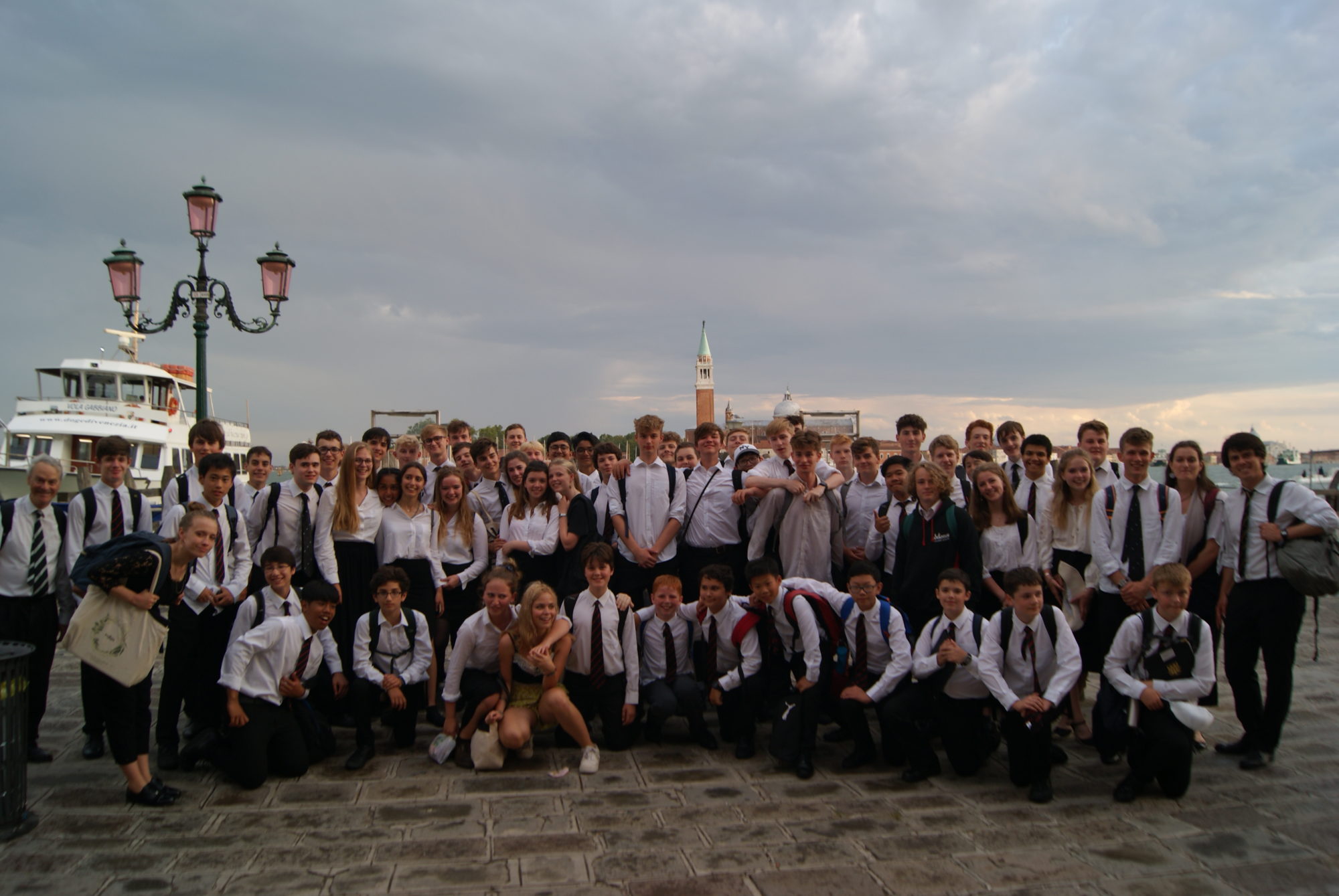 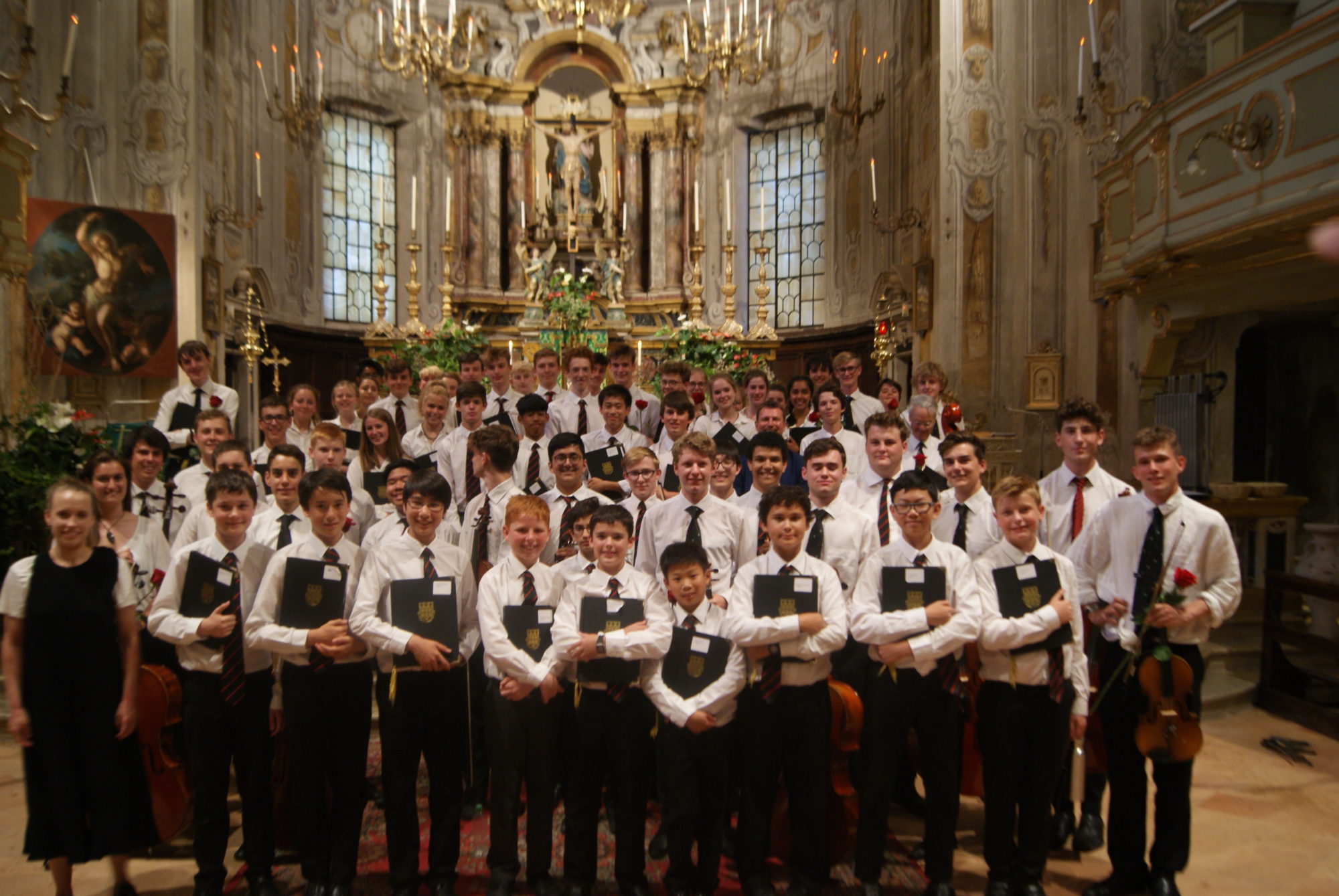 Concerts were extremely well received with standing ovations at the end of every concert. The final concert was particularly poignant as we said farewell to 13 U6th musicians as well as to 3 members of staff, including Peter Smith who leaves after 39 years at MCS.