Our annual Medics’ Conference took place in the last week of Trinity term, with a wide array of guest speakers and over 55 attendees from MCS and 9 partner schools across the county. Pupils attended an afternoon of presentations and networking events and learnt about careers in a variety of medical professions, such as a Consultant Gynaecologist in Jullien Brady (OW 1990) and an Army Doctor in Sam Bourke (OW 2011).

Sam – currently working as a Medical Officer in the Army Medical Corps – was first to speak, who described his time travelling around the world providing medical support to members of the British Army.  Other recent expeditions have included jungle training in Belize (which involved assisting locals in the wake of Hurricane Eta), providing pre-hospital care in Cyprus, as well as working at a COVID-19 vaccination centre outside Glasgow. This summer Sam will be journeying to Kenya to work as part of the Army’s anti-poaching exercises in sub-Saharan Africa. 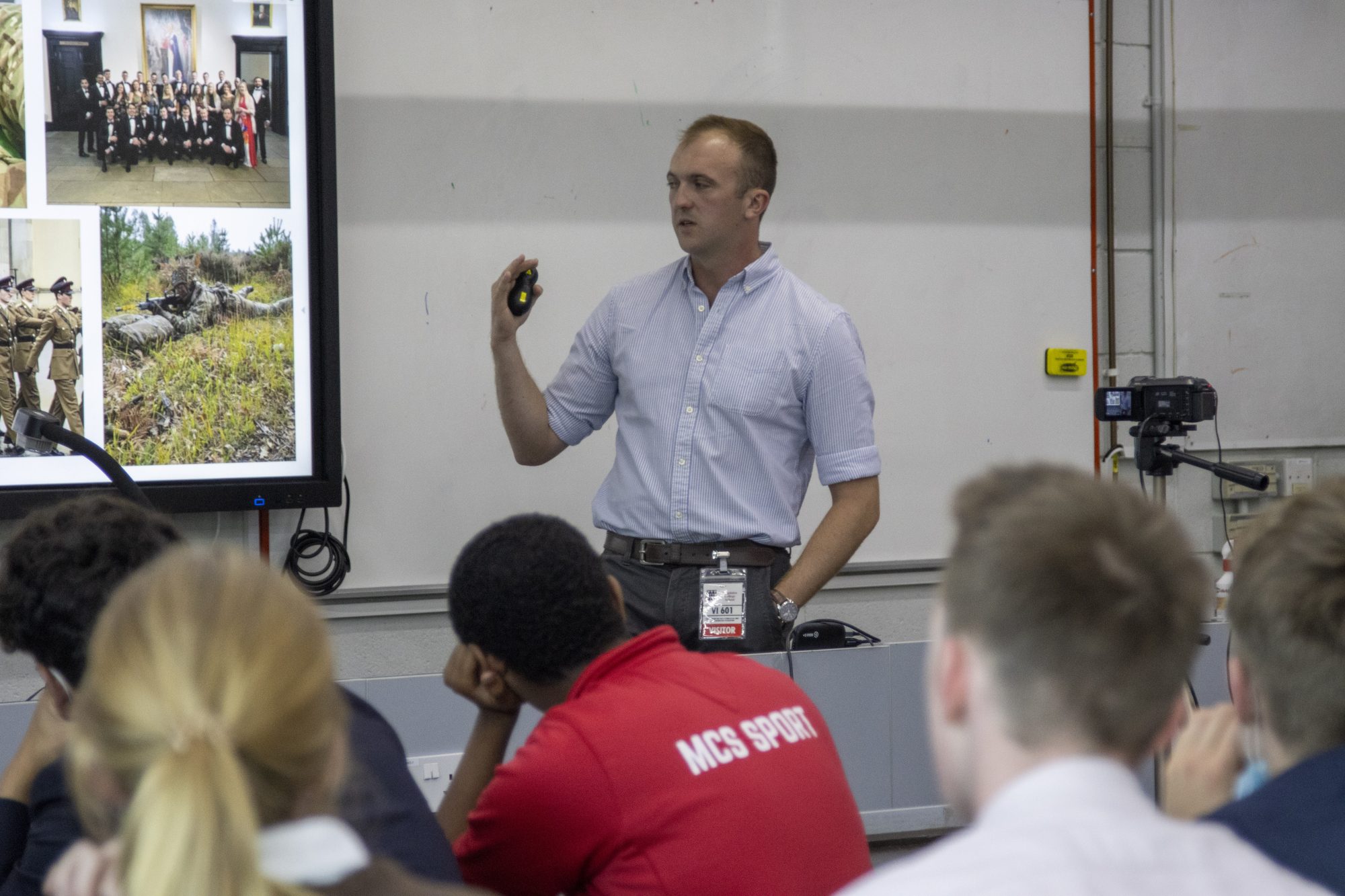 We then heard from several students who have just finished their first year at different UK-based medical schools, including former Head of School Saffron Rajappan (OW 2020), who is about to go into her second year at medicine at UCL after a bizarre year of online-only teaching. She described her application process and the importance of choosing the right medical school, as well as the potential pitfalls of online interviews! Libby, who attended our partner school Wheatley Park before going on to study Medicine at Churchill College, Cambridge was part of MedSoc at MCS and described the benefits of studying at Oxbridge, particularly the tutorial/supervision system, and the structure of group-based learning. 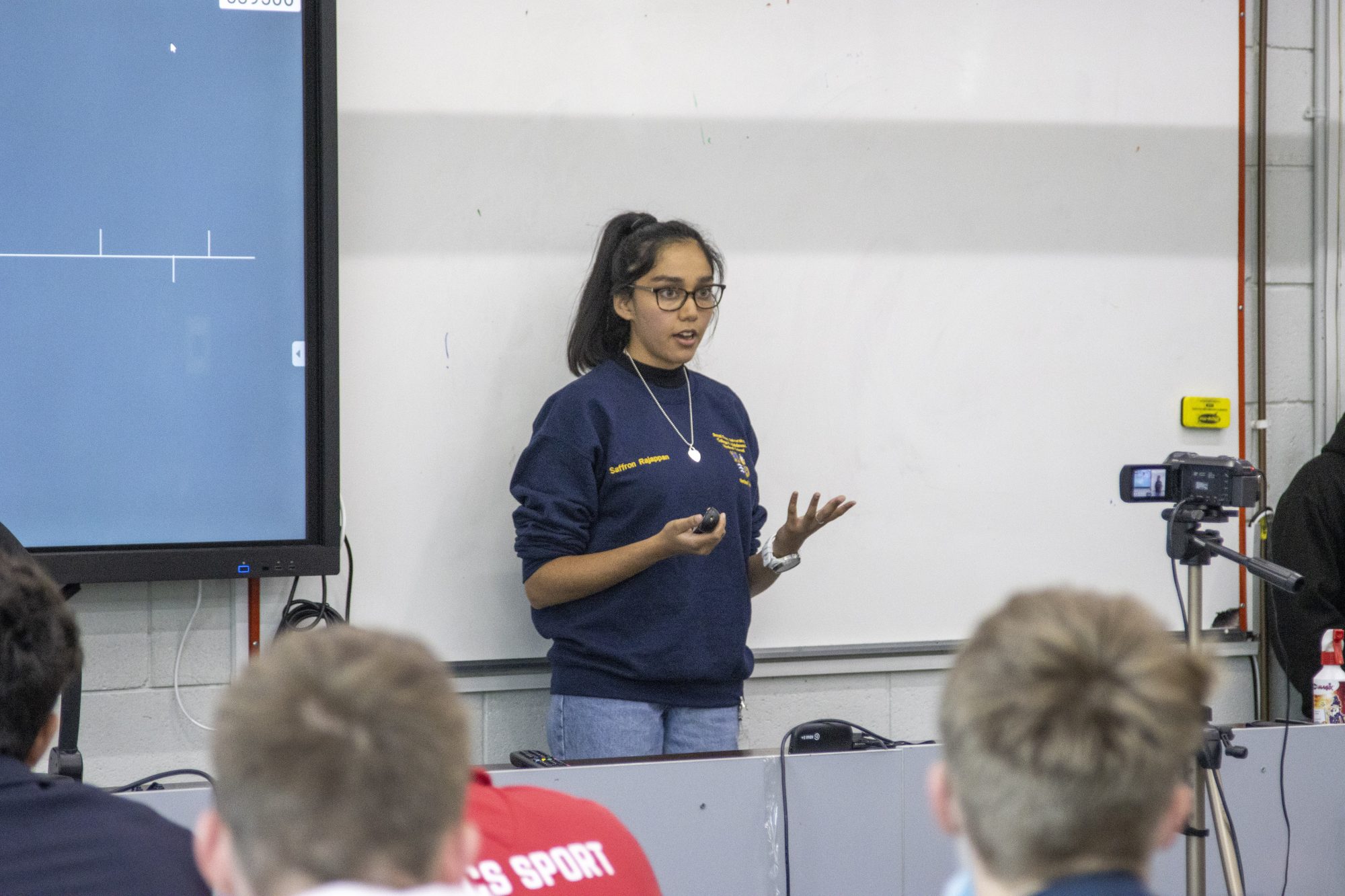 OW Danny Ray (2016), who has just completed his fourth year at Brighton and Sussex Medical School was next, and described his successful reapplication for Medicine during his gap year, as well as his time as a student – including his intercalated masters with an engineering basis. He also focused on the importance of extra-curricular activities, including Raise and Give, volunteering with the homeless and keeping up his athletics (having received an athletics scholarship whilst at MCS).

Finally, Gynaecological Consultant Jullien Brady B.Sc, MB.BS, FRCOG (OW 1990), both commented on his overall career path, as well as bringing the session back to basics – why did the attendees wish to study medicine? What are the benefits as well as the pitfalls?

Pupils were then invited to meet the delegates and learn more about their experiences in a networking session before taking part in Multiple Mini Interviews (MMIs) to gain a better understanding of the interview process at medical schools. 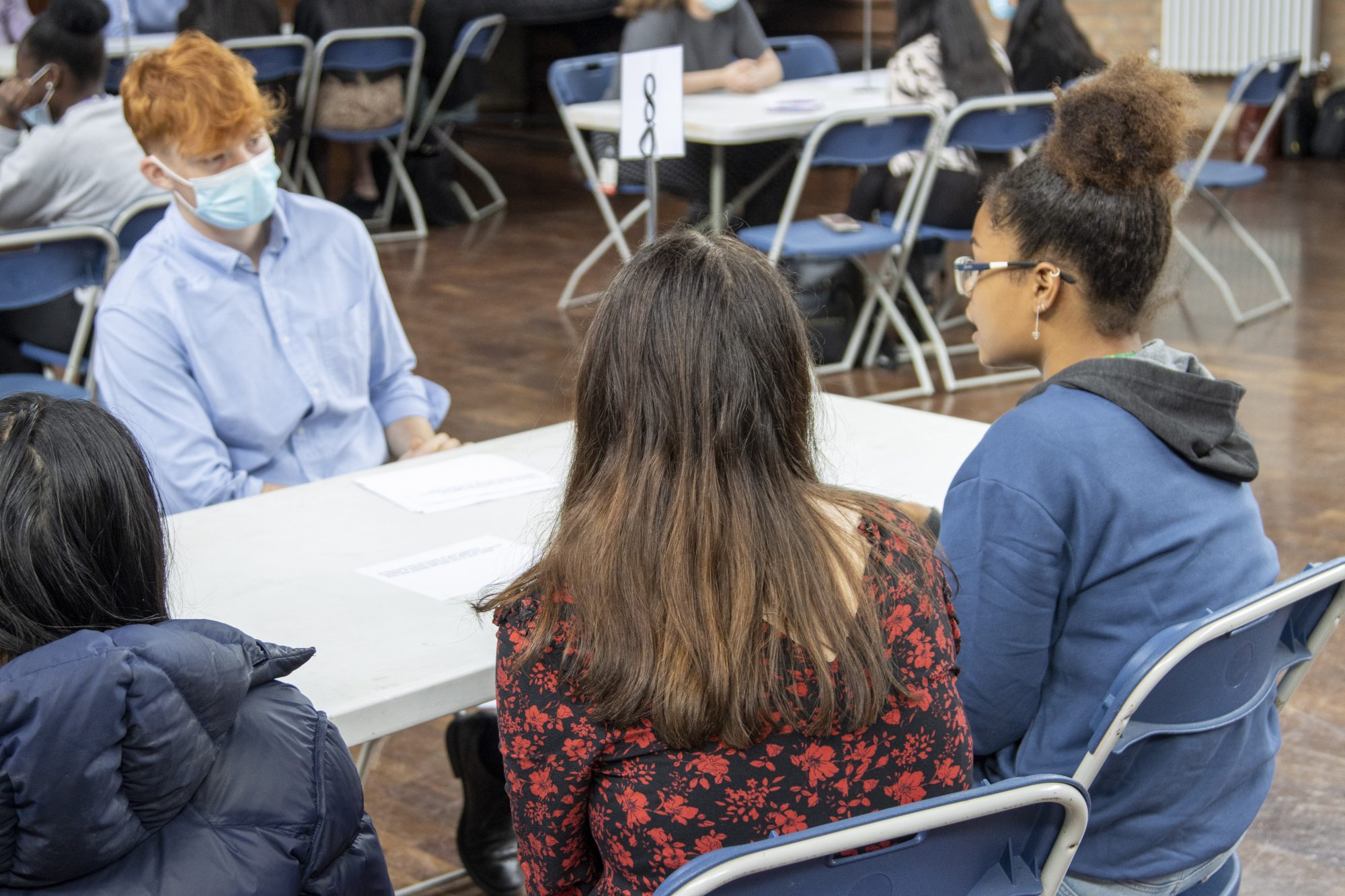