We are also the top school in the Southeast region with a boys-only intake at age 11.

Parent Power, now in its 27th edition, identifies the highest-achieving schools in the UK, ranked by their recent examination results. 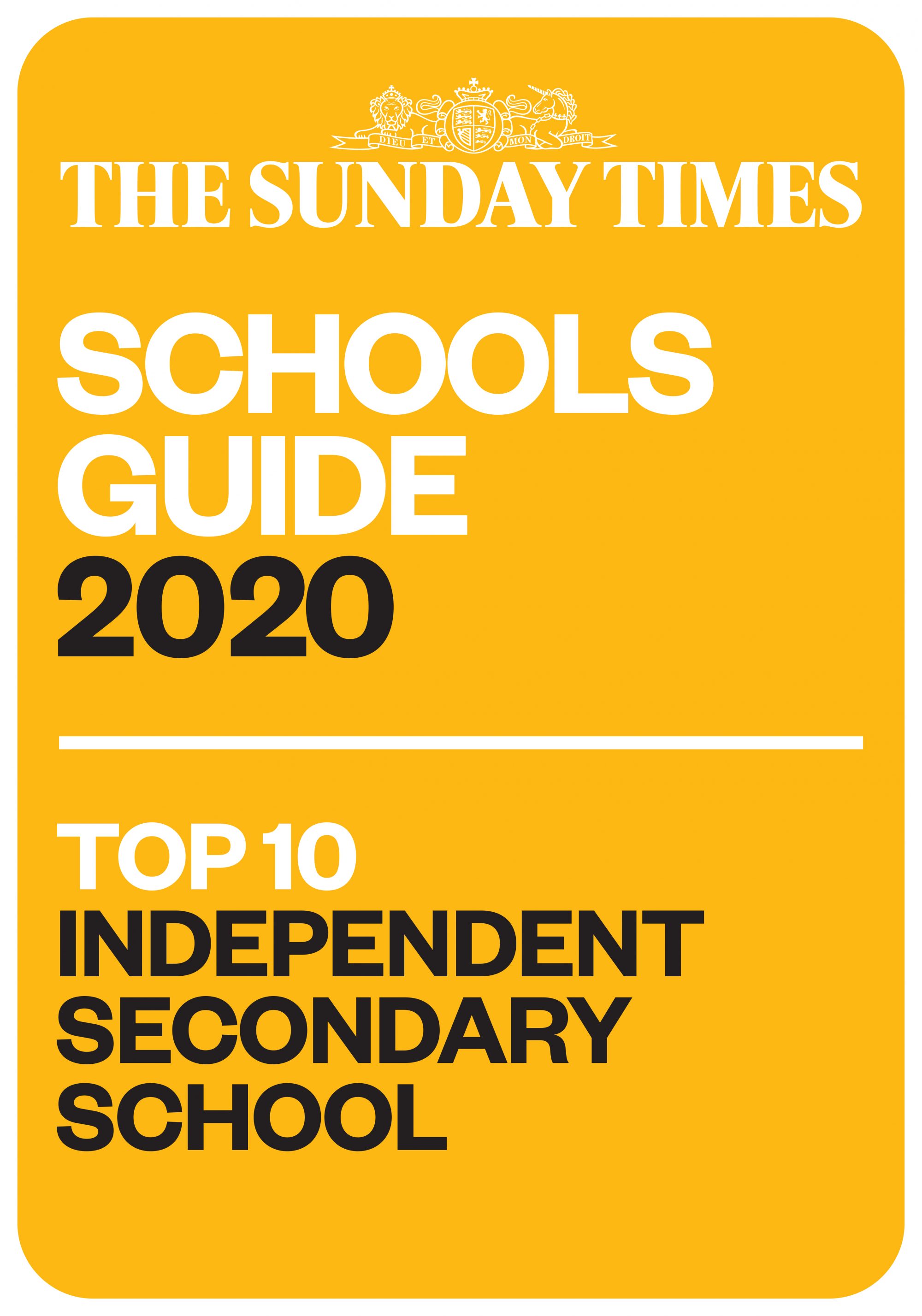 Having won the coveted title of Southeast Independent Secondary School of the Year in 2019, MCS is delighted to once again have triumphed in the league tables, thanks to an incredible set of examination results this summer. 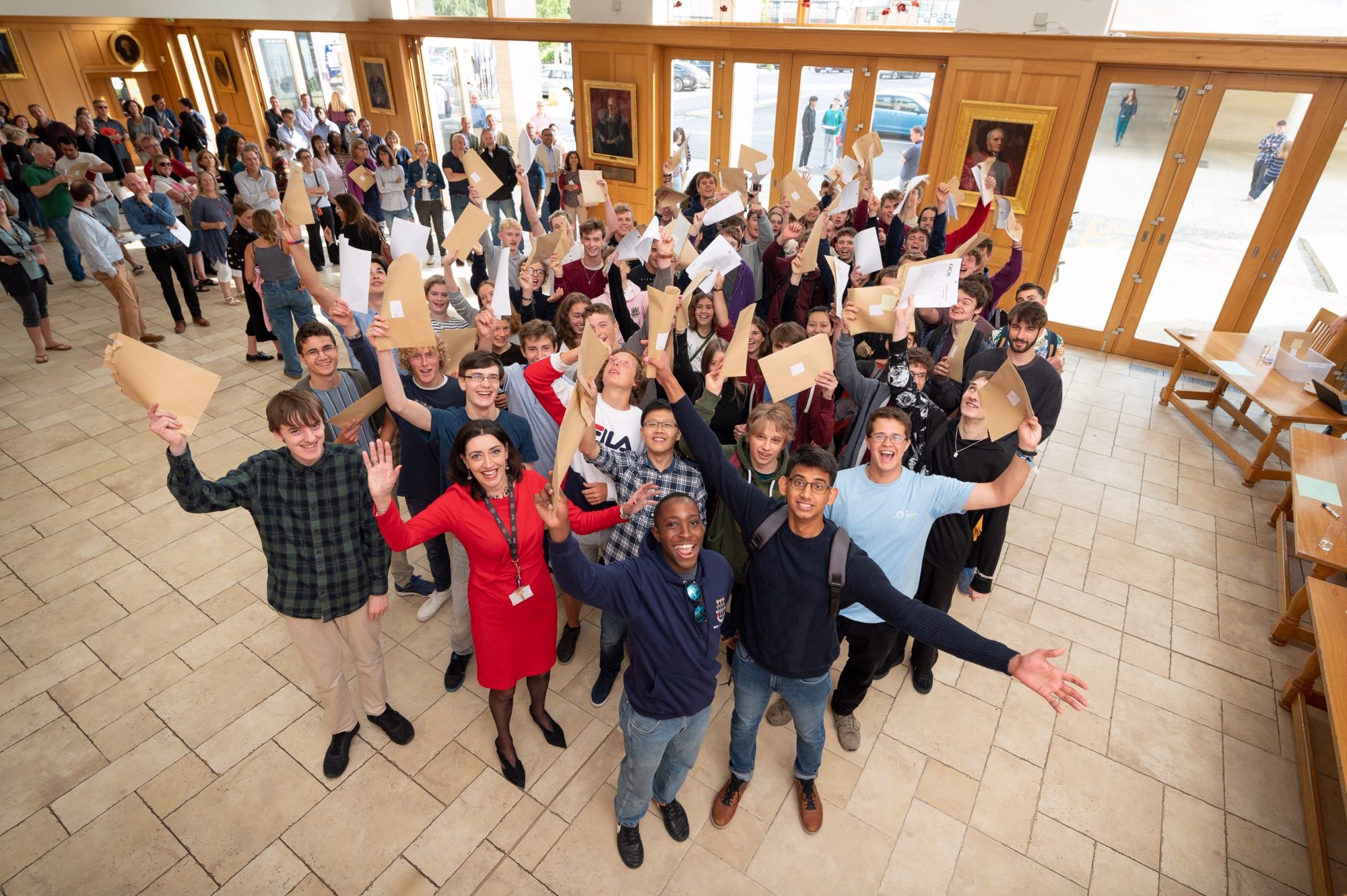 Twins Take Each Other on in Les Misérables