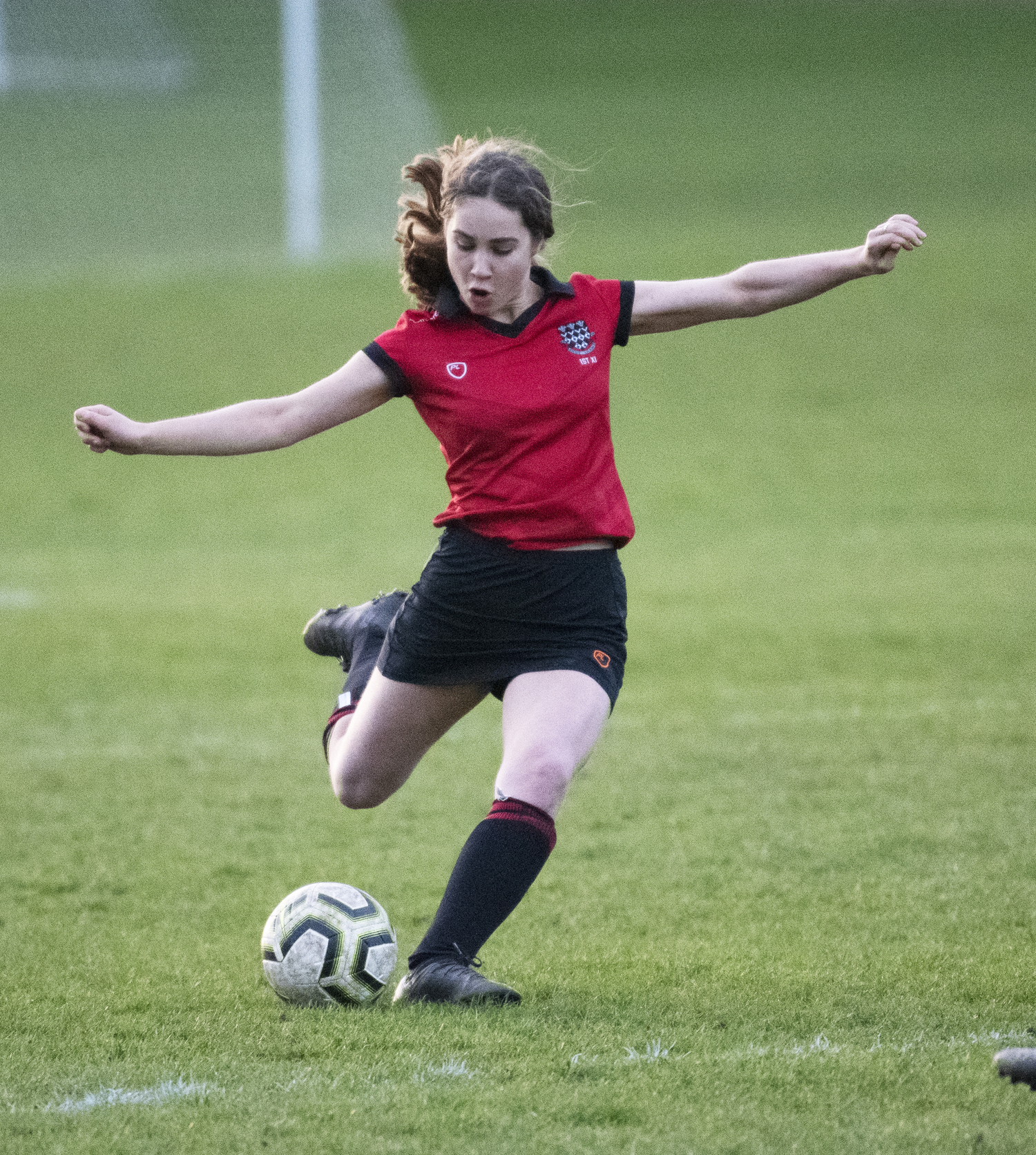 Sibford Tournament
Well done to the U12s who won the cup at Sibford last week. They finished 2nd in their pool before progressing to the semi-final where they won comfortably. A rematch v Shipston in the final, who they lost to in the pool, saw MCS overturn the previous result and win the trophy.

Stowe Tournament
The U16s faced tough opponents in the Stowe tournament. A defeat in the first game v Malvern was then followed up with two outstanding wins v Millfield and Warwick. The win over Millfield in particular, was a huge result, as they would eventually go on to win the tournament. A tough game v Stowe and a narrow loss to Marlborough saw the boys bow out in the semi-final of the plate.

Team of the Week

Despite the U16s beating Millfield, it goes to the U12s for their win at Sibford.