The 2nd & 3rd Form year groups enjoyed a fantastic end of term house football competition on Friday. There were some close fought games with a number of brilliant goals.

The 2nd Form competition was won by Walker in a penalty shoot-out. The 3rd Form winner was Leicester, who carried on their fine form from the touch rugby competition.

Well done to all pupils involved and to Mr Ford for coordinating both tournaments. 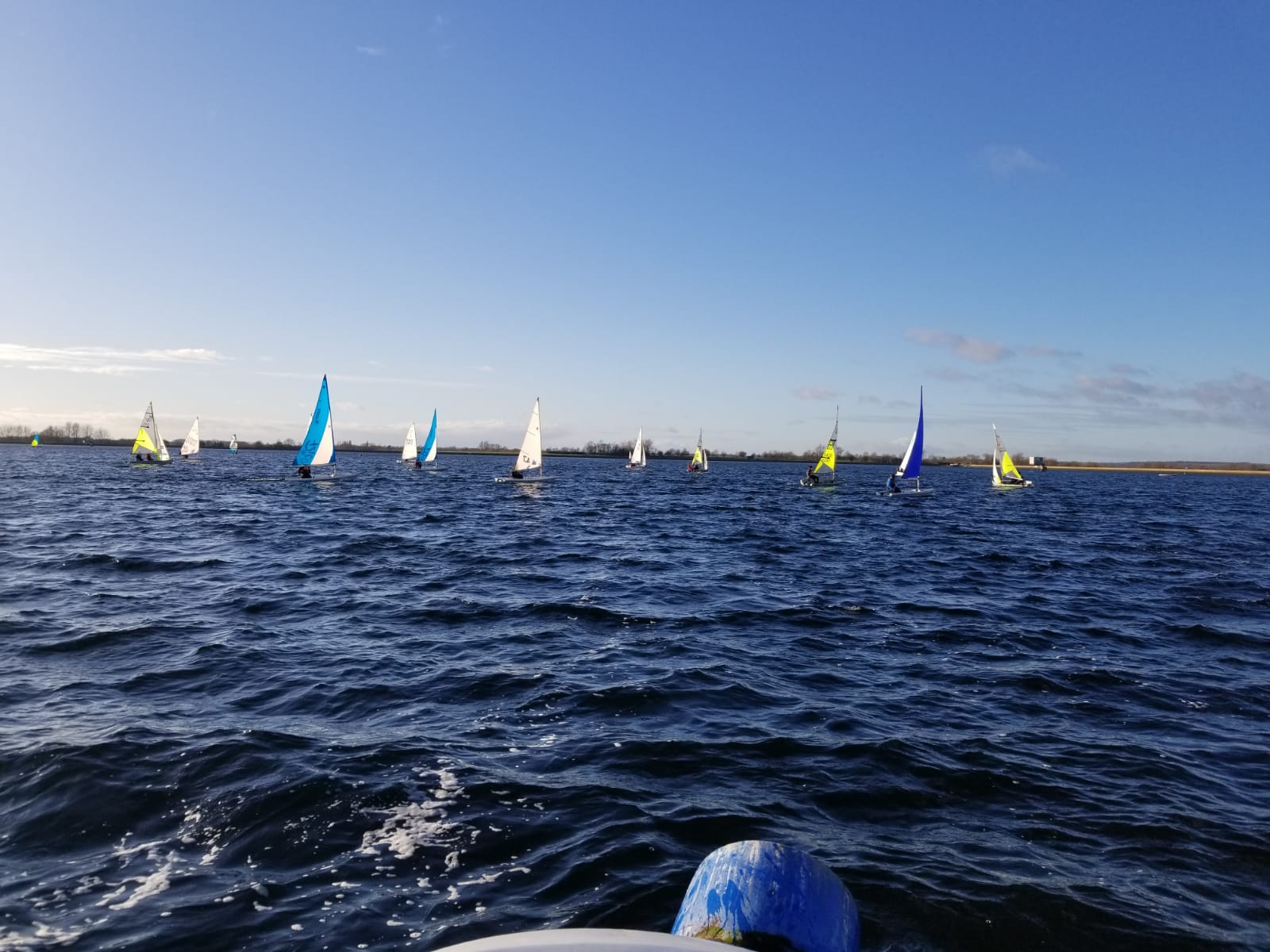 MCS held their End of Term regatta on Saturday, a beautiful sunny day with just the right amount of wind. Amazing for December.

18 boats with 25 sailors took part with competitors from MCS, Teddies, Abingdon and Cokethorpe. It was a great effort to fit in 7 races in total.

Ben (L6) from MCS won the event, with a clear run of 1sts. Followed by Charlie and Thomas (both 5th) who had a great battle with two sailors from Cokethorpe, who came 3rd.

Equal on points in 3rd was Edward sailing with Davey (both U4th), who also were 1st of the Year 10 and under sailors.

Thank you to Mr Unwin and Mr Pearson for their efforts in organising the regatta.

Virtual Event: Explore a career in teaching in the independent sector

Out now: the Michaelmas Term Newsletter

Primary pupils equipped with laptops thanks to MCS fundraising campaign