Music is at the heart of school life and all pupils are involved in musical activities during their time at MCS. Our music curriculum gives all pupils the tools to enjoy a musical life at school and beyond. It combines practical elements with theoretical understanding and develops the core musical skills.

“After silence, that which comes nearest to expressing the inexpressible is music” 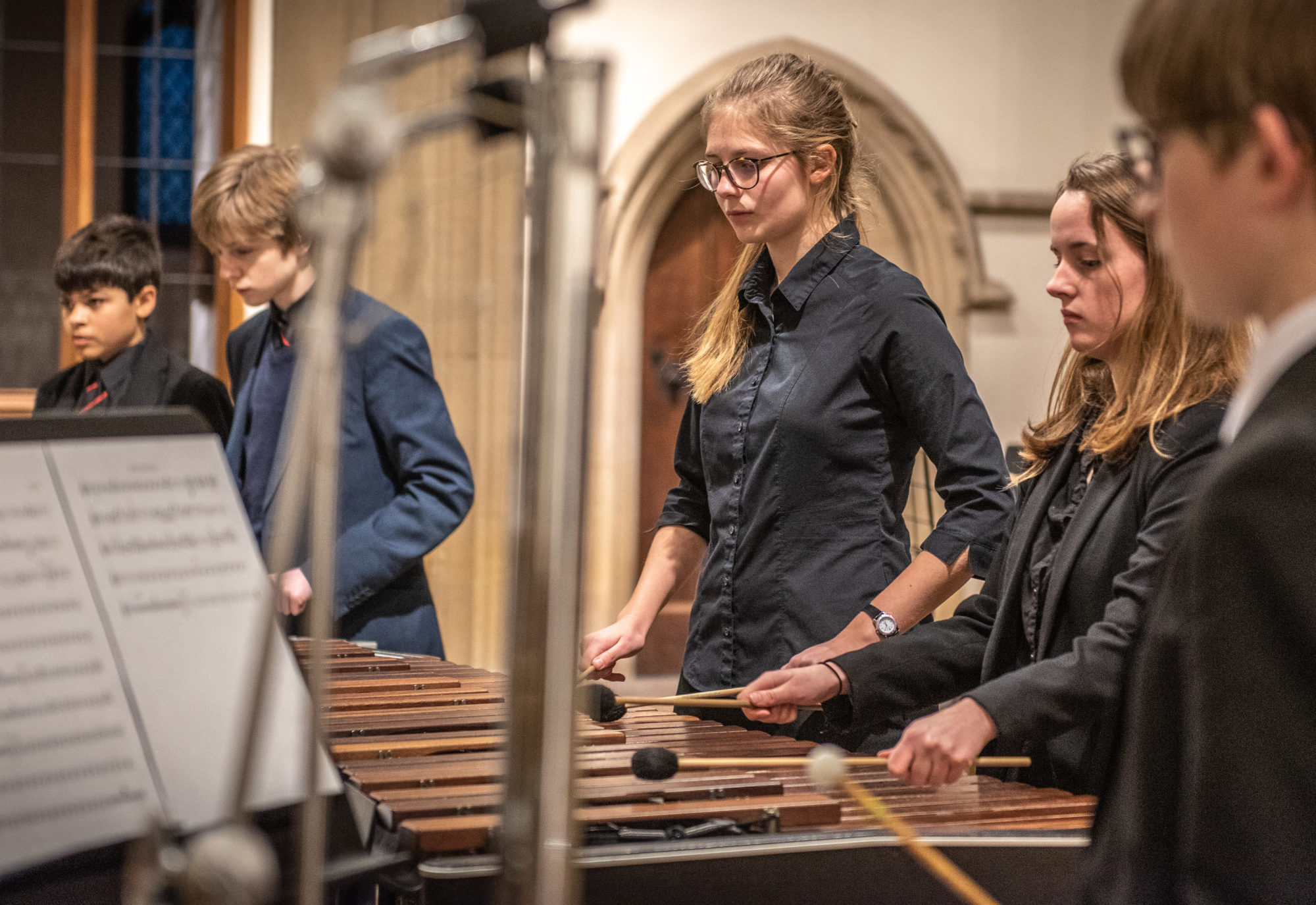 At A Level, we have one set of between 5 and 12 candidates and follow the Pearson Edexcel course, which further develops the skills of performance, composition, listening and analysis. The Areas of Study are:

Where Music could take you

There are many career paths open to pupils following a music degree including:

We have had many pupils who have studied Music at university and so have plenty of advice we can offer about the most appropriate for each individual. Here is a list of some of the most popular places to study:

Some universities offer organ, choral and music scholarships and many of our pupils gain a scholarship each year and again we are available to give advice to individuals about where to apply.