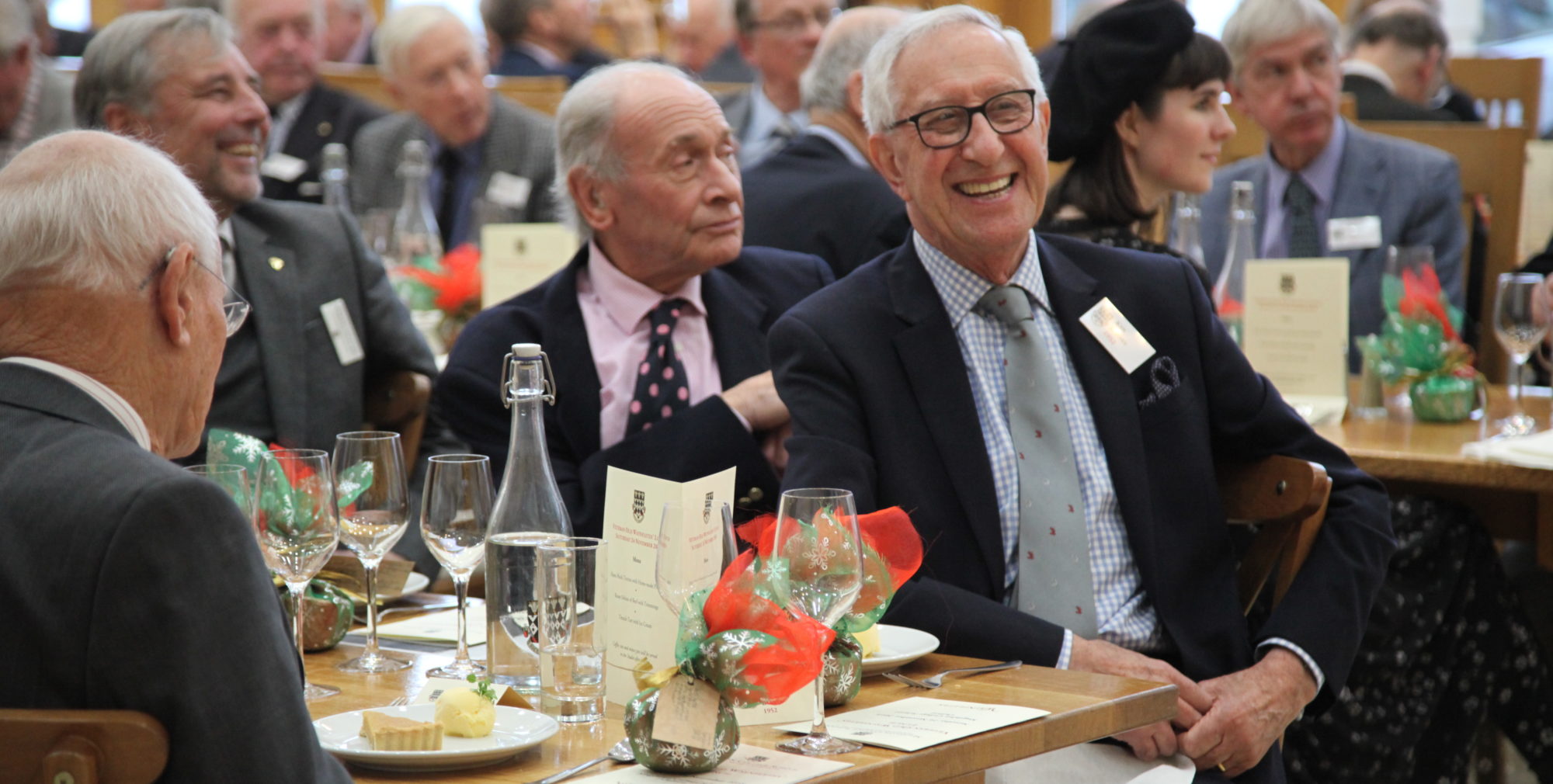 Our priorities and your impact

Magdalen College School was founded in 1480 by William Waynflete: schoolmaster, Bishop of Winchester and Lord Chancellor of England. Being of humble origins, Waynflete was determined that others of ability should be given the opportunity to learn, to serve and to prosper as he did.

We know that five things secure our flourishing:

These five areas drive our fundraising activity but our underlying and ongoing campaign is to secure the excellence and the diversity of the pupil body through the provision of bursaries. The school raises funds both to support current pupils in the school and to build up a fund to endow bursaries in perpetuity.

Each year, donated funds contribute between £70,000 to £100,000 to support current pupils, with further donations helping on costs such as school trips and visits.

Creating an endowment for pupil places is a long term aim. The school became independent of the College in the 1980s with no endowment, unlike similar schools of such age and standing. While the school allocates a small percentage of fee income to an endowment fund, protecting the current position of 10% of the Senior School on bursaries will take more than thirty years to achieve.

The school’s fundraising for the Richard Record Sixth Form Centre closed at the end of 2018 having raised £3 million. There is always an ongoing need to support facilities in the school. Any new major building programme will also be supported by a separate capital campaign.

For further information about how your gifts have made an impact at MCS, please read our donor report 17/18