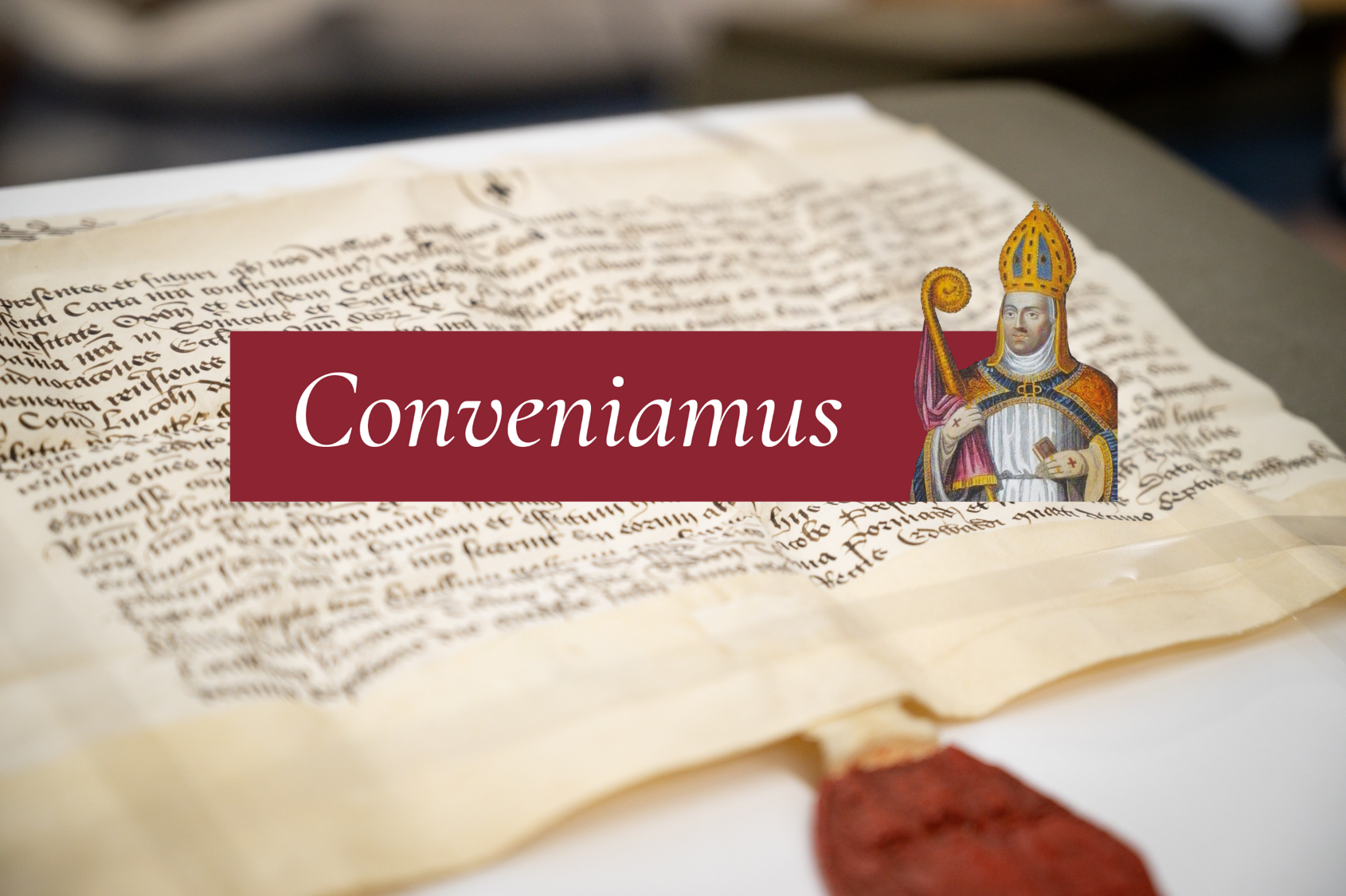 Benefactor of the Week

Traditionally, a Bidding Prayer is read at Commem paying tribute to the Benefactors, both historic and modern, who have left a lasting legacy on the history and establishment of MCS.

As part of our Conveniamus campaign, we are sharing the stories of several MCS benefactors in a fortnightly series.

MAKE A GIFT IN SUPPORT OF HARDSHIP AND BURSARIES 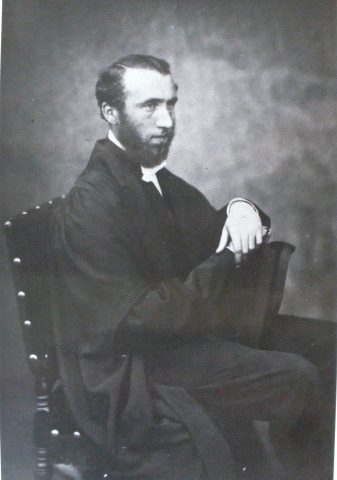 Photographic portrait of James Elwin Millard during his Mastership, 1846-1864

A former pupil and chorister at MCS in the 1830’s, Millard became Master of MCS in 1846 at the age of 23, just a year after taking his degree at Magdalen College. He immediately set to work improving the school, forming many of the systems, resources, and extracurricular activities familiar to current MCS pupils and teachers.

As possibly the youngest Master of the school, Millard assumed the Master’s role during turbulent times where the Oxford Town Clerk had brought a lawsuit whose purpose was to have MCS re-established as a separate entity, removing it from the College control and to make it provide a free education to the boys of Oxford, closer perhaps to Waynflete’s original vision. The College defended itself and won, but largely it is thought because it had already decided on reform of the school. It was Millard who made this intention a reality.

Noted as the ‘first Master of the revived school’ in R S Stanier’s history of MCS, he worked stridently to shake off the torpor of the previous century’s educational stagnation. Millard set out the timetable for the school day, physical boundaries for the pupils in school, replaced the questionable ‘vigilance committees’ with a prefect system, revived music in school and established a school library of over 600 books; evidence of his reforms live on in his ‘Order Book’ in the school archive. His enduring legacy at the school is the orderly running of the administration and the high standards of education.

During Millard’s Mastership the school expanded in numbers (from 18 to over 80) as well as buildings. He oversaw the construction of the new purpose-built school building to J C Buckler’s design in 1851, funded by a legacy from Sophia Sheppard, sister of a President of the College (now the Longwall Library). Millard bought ‘Fifty-Seven’, the house next to the Boarders’ House, and then oversaw construction of the first school chapel in 1856-7, largely funded by OWs and parents, in which there was a daily service with a choir and an organist. A kitchen and dining hall were added in 1863, the same year as he superintended a laboratory adjacent to the Master’s residence for science teaching, which ranks amongst the earliest in the country and re-inforced that the new direction the school was taking.

Evidently a fitness enthusiast, Millard led PE every afternoon for the pupils, and he enjoyed rowing in the Lily Boat Club. He gives one of the earliest references to hockey, ‘They also in the playground practice during the cold weather an excellent game resembling the ancient ‘Golf’ and the Scottish ‘Shinty’, but by the Oxonians called ‘Bung and Hockey’, being played with a bung and a hooked stick called a hockey.’ Millard was known for swimming at Parson’s Pleasure all year round.

During his time as pupil, Millard wrote, along with others, manuscript newspapers named The Daily Express, The Spectator and The Pearl, which were not long-lived, but between 1838 and 1840 the Choristers Monthly Magazine appeared, two handwritten copies circulated to the Fellows and School. It was edited by Millard and R.H. Hill (who was to succeed Millard as Master). This is one of the earliest school magazines and it contained poetry that was so well regarded that the undergraduates published it under the title of Poems by Members of Magdalen College School, Oxford. He and his fellow pupils also built themselves a small stage and regularly directed their own plays. The pupils created their own projects and took the initiative, something that Millard had become adept at, and later encouraged in his pupils.

Millard carried his love for the written word into his Mastership via his collection of antiquarian books. Having been at, and served the school, he had a passion for and collected early books written by Old Waynfletes. He’d left MCS in 1864 to become Vicar of Basingstoke, but his later benefaction of books to the school is now known as ‘Millard’s Gift’. On a schoolmaster’s salary he