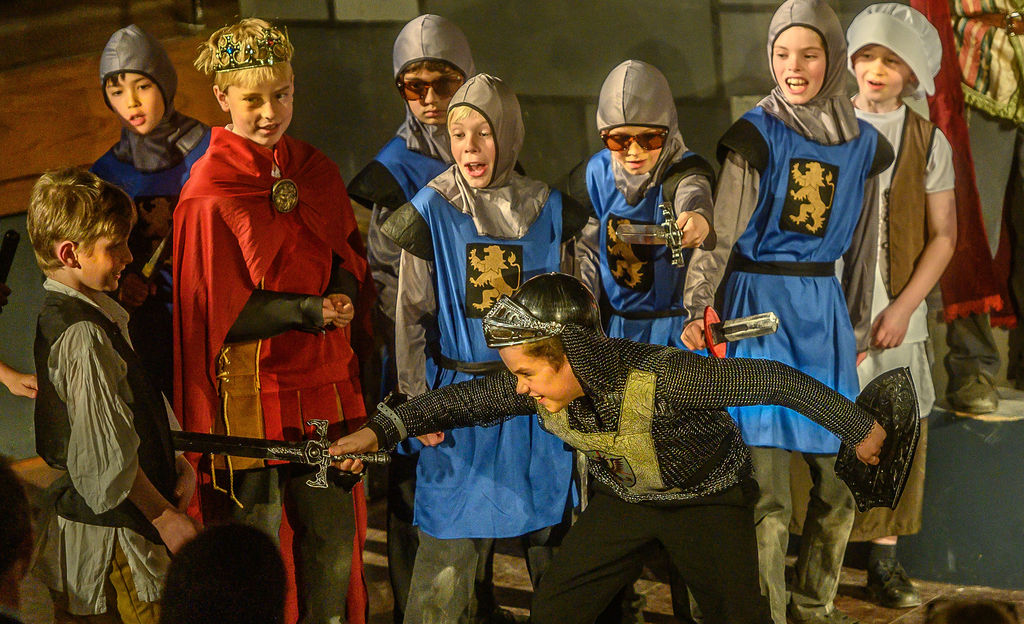 Drama is something every MCS Junior School pupil encounters during Activities Afternoon and on an annual basis.

Each child will take part in at least one production every year, with many pupils opting to additionally pursue opportunities such as LAMDA lessons, poetry recitations and public speaking competitions. 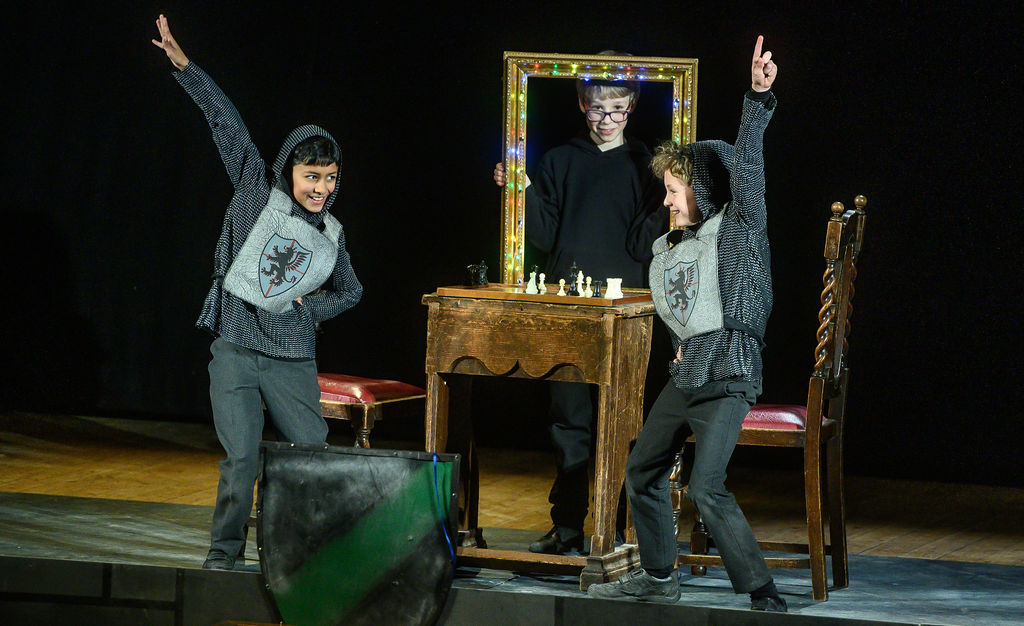 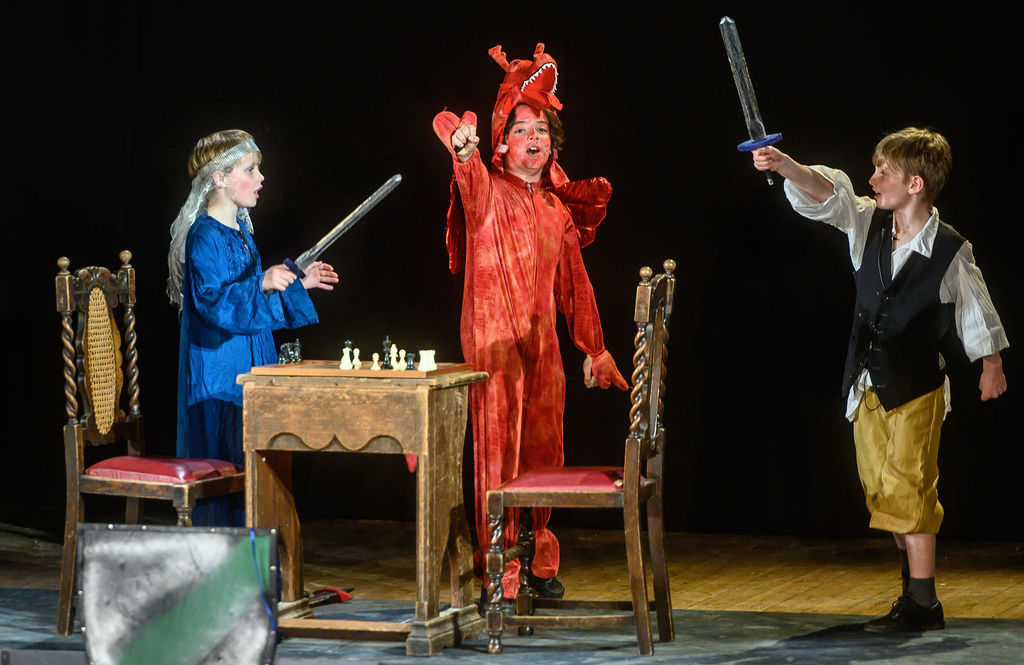 As part of our Activities Afternoon, each year group is allocated a whole term of Thursday afternoons to hold Drama sessions in the build-up to their production. Michaelmas Term sees J3 pupils take the stage, with previous productions including adaptations of Homer’s The Odyssey and Robert Louis Stevenson’s Treasure Island. Most recently J3 staged an ambitious production of Oh, What a Knight!, a pantomime set in Camelot, complete with a chess-mad black knight, a hapless squire, and a feisty princess.

In the spring term, J1 and J2 collaborate to produce thrilling performances, building on their introduction to basic stagecraft. Their own adaptation of Browning’s The Pied Piper and a superb production of Egyptian Adventure have wowed audiences in recent years; last year saw them tackle a much-anticipated version of Tim Minchin’s ever-popular Matilda!

Perhaps the most significant of all shows is the J4 summer production. Every pupil goes through the Junior School looking forward to this. These captivating shows usually combine drama and music, with recent productions including Lloyd Webber’s Joseph and the Amazing Technicoloured Dreamcoat and The Wizard of Oz. Pupils are always involved in making props, helping backstage and contributing to visual aspects of the productions. All this makes for a colourful array of shows throughout the year, developing pupils’ skills whilst simultaneously providing them with opportunities and memories that will last a lifetime.

The school is lucky enough to have access to superb facilities both internally and on our doorstep. As well and being able to hold productions in Big School and The Studio, our Senior School venues, we perform in local auditoriums such as the Pegasus Theatre and St Hilda’s College’s Jaqueline du Pré music building.

Pupils are always encouraged to appreciate the value of Drama from an audience perspective. In addition to studying a multitude of scripts in lessons, theatre trips run frequently through the academic calendar. Pupils watch the productions of other year groups within the JS, as well as the excellent shows produced by the Senior School, where performances are frequently hosted by prestigious venues such as the Oxford Playhouse. An annual trip to the pantomime is also an occasion savoured by all!